From time to time people write books or articles with illustrations on the early pages of Genesis. Oftentimes, I see illustrated Bibles, particularly children’s Bibles or books on Genesis, that make the same classic mistakes.

In fact, I’ve seen so many of these books that I decided to list the classic mistakes in the illustrations (and a few extra ones dealing with the text) in hopes that artists and authors can use this in the future to make their books more accurate and effective.

When I see some brilliant artwork with inaccuracies in the illustrations or text, I usually stop and sigh because I really wish the message was accurate so that as a ministry we can say, “Here is a good product you can use to train the next generation.” But these errors creep in, often due to simply looking at someone else’s artwork with the same mistakes, and it subtly undermines the Bible right from the start. We want people to realize the Bible is true right from the start, so it is good to avoid common mistakes and correct some of the artwork depicting the events of Genesis 1–11—the foundational chapters of Scripture.

Here are some of the common problems I have found in the first eleven chapters of Genesis: 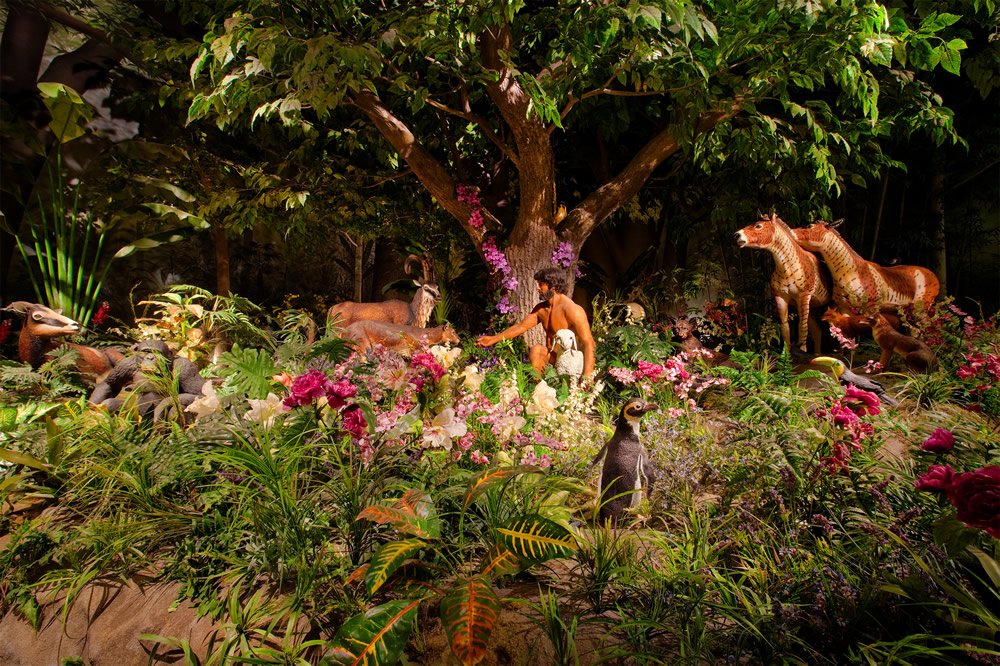 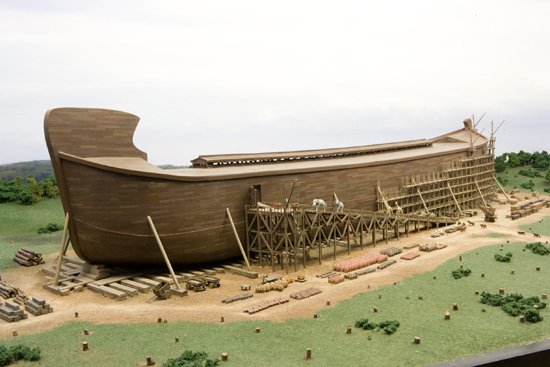 Here are a couple more helpful guidelines that can be useful when dealing with the text in an illustrated Bible.

Hopefully, these will help get you started as you evaluate teaching materials or seek to develop your own. But keep in mind there may be other mistakes, and all these must be checked against the text of Scripture—the authority when it comes to these matters.