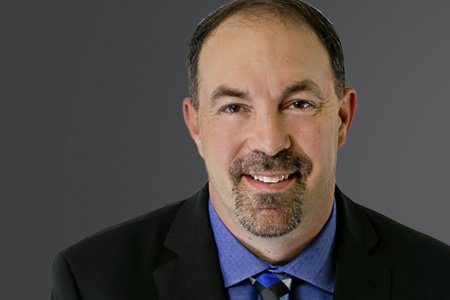 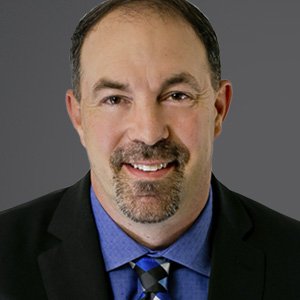 Engineer and author of The Tower of Babel

He conducted research for his master’s degree through a grant from Lockheed Martin and developed a New Method of Production of Submicron Titanium Diboride. The new process was able to make titanium diboride cheaper, faster, and with higher quality. This technology is essential for some nanotechnologies.

Bodie published two peer-reviewed articles (with his advisor) on the subjects:

During his years at SIUC, Bodie continued his personal study of biblical apologetics and began teaching this topic to a junior high Sunday school class. While at SIUC, he was the president of one of the few Christian student organizations, Christians Unlimited, and was also an officer in the student chapter of the American Society of Mechanical Engineers.

While working at Caterpillar, Bodie continued to teach apologetics to junior high and high school students. He did this until accepting a position with Answers in Genesis in 2003.

Currently, Bodie is a speaker, writer, and researcher at Answers in Genesis and a member of the Editorial Review Board. He has been involved in several books and DVDs and is a regular speaker in the Creation Museum Speaker Series.

Bodie and his wife Renee were married in 2004 and have three daughters and one son.