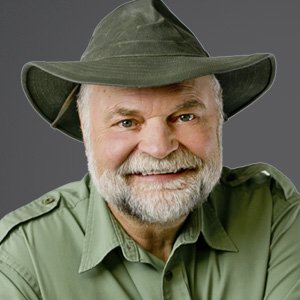 God has gifted Buddy in many artistic endeavors, and many areas of AiG’s ministry have greatly benefited from Buddy’s faithful use of those gifts. The common theme running through all his work and accomplishments is his goal to uphold the authority of God’s Word and draw people to a closer walk with Jesus Christ, our Creator and Savior.

I Want to Thank You, Jesus includes some of Buddy’s favorite old hymns, plus more!

As a paleoartist, he has created over 60 detailed dinosaur models, many of which are among the most striking exhibits in the world-renowned Creation Museum. In fact, AiG CEO Ken Ham recounted that during a 1994 conversation, Buddy and his wife Kay expressed that they would love to see their dinosaurs in a creationist museum one day. Ken reports that this was the first time he began to envision how such a museum could become a reality, which it became in 2007.

Buddy is also a gifted musician. The purpose of Buddy’s music is to proclaim the authority of God’s Word and proclaim Christ as our Creator and Savior. Buddy plays a variety of folk-style instruments, including the guitar, mandolin, and harmonica, and his “down-home-America” singing style is pleasing to all. Some of his songs have even been Top-50 hits on certain music charts! 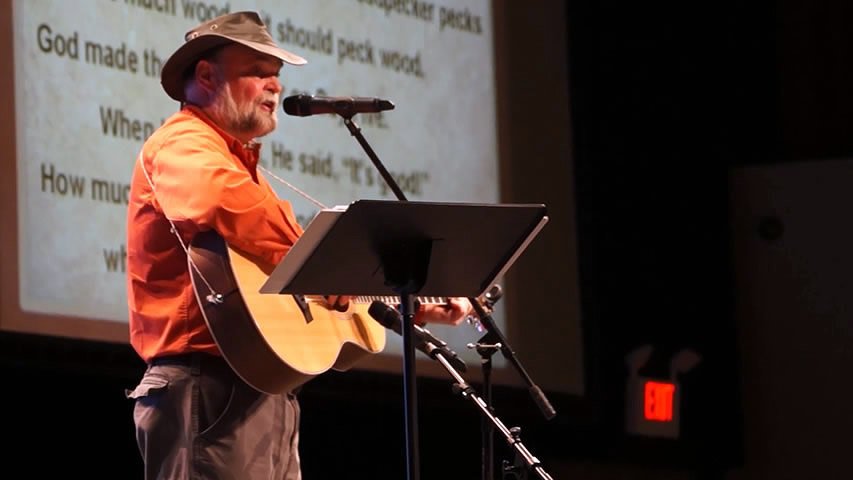 With his wife Kay, Buddy has authored children’s books such as Buddy Davis' Cool Critters of the Ice Age and the colorful Marvels of Creation: Breathtaking Birds. 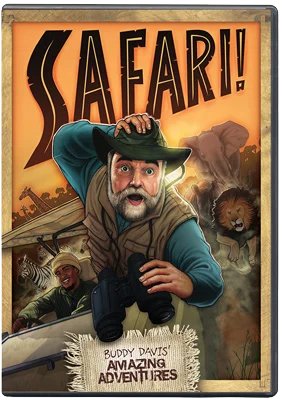 Many children recognize Buddy because of his iconic explorer outfit, complete with his trademark hat. His greatest adventure happened in the north of the Alaskan tundra (within the Arctic Circle), where he searched for frozen dinosaur bones! A book that chronicled his search was published, entitled The Great Alaskan Dinosaur Adventure.

Buddy also went to Mt. Ararat in Turkey in a search for the remains of Noah’s Ark. More recently, a safari he took in South Africa became the 2021 video Buddy Davis’ Amazing Adventures: Safari.

Buddy’s “explorer” image allows him to connect with families in a special way. Children often recognize him as the star of the award-winning Creation Adventure Team videos. 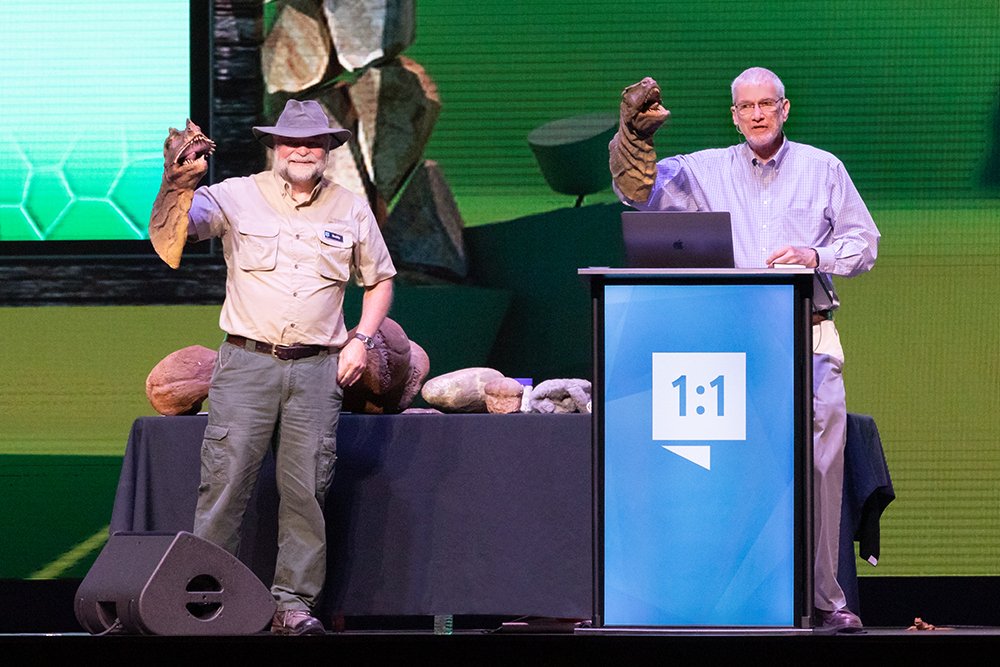