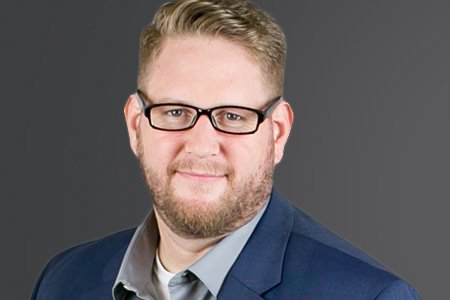 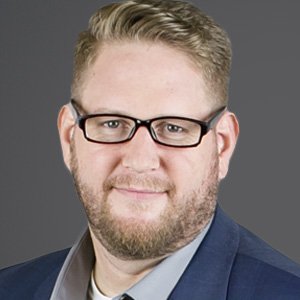 Joseph Owen is the Spanish Ministry Manager for AiG. He has spoken throughout Latin America and coauthored Una Sola Raza, Una Sola Sangre with Ken Ham.

Joseph Owen is the Spanish Ministry Manager of Answers in Genesis. He currently works in Querétaro, Mexico, directing the central offices of Respuestas en Génesis. He has served in four mission churches and planted one Hispanic church. He also teaches at various Bible institutes, seminaries, and universities and teaches and preaches throughout Latin America and Europe. He has a bachelors of arts in religion from the Seminario Bautista Teológico Dominicano and is currently in a masters of Christian studies program at Southeastern Baptist Theological Seminary. He coauthored the book Una Sola Raza, Una Sola Sangre with Ken Ham, has written various articles, and has contributed to World Religions and Cults Vol. 2.