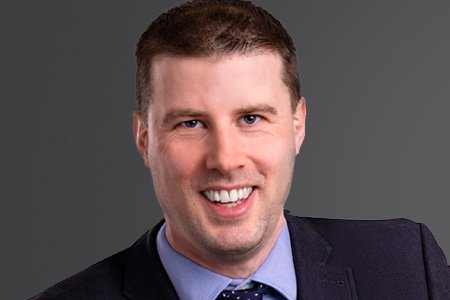 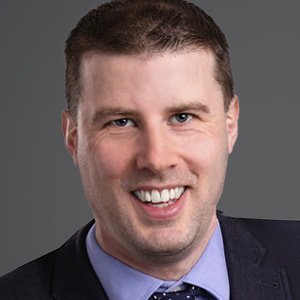 Simon Turpin is the executive director and speaker for Answers in Genesis–UK/Europe. He is excited about the opportunity the Lord has opened for him with AiG–UK in spreading the importance of creation apologetics, biblical authority, and the gospel. He holds a BA in biblical and intercultural studies and an MA in theology.

Since 2015, Simon has spoken at churches across the UK, the Republic of Ireland, Spain, and Russia on creation apologetics. He is married to Jessica, and together they home educate their seven children. Simon has written several articles for AiG’s Answers Research Journal, including “Review of John Lennox’s Book Seven Days That Divide the World,” “Jesus, Scripture and Error: An Implication of Theistic Evolution,” and “Biblical Problems with Identifying Tall el-Hammam as Sodom.” He is also the author of “Scoffers: Responding to Those Who Deliberately Overlook Creation and the Flood” and several other booklets. In addition, Simon is often featured in many productions exclusively on Answers TV.

He and his wife Jessica also run a website to encourage Home Educators at https://LeadingThemOut.com/.