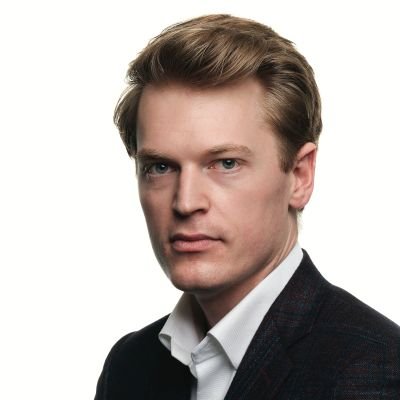 Martyn Iles is a lawyer, commentator, and the managing director of the Australian Christian Lobby (ACL), one of Australia’s largest political movements.

Previously, Martyn was the cofounder of the Human Rights Law Alliance, a law firm dedicated to assisting people requiring legal support in the areas of freedom of religion, conscience, and speech. He has worked at a top-tier commercial law firm, owned a tech business, and worked in youth pastoral ministry. He is a former debating champion.

Martyn produces a popular vlog called “The Truth of It” and has appeared frequently in the mainstream media, including The Project, Sunrise, 60 Minutes, Today, Sky, The National Press Club, ABC Q+A, and every major TV network, newspaper, and radio station.

Martyn holds a Bachelor of Laws with Honours from the University of Queensland and a Master of Laws from the Australian National University.