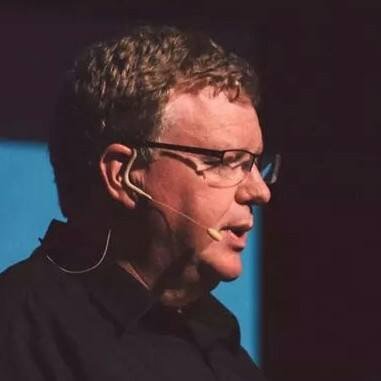 Paul Taylor (BSc, MEd) was a science teacher in a number of United Kingdom state comprehensive schools for almost 20 years, becoming a head of science in one post. In 2000, he left teaching and set up an ICT training and web development business before working for Answers in Genesis–UK/Europe for six years (2005–2011) as a speaker, writer, and head of media and communications. In 2011, he moved to the United States to work for the ministry Creation Today in Pensacola, Florida. In October 2014, Paul and his wife, Geraldene, were the directors of Mount St. Helen’s Creation Center in Washington State, near the famous volcano. He and his family moved to Idaho in June 2020, where he is President and Founder of his own ministry called Proverbs 18:10 Ministries.

Paul has authored nine books, including The Six Days of Genesis, Itching Ears, and Don’t Miss the Boat. He continues to speak on creation and apologetics (and against evolution) across the United States in churches and at conferences. He has also spoken widely in the United Kingdom, Ireland, and other European countries.