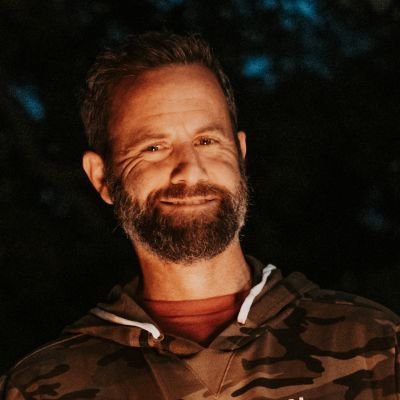 Kirk Cameron is a television/film actor and producer, noted for his work in the family films Fireproof, Unstoppable, Monumental, and Connect. He is probably best known for his loveable role as Mike Seaver on ABC’s Growing Pains and known to millions as “Buck Williams” in the Left Behind movies. He also cohosts The Way of the Master faith-based, reality-TV series with Ray Comfort.

Kirk recently completed a 300+ city, live-in-person church tour, inspiring couples to live out a gospel-centered marriage and family. His most recent projects include hosting the American Campfire Revival—100-Day Plan (seen on Facebook Live and Instagram), and starring in a new family film based on a true story about the value of life and the beauty of adoption (currently in production), co-produced with the Kendrick Brothers (War Room, Fireproof, Courageous).

Kirk and his wife Chelsea are the founders and chief volunteers of Camp Firefly, a week-long, all-expenses-paid summer camp for seriously ill children and their families, which has been in operation for 30 years.

Kirk and Chelsea live in California and have six grown children.