How Could Noah Build Something So Large?

on August 31, 2015
Featured in Thinking Outside the Box
Share:
Email Using:
Gmail Yahoo! Outlook Other

Imagine that you had never studied ancient monuments and had never heard of Stonehenge in England. How would you respond to someone who told you that long before the advent of modern machinery, ancient people moved 30-foot-tall, 25-ton stones a distance of 20 miles and arranged them in precise alignment with the sun on the summer solstice?

Now imagine that you had never heard of the Great Pyramid. Would you believe that thousands of years ago a pyramid was constructed in Egypt with 2.3 million limestone blocks weighing on average more than 5,000 pounds? People still marvel over the remarkable precision of its construction. 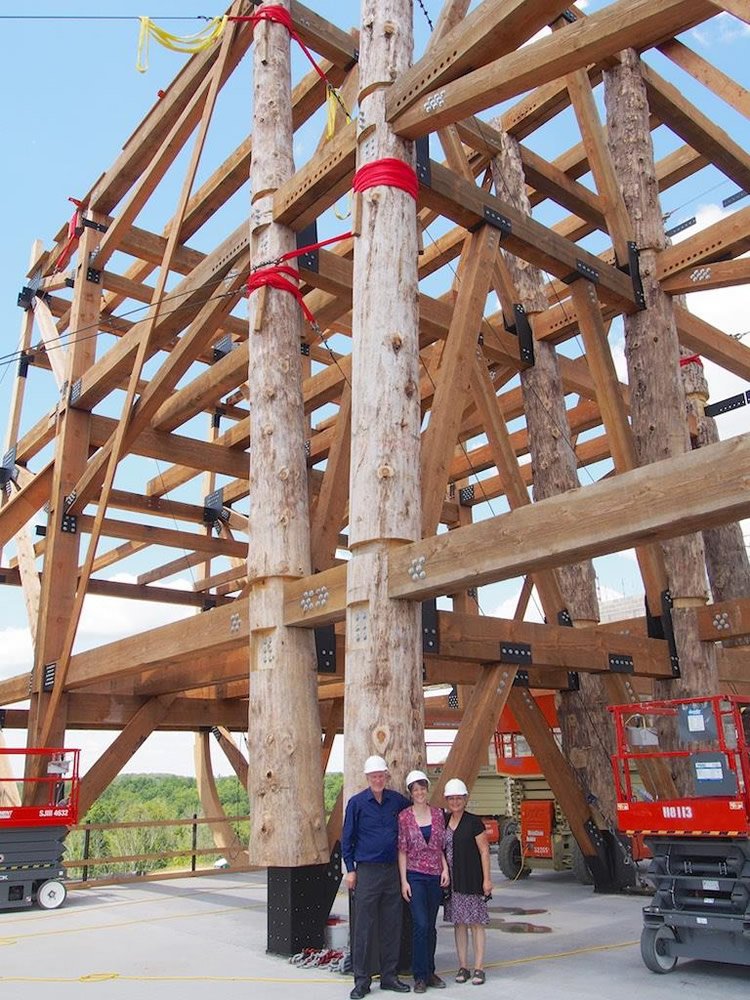 If these incredible structures weren’t around anymore and we only had some historical records of them, very few people would believe that they had ever been built because we have been taught to believe that early people were incapable of such feats. So how could Noah build an enormous Ark? He had some advantages over the builders of Stonehenge and the Great Pyramid. Since people in his day had such long lifespans, think of the amount of knowledge and skills they could acquire. Also, Noah built the Ark during what was likely the technological peak of the pre-Flood world, and although we do not know the extent of their innovations, we do know they worked with iron and other metals (Genesis 4:22).

The Flood wiped out Noah’s world, and, other than the knowledge and advancements Noah’s family brought on the Ark, society endured a technological “reset.” Yet within a few centuries and hampered by another near-technological “reset” with the language confusion at Babel, ancient people produced incredible structures that still amaze us today, such as the wonders of the Great Pyramid and Stonehenge.