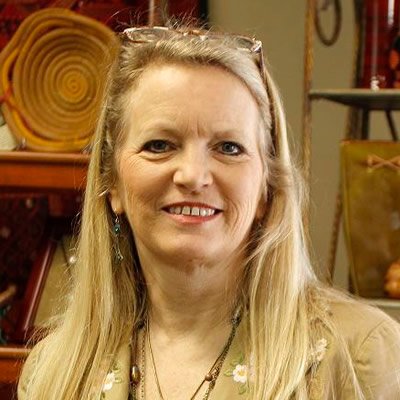 Vicki Moore is the CEO and founder of Rahab’s Rope, a 13-year-old organization focused on fighting human trafficking in India. Before Rahab’s Rope, Vicki was a stay-at-home mom and community service leader. Once she heard of the staggering reality and facts of human trafficking, she was compelled to do something. Vicki has been invited multiple times to the UN Commission on the Status of Women in New York City and Geneva, Switzerland. The work of Rahab’s Hope has been commended in India by the International Justice Mission and was recognized on the floor of the US House of Representatives by Cong. Doug Collins for work both in India and the United States.