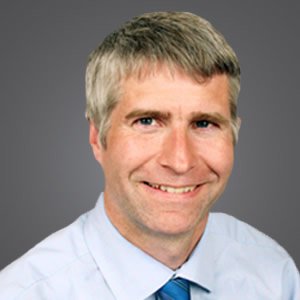 Professor of Engineering Design at the University of Bristol

Prof. Stuart Burgess, professor of engineering design at the University of Bristol (UK), excels in mechanical engineering, both in manmade devices and God’s design in nature. He has published many articles and books on his research.

His research interests include bio-inspired design, biomechanics and design in nature. He has worked in industry as a professional designer working on projects for the European Space Agency. He has published over 130 secular papers on the science of design and has been coeditor of the International Journal of Design & Nature. He has lectured at both Cambridge University and Bristol University in the UK. He is also a visiting professor at Liberty University, USA. From 2004 to 2011 he was head of the department of mechanical engineering at Bristol University.

Professor Stuart Burgess BSc(Eng), PhD, CEng, FIMechE has taught engineering design at Cambridge University and Bristol University in the UK. He has won many national awards for engineering design including the Turners Gold Medal and a Mollins Design Prize. He has published over 130 scientific articles on design in engineering and design in nature. He has seven patents and carried out design projects for industry including designing parts of rockets and spacecraft for the European Space Agency. He is author of the books Hallmarks of Design, He Made the Stars Also, and Design and the Origin of Man. He has lectured in many countries including the USA, Australia, Singapore, and Japan. He is married to Jocelyn and they have five children.

Find out more at ProfStuartBurgess.com.