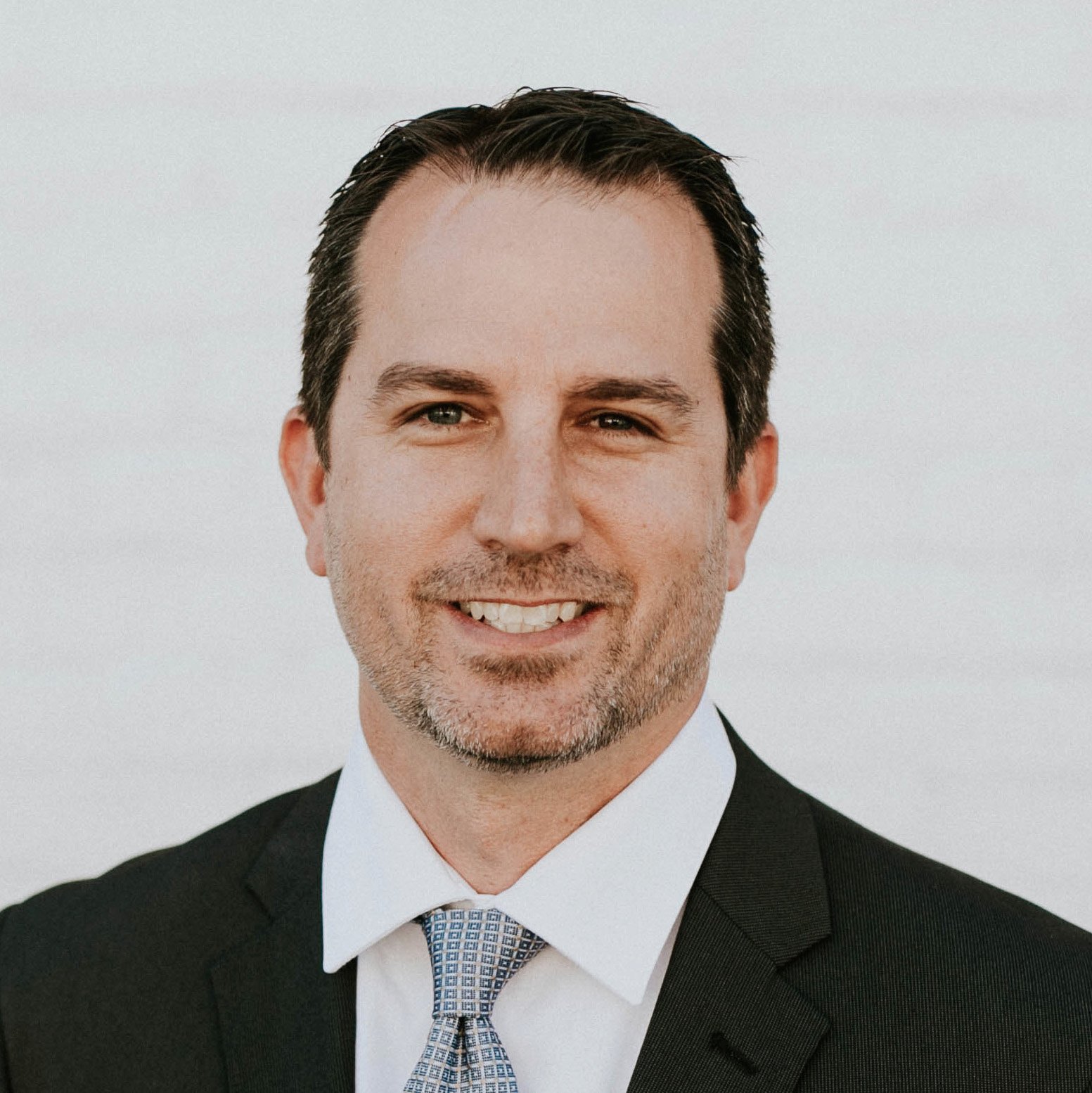 Mark is the senior vice president of Living Waters, based out of Los Angeles, California. He cohosts the award-winning television program “The Way of the Master,” which airs in almost 200 countries, and is the producer of “180,” “Evolution vs. God,” “Atheist Delusion,” and other films. He is the dean of The School of Biblical Evangelism, which currently has more than 20,000 students from around the world. When Mark is not engaging students and faculty at universities concerning the coherency of the Christian worldview, he enjoys speaking at conferences, churches, and prolife banquets. He also enjoys spending time with his wife, Laura, and their five children.