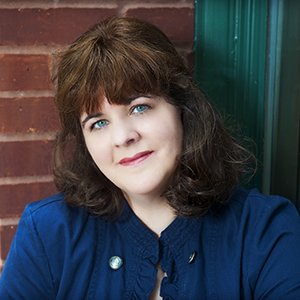 Janet Mefferd is host of the nationally syndicated Christian radio show Janet Mefferd Today, which is broadcast on more than 240 radio stations across America, including Bott Radio Network. An award-winning radio broadcaster, she is also a former news and religion reporter and editor for newspapers including The Dallas Morning News and the Daily Herald in suburban Chicago.