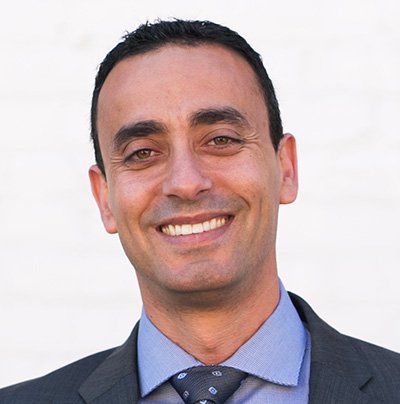 Emeal (“E.Z.”) Zwayne is the President of Living Waters. After his radical conversion to Christ in 1991, he enrolled at Biola University as a Biblical Studies and Theology major. Having received his pastoral ordination in 1995, he served for almost six years as a full-time Associate Pastor and Vice President of his church’s board. E.Z. is the Executive Producer of The Atheist Delusion, 180, and Evolution vs. God movies, as well as The Way of the Master television program, featuring Ray Comfort and Kirk Cameron. He is the co-host of the television program the National Bible Bee Gameshow, as well as the Bible Bee’s spokesman. His teachings have extended to people of different age groups throughout America and other parts of the world. He has been the featured speaker at various conferences, churches, and learning institutions. E.Z. resides in Southern California with his wife Rachel and their five children.