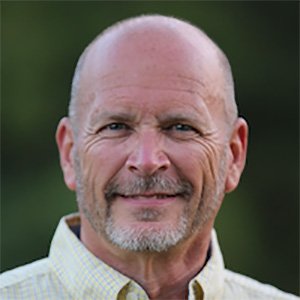 Bill Jack, faculty advisor for Worldview Academy, spent ten years as an educator in the public schools. He was national representative for the Caleb Campaign, and a contributing editor for Issues and Answers. He has appeared on national radio and television programs. Students nation-wide have learned from Bill at conferences sponsored by the Association of Christian Schools International (ACSI), and the Institute for Creation Research (ICR). He is the producer of several videos including “Simple Tools for Brain Surgery.” Bill and his wife Tabby live in Colorado with their children.