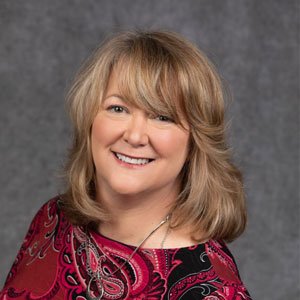 Amy Spreeman started her journalism career as a television news reporter and anchor for several stations before becoming a producer at the CBS station in Minneapolis. In 2010, Amy helped launch and co-host the radio talk show Stand Up For The Truth, where she researched modern-day cults and apostate movements. Amy is passionate about pointing people to Jesus Christ and helping Christians rely on the sufficiency of God’s Word to be discerning. She is the founder of Berean Research and Naomi’s Table Bible Studies for Women. She also writes for Berean Examiner (a news outreach of Pirate Christian Radio), and co-hosts the podcast, A Word Fitly Spoken.

She and her husband live on a hobby farm in Wisconsin and have two grown children.