Behind every supposed biblical error there is a powerful truth waiting to be found! Explosive and insightful Biblical evidence disproves the toughest of critics while bringing to light the indestructible power of God's Word.

Behind every supposed biblical error there is a powerful truth waiting to be found!

Can God be tempted? Why don't Christians follow all the Old Testament laws? Is marriage good or bad? All these and more are questions that appear to point out a problem in the Biblical text. Too often people focus on what seems to be contradictions or errors in the Bible, using them to create doubt in the minds of believers or act as stumbling blocks in trying to present the Gospel.

It is important to resolve these issues to reassure people that the Bible is inerrant. Discover over 40 powerful explanations proving the Bible is still accurate and without error for questions such as:

Explosive and insightful Biblical evidence disproves the toughest of critics while bringing to light the indestructible power of God's Word. Demolishing Supposed Bible Contradictions Volume 2 accepts the critics' challenge, taking on some of the most difficult issues, helping to strengthen the faith of those who love God. Too often the Bible is dismissed by people who have heard it is simply filled with myths and mistakes, and many have abandoned the faith, not understanding there wasn't an error at all.

Excellent for both adults and teens. 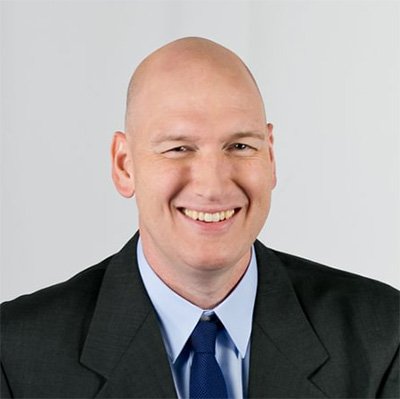