How Do We Know the Bible Is True? Volume 2

General editors Ken Ham and Bodie Hodge of Answers in Genesis along with a team of biblical scholars and Christian apologists present answers to twenty more relevant debates. Be prepared to give a reason for your faith in God!

If you were asked how you know the Bible is true, do you have an answer?

Over 29 issues addressed, including:

We are an increasingly skeptical society—whether it comes to politics, science, or even faith. People see conflict everywhere, even about fundamental aspects of the Bible. When church leaders are at odds about biblical truth and scriptural authority, believers are left confused and uncertain, needing clear biblical truth.

Addressing topics from popular culture like the Shroud of Turin, or "missing" books of the Bible, and even what makes God’s Word unique among holy books, How Do We Know the Bible Is True? Vol. 2 is a "must have" resource for churches, libraries, and home study. 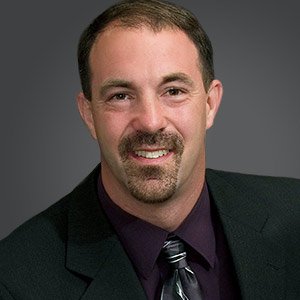