A Message Too Big to Ignore

When Answers in Genesis announced plans to build a full-size Ark in the Midwest, the media was dumbfounded. Why do such a thing? Ken Ham explains it’s about something much bigger than the Ark.

I n 2007, Answers in Genesis opened the Creation Museum—a walk through what we call the Seven C’s of History—really a walk through the Bible from Genesis to Revelation.

At the Creation Museum, we have a special video in the Last Adam Theater, where the saving message of the gospel and what Christ did on the Cross to pay the penalty for our sin is clearly presented.

I believe the answer is the Ark of Noah. And why? Well, because of the message of the door!

As I travel around the United States, many people ask me why we’re building a full-size Ark down the road from the Creation Museum. I love this question because it gives me an opportunity to explain the heart behind our new undertaking. With a massive ship that will grab the world’s attention, we can better reach a culture that has become numbed by modern distractions and the evolutionary worldview, a secularized culture that no longer pays attention to shallow salvation messages that fail to show how the gospel is rooted in real history.

So what does “the door” have to do with the Ark we’re building? Let me explain why it is the most important feature of the Ark.

The Scripture plainly teaches us that Jesus is the “door”: “Then Jesus said to them again, ‘Most assuredly, I say to you, I am the door of the sheep’” (John 10:7).

Earlier in the same passage, He says, “Most assuredly, I say to you, he who does not enter the sheepfold by the door, but climbs up some other way, the same is a thief and a robber. But he who enters by the door is the shepherd of the sheep” (John 10:1–2).

In Matthew, we read about the parable of the foolish virgins—a parable most commentators agree is to illustrate the second coming of Christ. The wise virgins took oil with their lamps and were prepared to meet the bridegroom when He finally came at midnight. But the foolish virgins weren’t prepared and tried to rush out and buy oil. It was too late: “The bridegroom came, and those who were ready went in with him to the wedding; and the door was shut” (Matthew 25:1–10).

Note Christ’s reference to the door being shut and only those who were ready (had received salvation by faith) went through the door.

In John we read this very specific statement by Jesus: “I am the door. If anyone enters by Me, he will be saved, and will go in and out and find pasture” (John 10:9).

There’s no doubt the word door is used to symbolize the fact that the way to salvation is through Christ, who is the “door.”

The Door of the Ark

Now when we read the account of Noah’s Ark and Flood in the Bible, we also see a very special reference to the “door”: “You shall make a window for the ark, and you shall finish it to a cubit from above; and set the door of the ark in its side” (Genesis 6:16).

The Bible makes it clear that Noah and his family and the representatives of the land animal kinds went on board the Ark. They had to go through the door to be inside the Ark of salvation (to be saved from the watery judgment of the global Flood).

We also read that once Noah’s family and the animals were on board the Ark, it seems they had to wait seven more days, “and the Lord shut him in” (Genesis 7:10, 7:16).

Really, Noah’s Ark is a picture of Jesus. As Noah and his family had to go through a door to be saved, so we need to go through a “door”—and that “door” is Jesus. Jesus is our Ark of salvation. 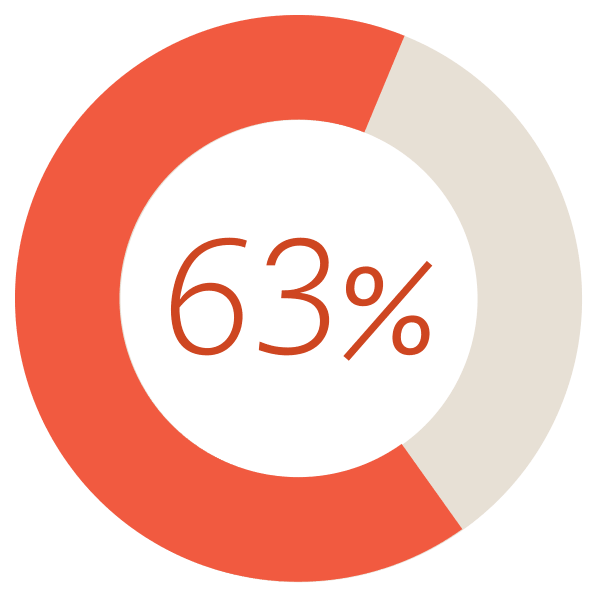 1.6 million visitors are expected to visit the Ark Encounter during its first year, and the majority of visitors will be unchurched.


Asked, “If a replica of the Ark were constructed in the US, would you take your family to see it?” 63% of U.S. respondents said yes. That represents 180 million people.

—results of a nationwide poll by America’s Research Group

A Lesson for Everyone, Based in Real History

This is the real motivation for Answers in Genesis (the ministry that publishes this magazine and built the Creation Museum) to build a life-size Noah’s Ark. Not only will people see how massive this ship was and know it was real—and learn how all the kinds of land animals could easily fit on the Ark and be cared for—but they will also learn about the “door” to salvation.

We believe this full-size Ark will be a big wake-up call to our culture. Such a huge exhibit, especially its symbolic door, will not only challenge visitors with the gospel message, but will get others talking about the Ark and its ultimate significance for our modern age. The Ark will become a national talking point in the media and among people in their workplaces and communities.

At what we call the Ark Encounter, where the life-size Noah’s Ark will be featured, we will also have a place called the “Ark Door Theater.” After people have been challenged concerning the truth of Genesis’s historical record about the Ark and the global Flood, they will then be challenged concerning the truth of God’s Word about man’s sin, the need for salvation, and the “door” they may go in to be saved.

So why an Ark? It’s our part as a ministry to carry out the Great Commission: “Go into all the world and preach the gospel to every creature” (Mark 16:15). Through the Ark, the gospel of Jesus Christ can potentially be shared with tens of millions of visitors from scores of countries!

Ken Ham is the founder and president of Answers in Genesis–USA. He has edited and authored many books about the authority of God’s Word and the impact of evolutionary thinking on our culture, including Already Compromised and The Lie.
Previous Article Colugos—Soaring Above Expectations Next Article In Case of Fire, Follow the Ants