How Do We Know the Age of the Universe?

A recent Forbes article, written by the astrophysicist Ethan Siegel, had the provocative title, “How Do We Know the Age of the Universe?” Though there is nothing new in this article, it is a good lay-level discussion of the current understanding of the age of the universe within the big bang model. Since Forbes is a well-read source, many people who regularly visit the Answers in Genesis website may wonder what the biblical response is; this is a good opportunity to offer some thoughts.

Siegel began his piece with the comment that, in a question of this nature, it would be best to have “an incredible number of independent lines of evidence, all converging to the same answer. But in reality, there are only two good ones, and one is better than the other.” This is a refreshingly candid observation; all too often these sorts of articles have far more certainty than is warranted.

Methods for Measuring the Age of the Universe

The better method that Siegel discussed is the combination of several different kinds of data, such as the current measurement of the expansion rate of the universe, changes in the rate of expansion from type Ia supernovae, clumping of matter on large scales, and fluctuations in the cosmic microwave background. When these data are combined with a model of the big bang, cosmologists can compute an age for the universe. It is important to note that the computed age for the universe depends upon the particular version of the big bang model that is assumed: if the model changes, the age changes. The current estimated age is 13.81 billion years, with an uncertainty of 120 million years. One hundred twenty million years may sound like a lot of time, but when compared with 13.81 billion years, it is within one percent. In commenting on this precision, Siegel wrote, “We have a number of different data sets that point to this conclusion, but in reality, it’s all the same method.” Again, this is unusually honest because many others attempt to expand this to be several different methods. 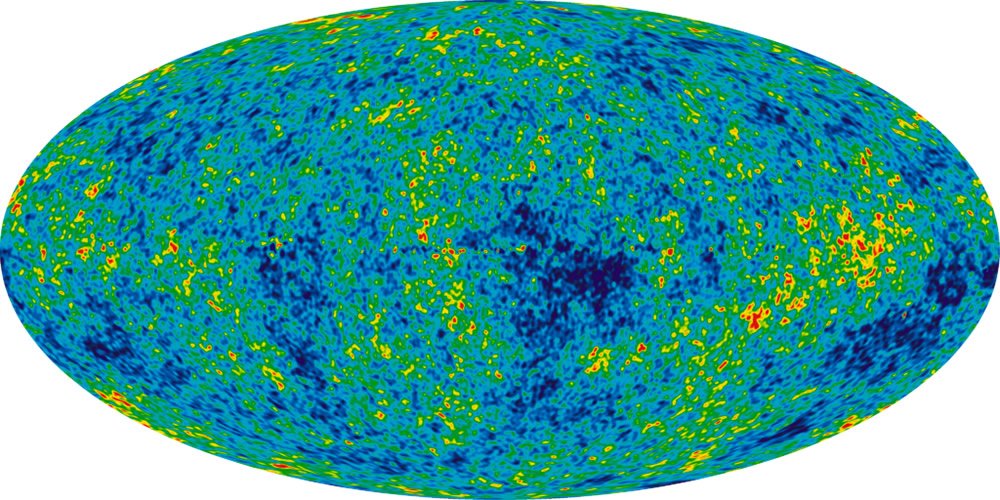 Issues with the Estimates 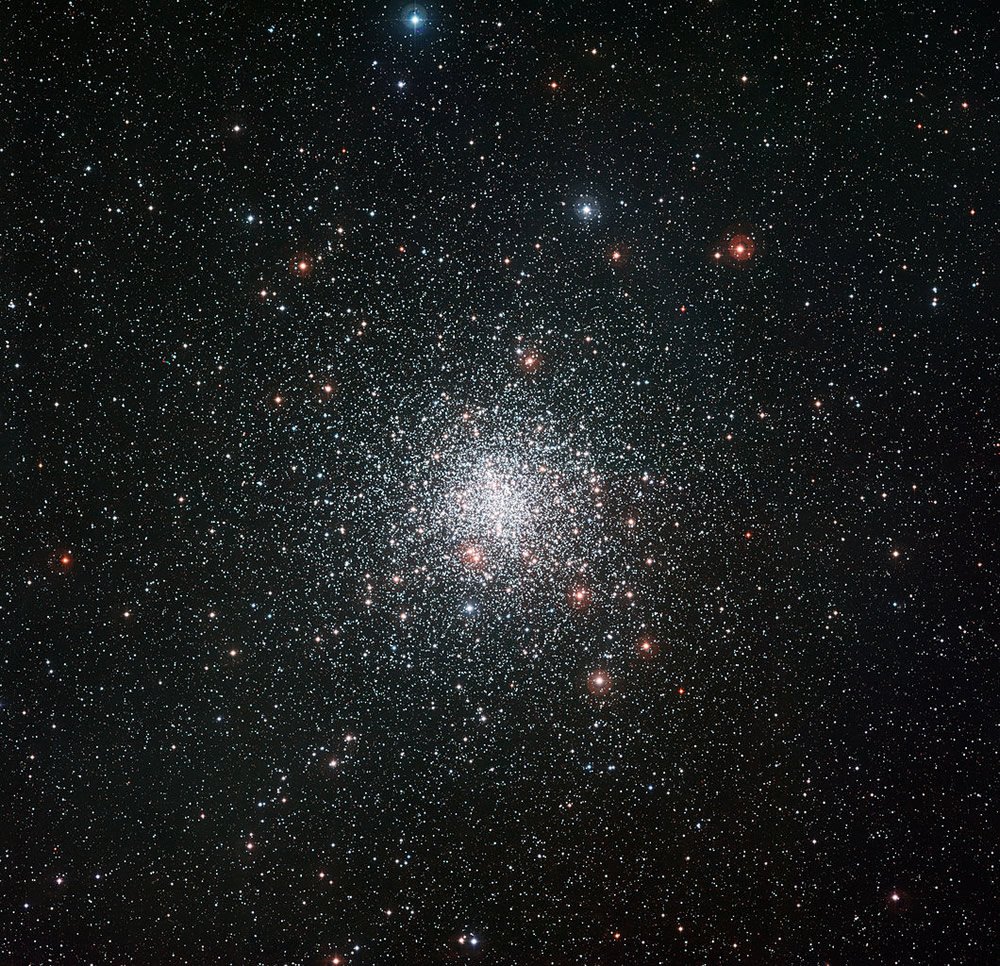 This sounds like a neat, tidy package, but is it? The ages involved have changed over the years. It was just a decade ago that the first precise age for the universe was announced using the first method that Siegel described. It was 13.7 billion years, 110 million years less than the current estimate, a difference roughly equal to the error in the currently claimed age. That probably is of no real consequence, but it does illustrate how the estimates change over time. Astronomers and astrophysicists probably will hone some of the data, such as the expansion rate, which in turn will alter the age estimate of the universe. For instance, from the early 1960s until the early 1990s, the age of the universe was estimated to be 16–18 billion years. Notice that the range in this age estimate does not overlap with the current range of age estimate. The gap between the two ranges 2 billion years. Many scientists are convinced that the current age estimate is correct, but there was equal confidence in the older age estimate. Until a little more than two decades ago, the expansion rate of the universe was thought to be much lower than today. This lower expansion rate resulted in an older age. At that time, astronomers generally resisted a higher expansion rate, even though for years a few astronomers had provided evidence for a greater expansion rate.

Why was there such resistance? Astronomers realized that a faster expansion rate would shorten the age of the universe, but astronomers also thought that globular clusters were at least 15 billion years old, if not older. If the universe were expanding much faster than generally thought at the time, then the universe would be younger than globular star clusters, which, of course, makes no sense. Once astronomers finally accepted the faster expansion rate and younger age for the universe, they had to rework their understanding of globular star clusters to improve the fit. Clearly, this adjustment would not have been made if it were not necessitated by the new estimated age of the universe. Perhaps these supposedly independent methods of age determination are not so independent after all.

If the cosmological principle is not true, then one must question whether the big bang model is true.

Evidence for a Young Earth

But is there another way to determine the age of the universe? The Bible has a wealth of historical information. Genesis 5 and 11 have chronological genealogies that give us an unbroken lineage from the creation to Abraham around 2000 BC. The remaining chapters of Genesis and the other historical books of the Old Testament contain chronological information that allows us to continue the biblical timeline of dates all the way from Abraham to the destruction of Solomon’s Temple by the Babylonians in 586 BC. We must make certain assumptions in constructing the biblical timeline, so different authors get slightly different ages for the world. However, they all agree that the universe is not much more than 6,000 years old. To the Christian, God’s Word is the ultimate, unchanging authority, and as such, we can rely upon it for answers for many things, such as the age of the universe. This is in stark contrast to the changing ideas of man.