Rainbow Meaning: On Colors and Memes

Of all the iconic symbols that God has given us, the rainbow stands as the most vibrant reminder of his faithfulness. After the global flood, God set the rainbow in the sky as a sign that he would never again flood the whole earth (Genesis 9:8–17). The timeless, expansive nature of this covenant is evident as God says to Noah,

While this event occurred over 4,000 years ago, the covenant stands today. We can trust this covenant and the original rainbow meaning because God is faithful—his character cannot change. We know there will never be another globe-covering flood because our God has promised so. 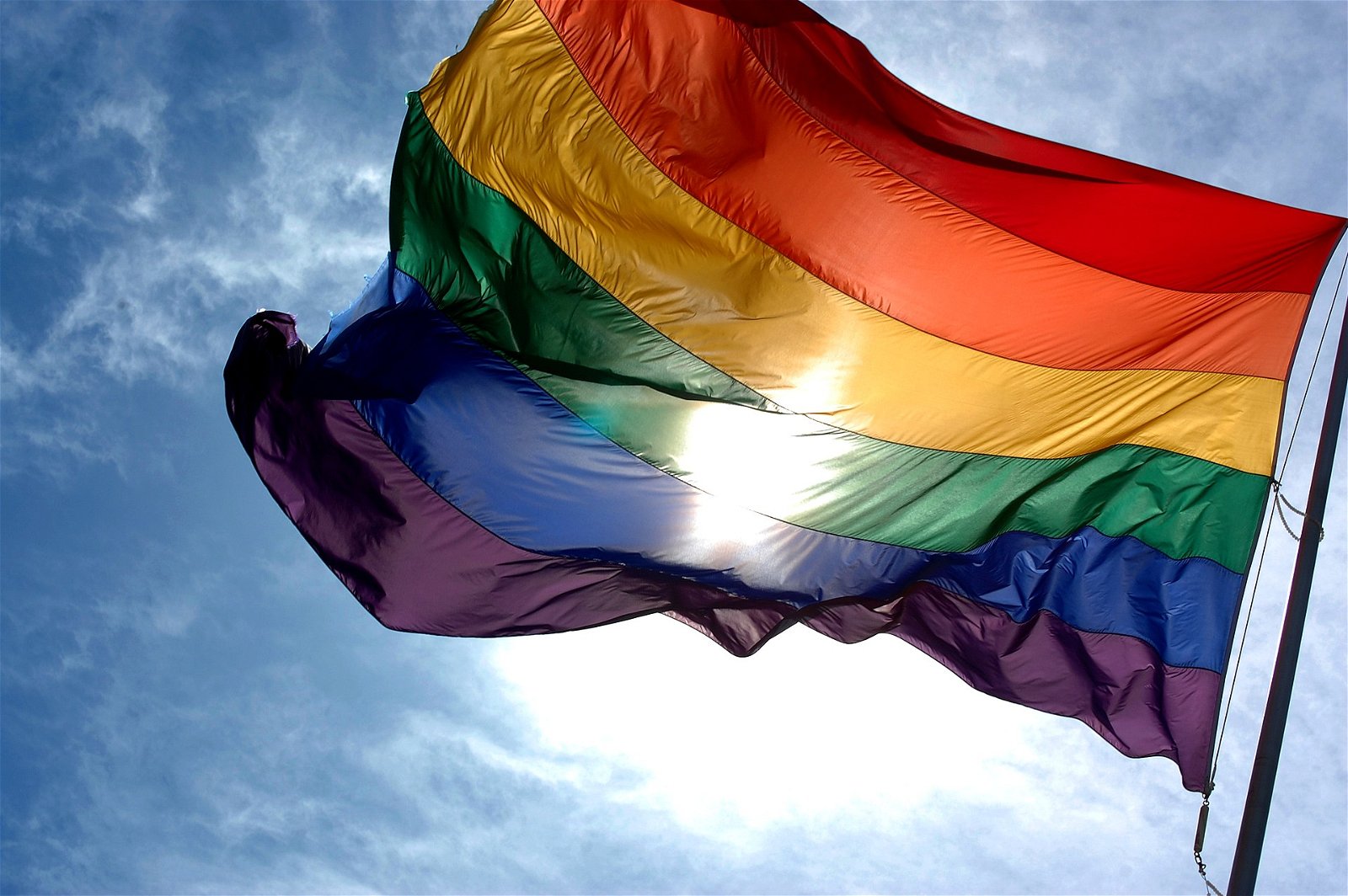 Figure 1: The original flag design created by Gilbert Baker to promote gay pride has eight stripes, while most versions today, like the one above, feature six.

Recently, the rainbow imagery has been used to remind people of another idea, but one that is from the mind of man and not the mind of God. Their rainbow meaning is different from the original.

The rainbow flag was first developed in 1978 by Gilbert Baker and used as a symbol of pride for the gay community.1 The flag originally included eight stripes, but the most common version today consists of six colors. However, there are many variations intended to include the ever-increasing identities of people who shun God’s Word and let their feelings guide their actions. This symbol is used around the world to indicate support for those promoting free expression and equality for everyone, regardless of their sexual identity. Homosexual activists expect everyone to toe the line of the sexual revolution; many Christian churches have actually done so, flying the flag in support of this movement.

As would be expected in today’s culture, this symbol of aberrant sexuality is used widely with badges, filters, overlays, and countless other variations. As Christians seek to engage on this topic, particularly on social platforms, a particular biblical-sounding truth claim has become popular. As always, we should stop and consider such claims made to see if they match reality and the Bible (see figure 2). 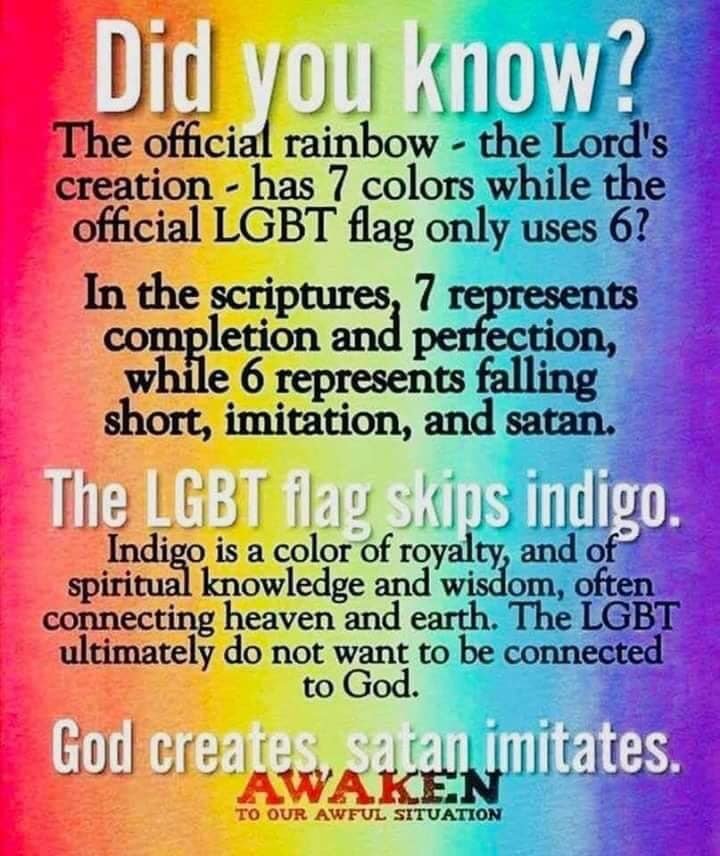 Figure 2: This likely well-meaning post on the Facebook page Basic Biblical Fatcs makes claims that should be examined carefully.

The claim that “the official rainbow” is “the Lord’s creation” is one that we can accept as the rainbow is part of the physical world, all of which was created by God. This claim is consistent with Scripture. But what about the claim of seven colors? A rainbow forms as a result of the laws of nature that God imposed on his creation. As light from the sun passes through droplets of water suspended in the atmosphere, it’s bent (refracted) and bounces back (reflected) toward the source at an angle of 40–42° and then is refracted again. The refraction causes the various colors of visible light to separate from one another, creating a spectrum of visible light that we know as a rainbow. But the keyword to describe the rainbow is spectrum.

Can you look at a rainbow and point to where the yellow ends and the green begins? Would any two people indicate the same dividing line? That helps to illustrate the fact that the seven colors we have traditionally assigned are arbitrary. We could just as easily have 9, 12, 18, or 144. Just because a teacher introduced you to Roy G. Biv (red, orange, yellow, green, blue, indigo, violet) doesn’t mean he is real. We use the seven colors as a helpful device to talk about the rainbow, but there is nothing in nature or Scripture that would demand a seven-fold division. The claim that “the official rainbow” has seven colors cannot be substantiated—a rainbow has an infinite number of colors in a continuous spectrum.

We use the seven colors as a helpful device to talk about the rainbow, but there is nothing in nature or Scripture that would demand a seven-fold division.

A second claim is that the “LGBT flag only uses 6” colors. As mentioned previously, there are many different versions of the flag used to represent the sexual revolution. While six is common, the number of stripes and colors used varies in different contexts. On the face, this claim is selective, referring only to one expression of the flag, though arguably the most common.

So what about the claims made of the numbers six and seven in the Bible? A fairly solid case could be made that the number seven is symbolic of completion or fullness in the Bible. But to make a biblical case that the number six “represents falling short, imitation, and satan [sic]” is quite a stretch. The only passage that makes any sort of explicit statement is Revelation 13:18, in which 666 is called the “number of the beast” and the “number of a man.” Biblically speaking, this connection is tenuous at best.

While it is true that some gay pride flags omit the indigo stripe, it is only “omitted” if the standard we are using is the arbitrary seven-color rainbow. That is a logical fallacy called begging the question—you must assume there are actually seven colors in the rainbow to claim that someone has removed one of the colors. Other versions of the flag include indigo, pink, black, and brown. What should we conclude of those flags that don’t have six stripes?

As for the connection between indigo and royalty, that has been true in some historical contexts. But so were violet and red, colors that are still in the six-stripe flag. Connecting indigo to “spiritual knowledge and wisdom, often connecting heaven to earth” sounds much more like Gnostic or New Age philosophizing than biblical truth. In Baker’s original flag, the indigo stripe represented harmony.2 If we want to accurately represent our opponents’ views, we should ask them, “Why does your flag not include an indigo stripe as it originally did?”

Christians should strive to make their arguments consistent with both.

While it is true that the LGBT community and its allies do not want to be connected to and bound by the laws of the God of the Bible, the conclusions used in posts like this are not based on sound arguments. The premises and explanations are not consistent with science or the Bible. Christians should strive to make their arguments consistent with both.

Seeing Us in the Wrong Light

Comments on the original post show that the members and allies of the LGBT community are aware of the changing nature of the flag symbol and the continuous nature of the rainbow’s spectrum. They have used this image to heap scorn upon Christians and mock them for their ignorance of science and history. Some examples include:

I can't believe all you Christians are actually believing this stuff. I guess you'll believe anything if someone says God says it. No this is not true at all. K.G.

There's no set amount of colors in a rainbow. A rainbow's a spectrum, kinda like gender and sexuality. M.J.J.

Such stupidity made up in an attempt to promote hate, discrimination, and dehumanization of other people. The original flag had 8 colors and was only dropped to 6 because those were common fabric colors available with manufacturers who could mass produce flags. D.J.

Um, no? This is pure poppy cock hysteria meant to demonize gay people. It is definitely NOT biblical fact, and to say it is would be heresy, since one should not add or detract from scriptures. This is the history of the gay pride flag. There are different versions of the flag: if I’m not mistaken, it’s also a sin to lie, correct? So why are you lying? D.B.

If there is going to be mocking of us for our beliefs—and Christ himself was mocked—let them mock us for the truth we are proclaiming, not falsehoods.

Before you accept the claims on social media, take care to consider whether they are accurate, and then indicate your approval or share them with others.

Before you accept the claims on social media, take care to consider whether they are accurate, and then indicate your approval or share them with others. The rainbow has a significant meaning assigned by God, and we should use that fact to point people to the judgment that came as a result of sin (cf., Genesis 6). The Bible is clear about the fate of those who take pride and persist in sin—they will not inherit eternal life (1 Corinthians 6:9–11).

As Christians, we should be concerned enough to explain to them their rebellion against God, so they understand they have offended him and then point to the remedy for that sin. Jesus Christ came to offer hope and forgiveness to those who turn to him in faith, repenting of their sin, and trusting in his sacrifice to pay for their sins. If we are going to use the rainbow, let us do so in love and truth (i.e., both biblical and scientific) that we may praise and glorify God and rejoice as he grants new life to others in Christ as he has already done for us: “And such were some of you. But you were washed, you were sanctified, you were justified in the name of the Lord Jesus Christ and by the Spirit of our God” (1 Corinthians 6:11).