In Bed with Evolution?

A recent genetic study supports the hypothesis that bedbugs originally survived by biting bats. When humans entered caves, the story goes, some bugs acquired a new taste. Over time, a new bedbug species adjusted to their new hosts. Bedbugs that bite humans are more recent and differ slightly from bedbugs that bite bats. Their legs are longer and thinner, and they don’t live as long if they feed only on bat blood. Some scientists see this bedbug adaptation as a model of evolution. 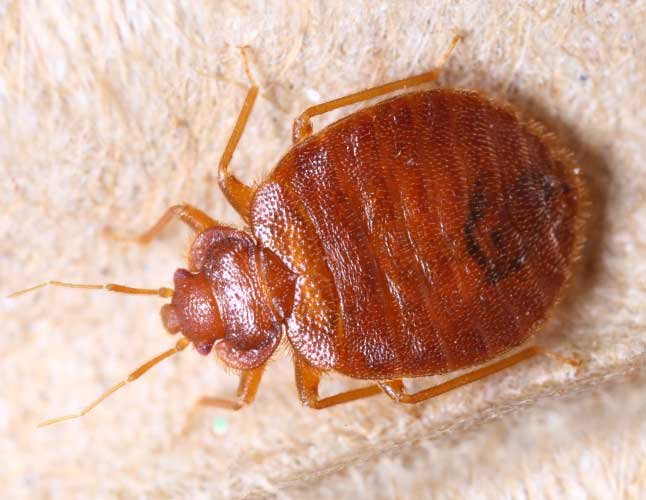 But these tiny variations do not equate to the evolution of additional genetic information to produce novel features. In fact, the human-biting bedbugs display less genetic diversity than their bat-biting cousins. Research actually shows they have lost genetic information—the opposite of what is needed for upward evolution.

Bedbug research helps us better understand the God-given “genetic kaleidoscope” within the original created kinds. This enables bedbug populations to adapt to new hosts. The differences may become pronounced enough to result in a new species, but bedbugs will always remain bedbugs.