How Species Arose After the Ark

by Dr. Nathaniel T. Jeanson on July 16, 2016
Featured in The Origin of Species After the Flood
Share:
Email Using:
Gmail Yahoo! Outlook Other

In our series thus far, we’ve made a number of revolutionary observations. From Scripture, we derived the fact that Noah likely took just a few thousand animals on board the Ark. Modern, air-breathing, land species arose from these Ark ancestors in a linear manner after the Flood, a fact which is buttressed both by modern genetics and Darwin’s own work.

To understand how this is possible in just a few thousand years, population growth curves are very helpful. In other words, before we can even consider the question of how to generate different traits, we need to know how these Ark ancestors can multiply fast enough to generate enough bodies to possess these new traits.

The rate at which species can multiply is remarkable. While rabbits are well-known in their ability to multiply, characteristically slow breeders still get the job done much faster than you might expect.

For example, two of the slowest breeding species on record are the African and Asian elephant species. Unlike humans, these elephant species don’t keep their babies in the womb nine months. Their gestation time is nearly two years. 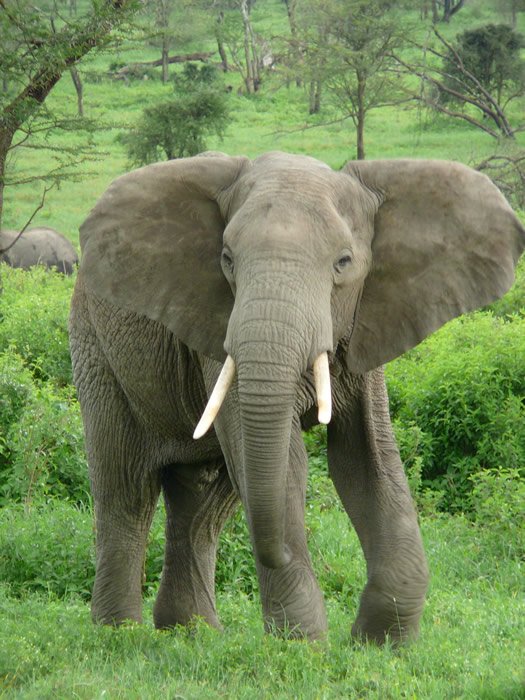 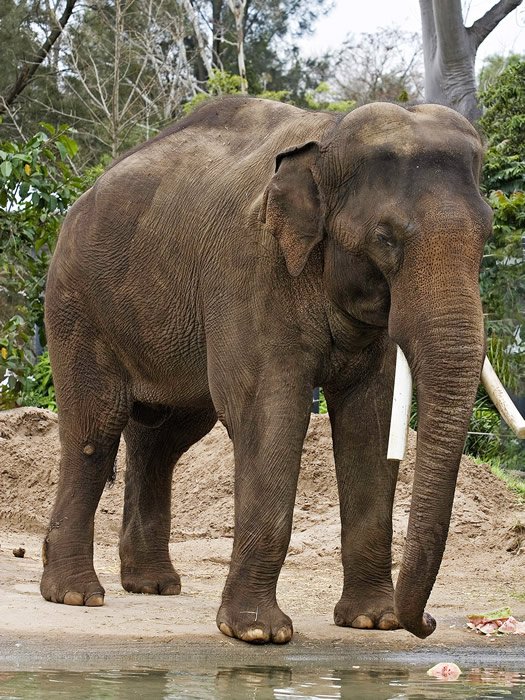 Of course, this assumes no predation and sufficient plant resources to support this massive population. Despite this caveat, these calculations clearly demonstrate that elephants could recover enormous population sizes very quickly after the Flood. In light of these facts, we would almost be wiser to ask not whether producing many species in thousands of years is possible, but why more species don’t exist!

If this is how quickly a slowly reproducing species recovers after the Flood, imagine how quickly the rabbits and rodents could revive!

With bodies accounted for, the only other major question to ask is genetic: With millions of species with unique and stunning genetically encoded features currently roaming earth, where did this genetic diversity come from?