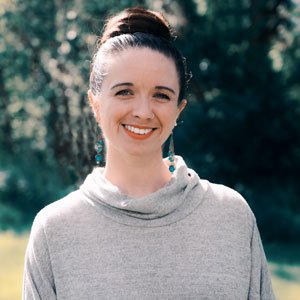 Renca Dunn has lived most of her life with moving boxes. She moved over 30 times while growing up. She has lived in the city, in the suburbs, on a farm, and even on a fishing boat for a few years! Renca graduated from Washington School for the Deaf and then attended Gallaudet University where she achieved her three Bachelor degrees in English, Education, and Communication Studies. Shortly after graduation, she she studied at American University earning her MA in International Communication specializing in Cross-Culture and Education. Renca has taught courses at Gallaudet University for a few years. Those courses include: interpersonal communication, intercultural communication, and public presentation. She applied for the Peace Corps and got accepted. Just when Renca was about to be placed in a different country for two years, she surrendered to those plans because God showed her something different. She ended up joining a missionary program called Youth With A Mission. She received her training for six months and became a staff member for three years before Deaf Missions offered her a job to work as a translator for the ASLV team. Renca enjoys traveling, snowboarding, watching movies, being around people, and talking about how the Seattle Seahawks should have made it to the Superbowl.