What Became of Noah and His Wife?

on February 15, 2016
Featured in Thinking Outside the Box
Share:
Email Using:
Gmail Yahoo! Outlook Other

Although Noah lived for 950 years, the Bible only tells us about a small fraction of his life. At 500, his oldest son was born, and the Flood came 100 years later. Sometime after the Flood, we know that he became drunk, leading to the infamous situation with his son, Ham. Have you ever wondered what happened to Noah and his wife following this event?

Noah and his wife likely did not have any other children—at least none that had children of their own, since the nations that were scattered from Babel were from Shem, Ham, and Japheth (Genesis 10:32). Speaking of Babel, we note that the event occurred in Noah’s lifetime, but it’s difficult to picture this righteous man who walked with God as being part of that rebellion.

Without details from the infallible record of Scripture, and as we prepare exhibits inside our Ark about the post-Flood world, we can only speculate how Noah spent his final centuries. A couple of the ancient Flood legends may give us a clue, but these fallible sources must be taken with a grain of salt.

In the Epic of Gilgamesh, the Noah-like character, Utnapishtim, is said to live at the mouth of the rivers, on an island across the waters of death. Another legend places the Noah-like figure at the delta of the Tigris and Euphrates rivers.

What impact would the rebellion at Babel have had on Noah and his wife? Perhaps they were unable to communicate with their descendants whose languages were confused at Babel. This may account for the traditions that view Noah and his wife as living out their days away from the rest of humanity.

Ultimately, we don’t know where Noah and his wife lived out their days. But we do know that Noah faithfully built the Ark, on which eight people (and thousands of animals) survived the global Flood. 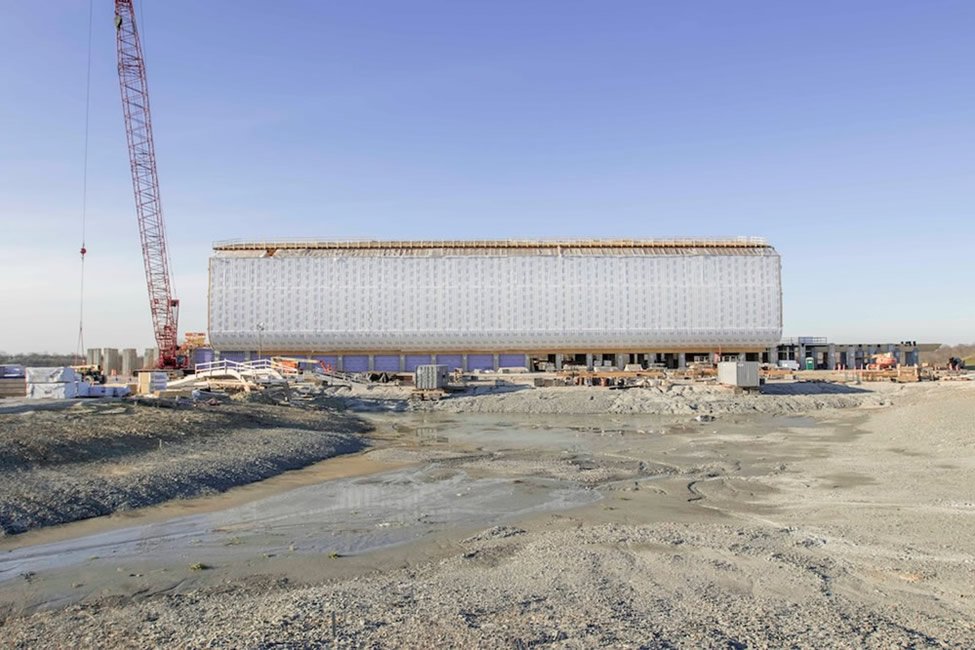 At the Ark Encounter, the stern and bow are about to be added to the existing 300-foot-long structure. The Ark’s total length will eventually be 510 feet.

Help us build a full-size Noah’s Ark! AiG is raising $29.5 million in donations for a wooden Ark, the centerpiece (and part of the first phase) of the whole multi-attraction complex! The finished Ark will be a great testimony to the historicity of the Bible and will proclaim the gospel.

For an explanation of the funding of the entire Ark Encounter, go to ArkEncounter.com. Plus, watch videos and view photos of the construction activity currently going on at the Ark Encounter site just south of Cincinnati.

Previous Article What Was the Pre-Flood Population Like? Next Article The Ark’s Dinosaurs