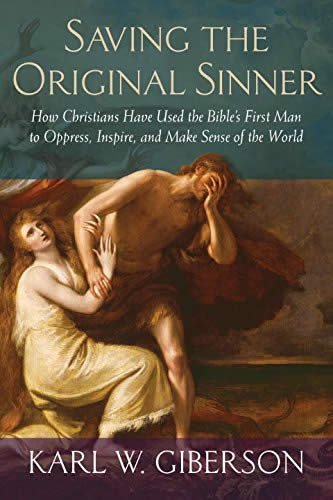 A heresy may soon trickle down to a church near you. The belief that Adam was not a historical person (which undermines the atonement message of Jesus, who came to Earth to offer redemption to Adam’s descendants) has already become a prominent view in many Bible colleges and seminaries. These are the institutions that produce many of our pastors.

This nonhistorical view of Adam is being pushed in a book by influential scholar Karl Giberson. In Saving the Original Sinner, this theistic evolutionist argues against a real Adam. He attempts to show how Genesis-believing Christians have no one to blame but themselves for being isolated from the intellectual community because they refuse to acknowledge the evidence for molecules-to-man evolution and instead vigorously defend the creation account of Genesis.

If Adam was not a real person, modern humans obviously are not his descendants and so could not have inherited his sin nature. This calls the whole plan of redemption into question. The Bible clearly states, “For as by one man’s disobedience many were made sinners, so also by one Man’s obedience many will be made righteous” (Romans 5:19, emphasis added), but this is meaningless if the first man was not a real individual.

Christian scholars like Giberson are ultimately placing evolutionary ideas in authority over God’s clear teaching in the Bible on origins. Even more concerning, their views undermine God’s atonement message, which begins in Genesis 3 with the fall of a real Adam.