Not So Sure After All

The science of detecting extrasolar planets is a valid means of discovery. But the techniques can push the limits of scientific instruments and mathematical modeling, producing false results. When a researcher’s biases kick in, the result can become more problematic, even comical.

In 2007 astronomers announced the discovery of a new planet called Gliese 581d. Unlike other planets, this one was found just the right distance from its star to hold liquid water. For evolutionary cosmologists, liquid water means life. When another planet, Gliese 581g, was discovered in an even better orbit, one California astronomer declared, “The chances of life on this planet are 100 percent.”1 He added: “I have almost no doubt about it.”

The mindset for such a secular astronomer is that if life evolved here on Earth, it must have evolved somewhere else in the universe. 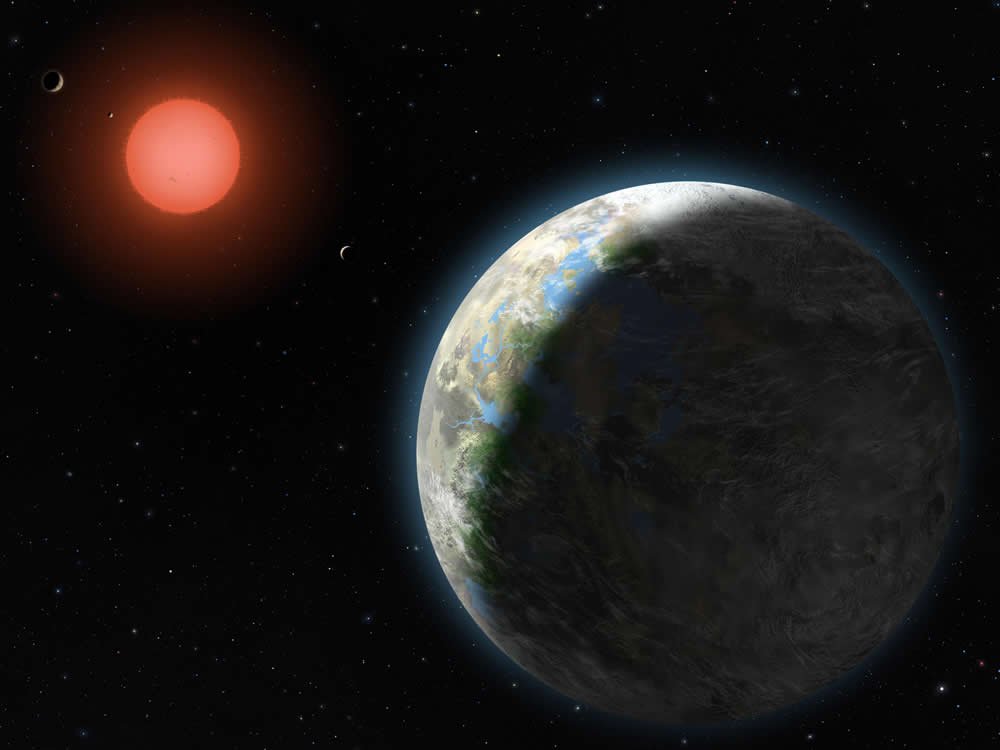 Gliese 581g was earlier thought to be in the right place for life to evolve. Now it turns out that the planet doesn’t exist.

Last year, however, instead of finding life, astronomers discovered there was no planet at all. The Doppler shifts ascribed to orbiting planets actually came from the star itself. Gliese 581d and g never existed.

The lesson? All scientists, including creationists, should recognize their biases (seeing what they want to see) and be on guard against mistakes that misapply their bias. Everyone has a bias, and everyone makes mistakes. But the best place to start scientific research is the one infallible bias: the authority of God’s Word, which teaches that God specially created Earth to sustain life, and He created every kind of life in one week.