The first high-quality sequence of the cat genome has yielded some answers to why cats, master predators, condescend to grace ordinary human beings with their companionship. Researchers who compared the DNA of household cats to wild cats found that domestic cats have 13 genes whose variants (alleles) are different from those in wild cats. One difference, for example, gives domestic cats a keener memory. 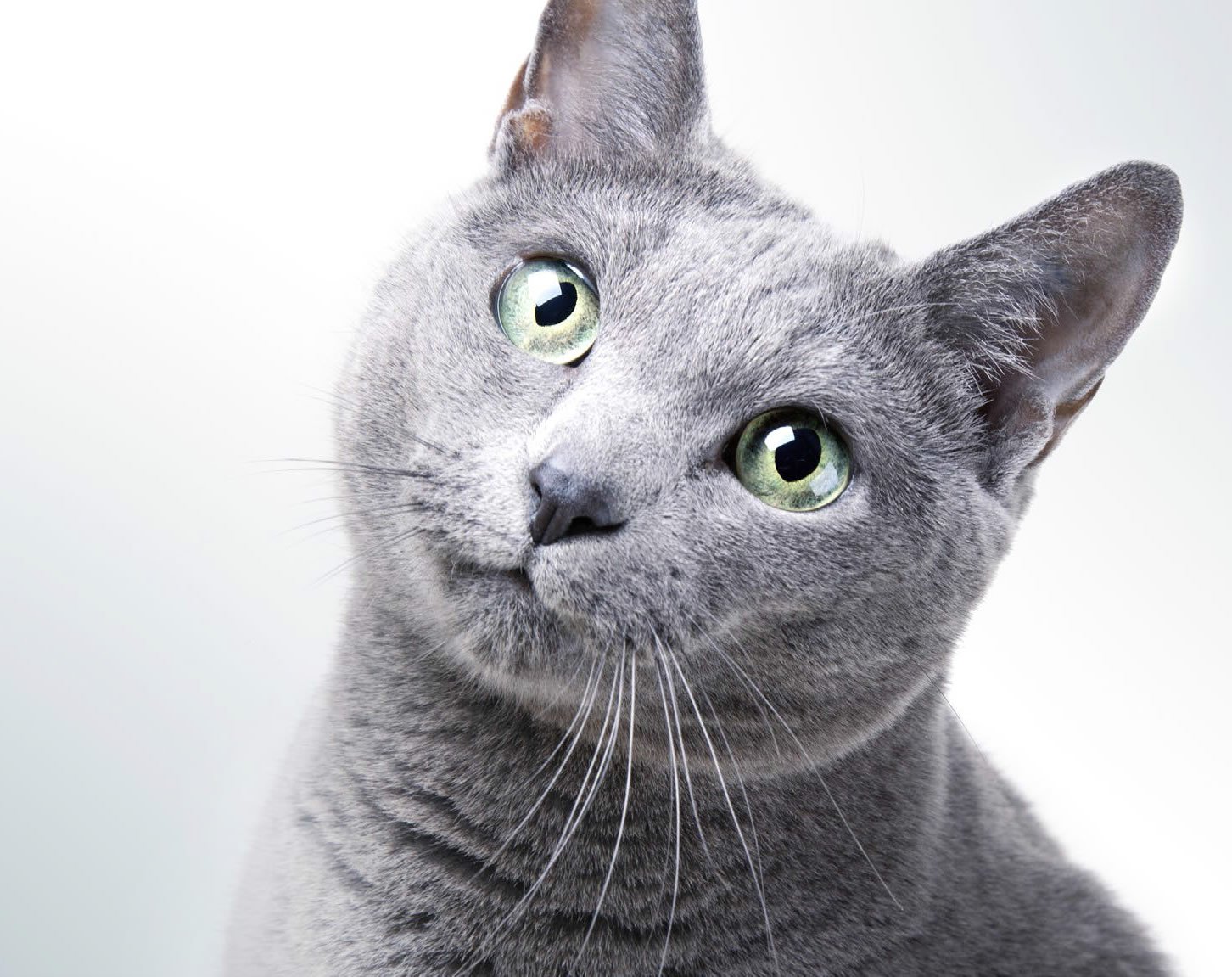 To be comfortable with human beings, domestic animals have to overcome their natural fear of people, which Genesis 9:2 says God instilled in them after the Flood. They also have to develop other behavioral capabilities, such as the ability to learn new behaviors to earn food rewards.1

Cats are able to vary greatly, but only within the cat kind.

Evolutionary researchers believe cats first contacted humans when we began farming, around 10,000 years ago by their proposed timeline. The cats came in search of the mice that invaded grain stores. Humans recognized the benefits of having cats around, so they began to feed them. Cats that were predisposed to being domesticated stayed, and their descendants adapted further.

Actually, aside from the timescale and the idea that humans were not farmers from the beginning, this scenario of cat domestication is reasonable, and the genetic differences support the interpretation that cat domestication is very recent. However, nothing about this cat study supports molecules-to-man evolution, because the mechanisms for domestication were already programmed into cats.

Thanks to the genetic information God put into the original cats, they are able to vary greatly, but only within the cat kind. This is what biologists actually observe. Furthermore, nothing in the fossil record suggests the cat family evolved from some other kind of animal