A Canyon in an Instant

A quickly formed canyon in England provides clues to how the Grand Canyon and other geological features formed recently—and not over millions of years.

British people love to talk about the weather. In particular, we love to moan about the weather if it is not to our liking—especially if it involves lots of rain. Pre-war northern comedian Stanley Holloway used to recite a poem that talked about the Flood starting in Lancashire.

The ’ouses were soon under water, And folks to the roof ’ad to climb.
They said ’twas the rottenest summer That Bury ’ad ’ad for some time.1

Of course, folks from County Durham do not consider that Lancashire is far enough north to be considered as the North. But now they have their own memorial to the Flood—and a much more convincing piece of evidence it turns out to be.

On Friday, July 17, the rain had been falling hard, intermittently, for several hours. Similar conditions over a number of days had made the ground soak up water like a sponge. A Google Maps picture (retrieved on July 24, 2009, but showing an aerial photo taken well before July 17) reveals a farm field to the west of the River Wear. The village of Shincliffe is just to the east of the river—off the picture. 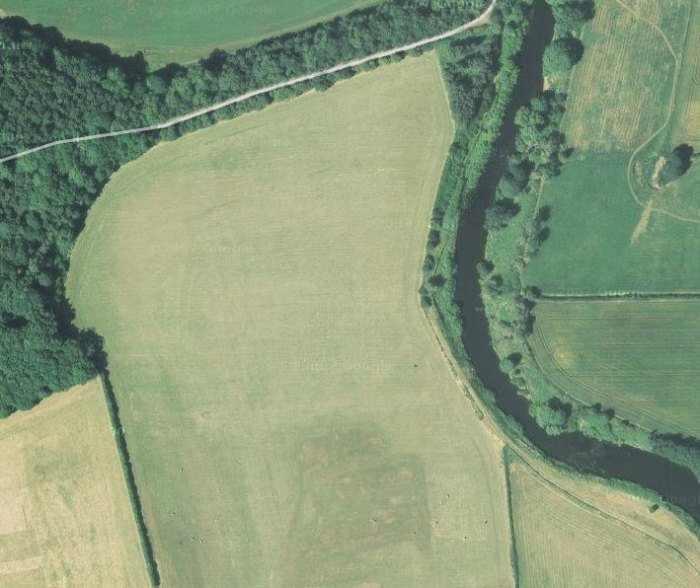 Google Maps image, retrieved July 24, 2009, showing the field prior to the canyon formation. 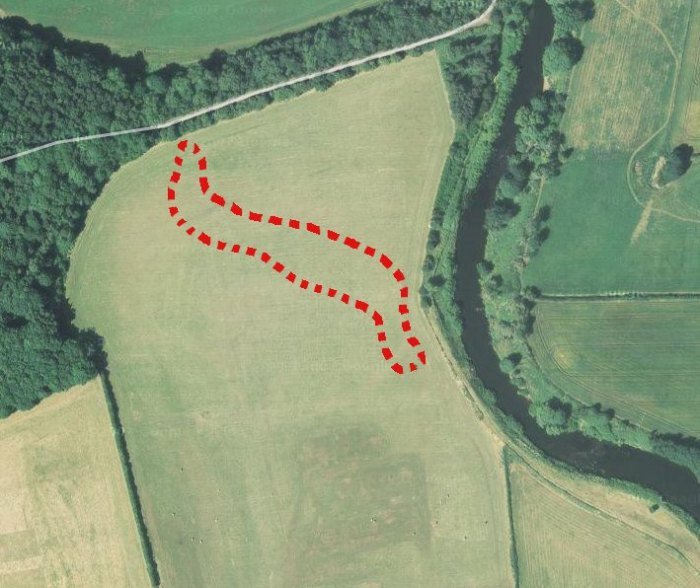 A red outline shows the approximate position of the new canyon.

In the second picture, the dotted line reveals the approximate position of the new “canyon.” An amateur photograph (below) from the website ukweatherworld.co.uk shows a close-up view of how the floodwaters have washed away soil, leaving a canyon that is 100 feet (30.5 meters) across, 15 feet (4.6 meters) deep, and 200 yards (182.9 meters) long.

Peter Whitfield, a member of the staff from the Houghall Agricultural College, which owns the land, observed the canyon on the morning of Saturday, July 18. He related that he had seen water thundering through the new canyon. His comment about the formation of the canyon in such a short space of time was: “It looks like the Grand Canyon and it shows what mother nature can do.” 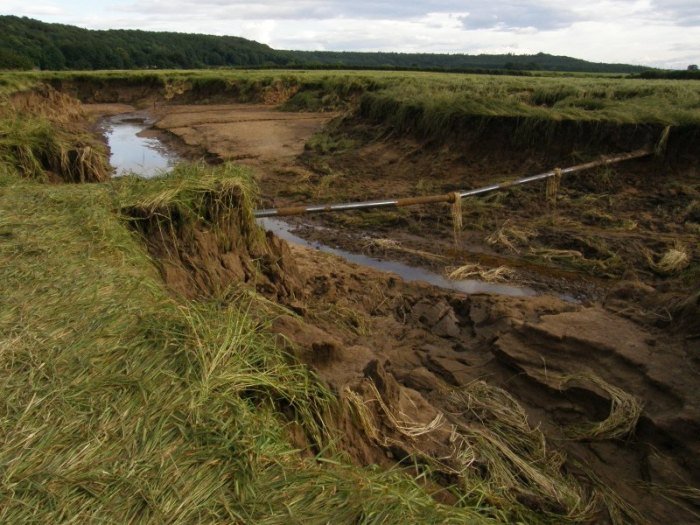 An amateur photo from ukweatherworld.co.uk showing a close-up view of the new canyon.

It is fascinating how many people are prepared to ascribe such events to the metaphorical “mother nature,” but are not prepared to acknowledge the hand of God in similar events. The parallel with the Grand Canyon is more than mere appearance.

Towards the end of the Flood, Psalm 104:8 tells us, “The mountains rose, the valleys sank down to the place which You established for them.” Creationist geologists have shown that the layers of rock seen in the Grand Canyon are best explained by rapid deposition early during the Flood.2 The actual carving of the Grand Canyon can be explained by water at the end of the Flood running off the uplifted plateau into which the canyon is carved. Some leftover floodwaters may also have been trapped upstream in lakes (dammed by the plateau) and then breached that dam to further carve the canyon catastrophically.3

Ken Ham has related standing on the edge of the Grand Canyon with an evolutionist who said, “A lot of time and a little bit of water caused this.” He replied, “A little bit of time and a great deal of water caused it.” Having seen the power of running water in County Durham, it should not be a problem for anyone to believe that the worldwide global Flood sent by God can explain so many of the geological features that we see. 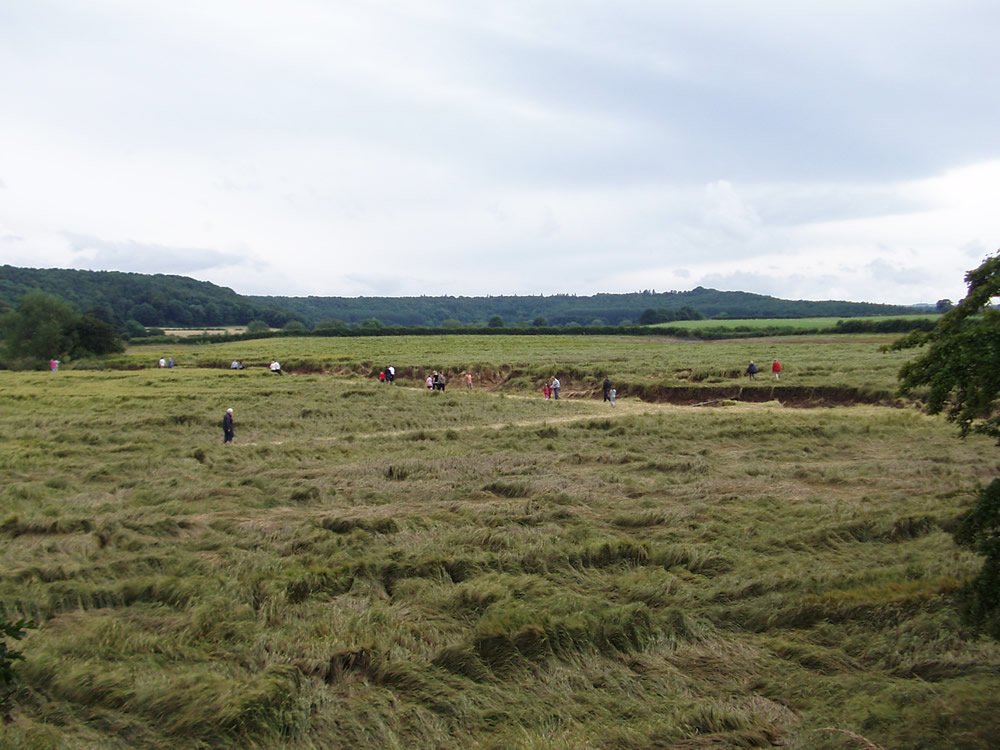 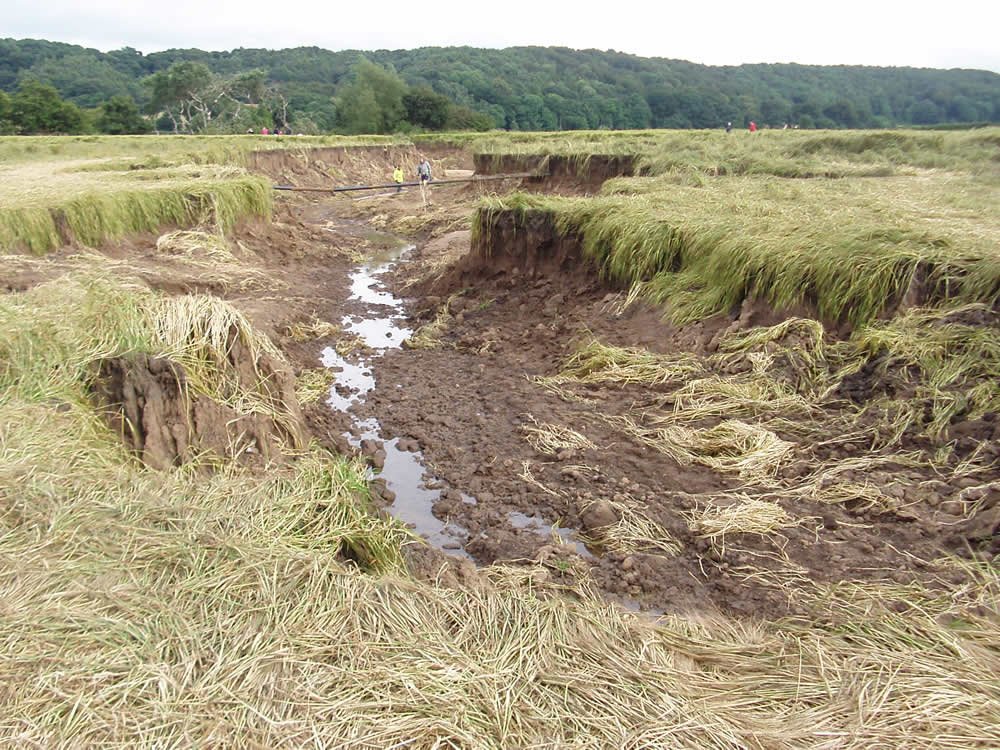 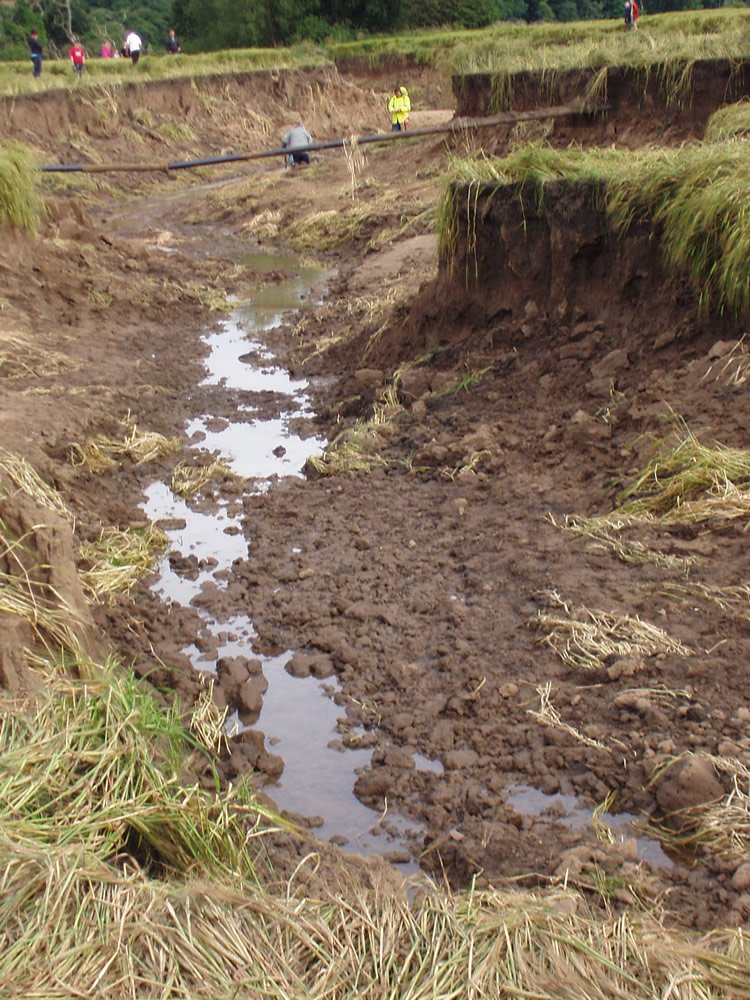 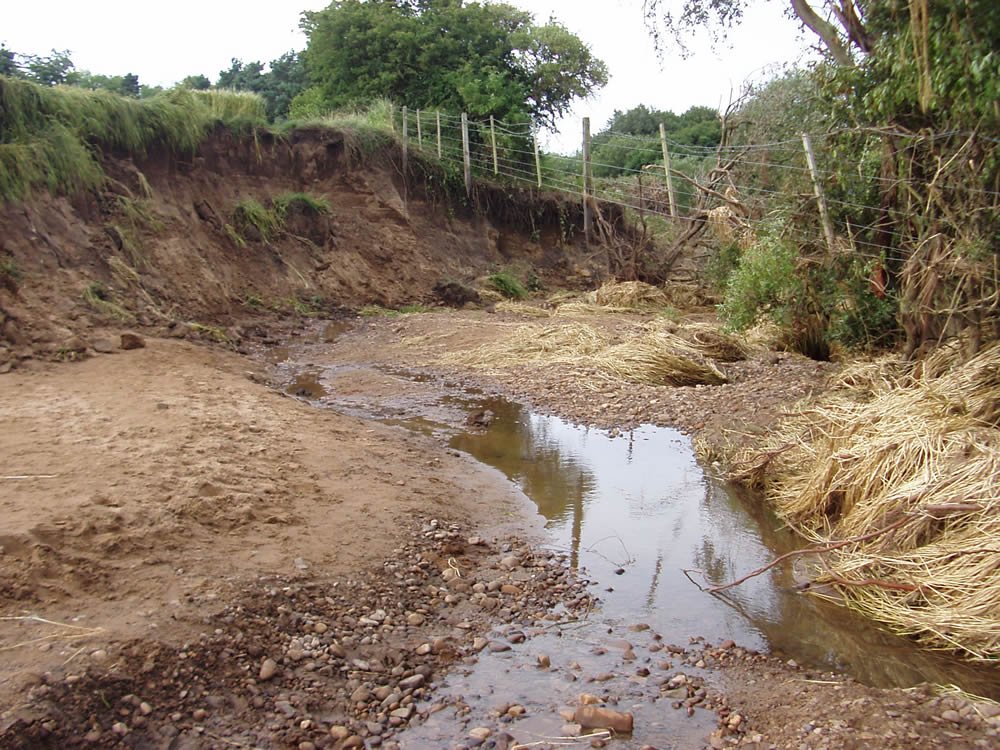 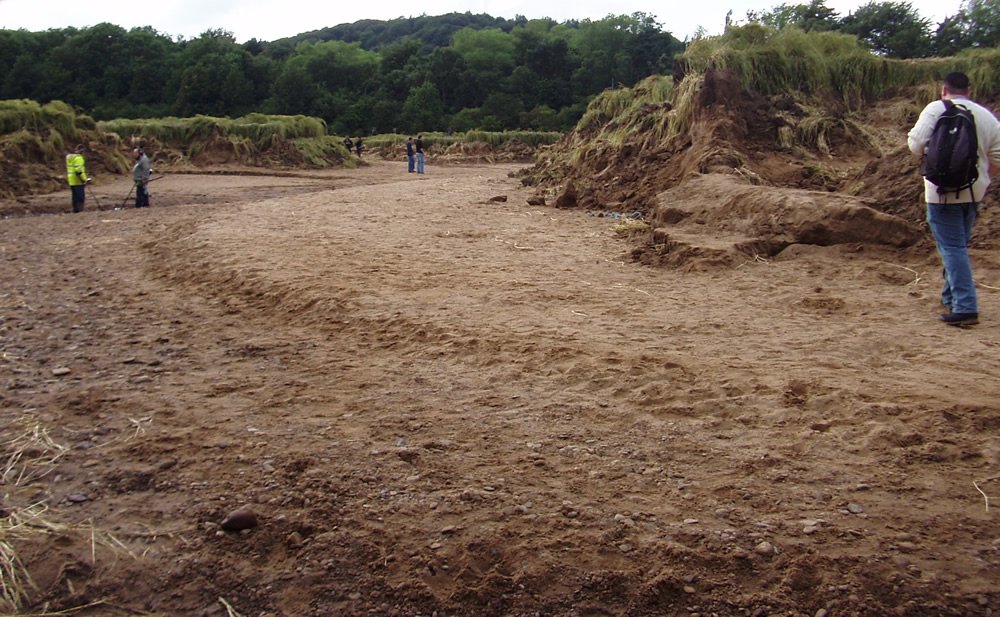 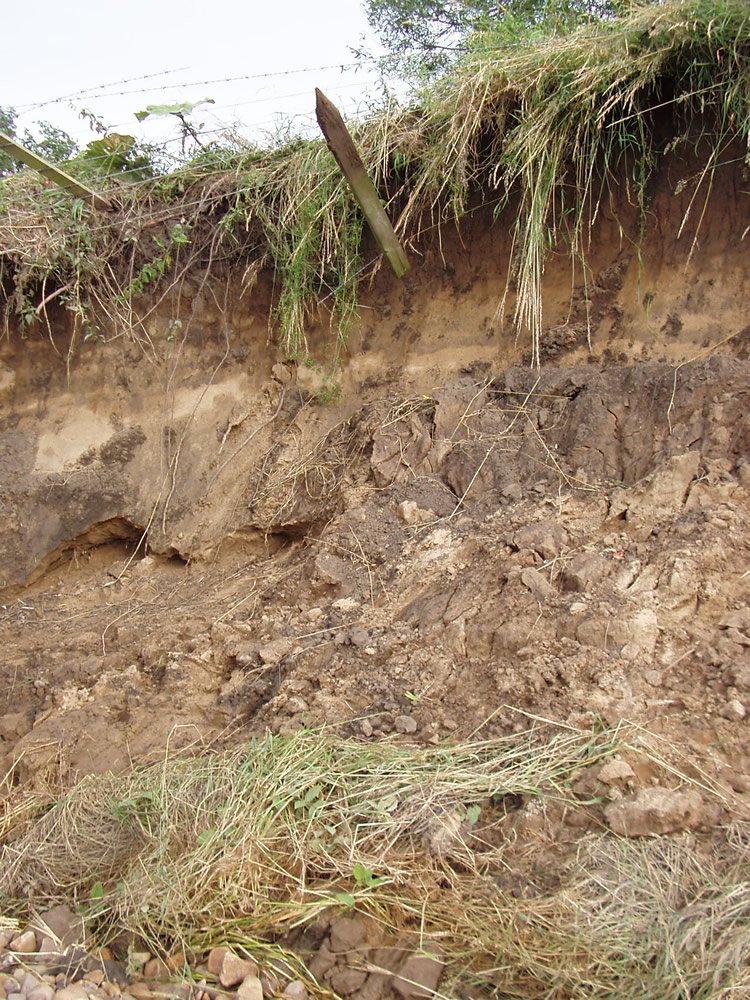 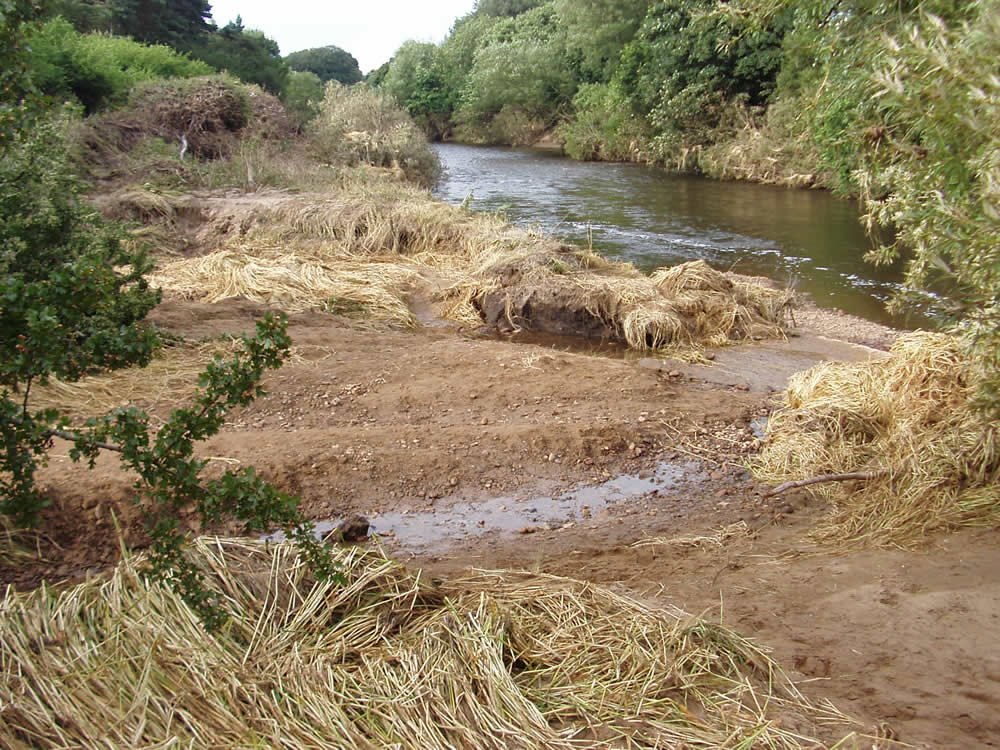 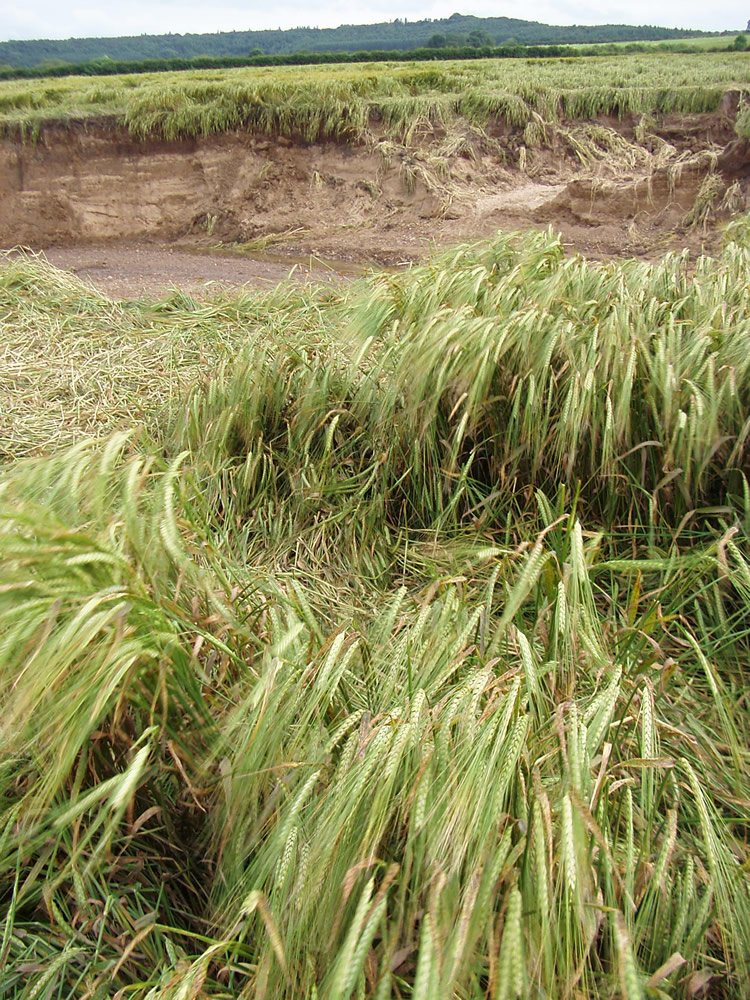 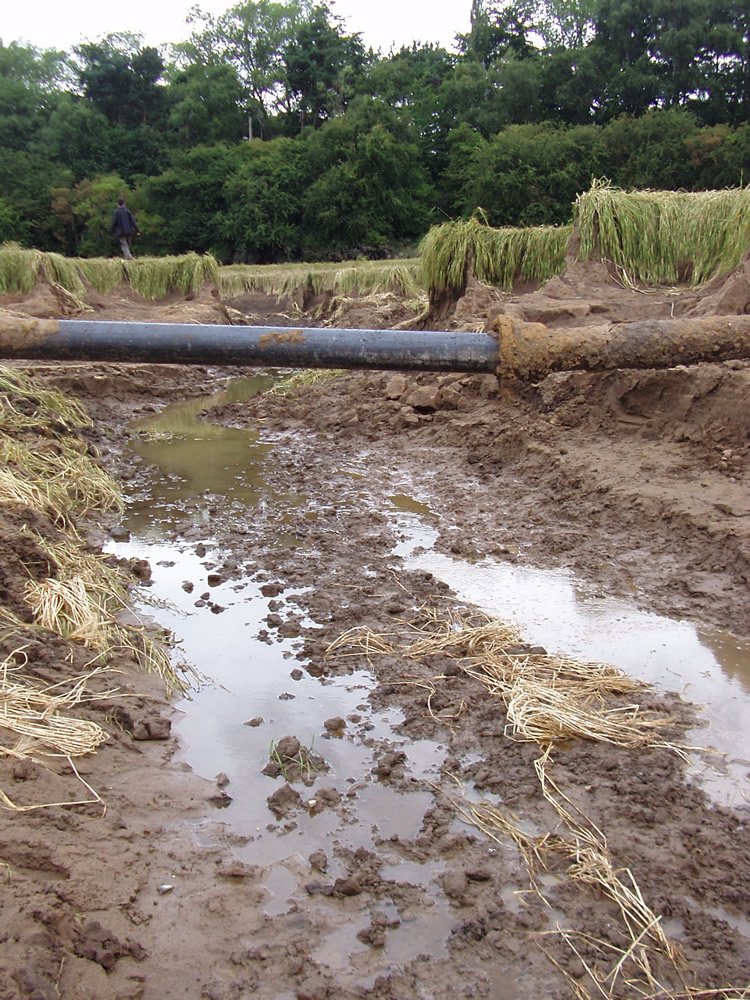 Photo gallery of the Durham Grand Canyon sent in by Answers in Genesis supporters.