Evolutionists at Flinders University in Australia report that a growing number of babies are born without their wisdom teeth (third molars) and claim this shows that humans are evolving at their fastest rate for 250 years. One could conclude that at this rate of evolutionary organ loss, humans might soon disappear entirely. If this seems like evolution going in the wrong direction, they do claim to report the “evolution” of a “new” artery and bone.

“Evolution” of the Median Artery

“Evolution” of the Fabella Bone 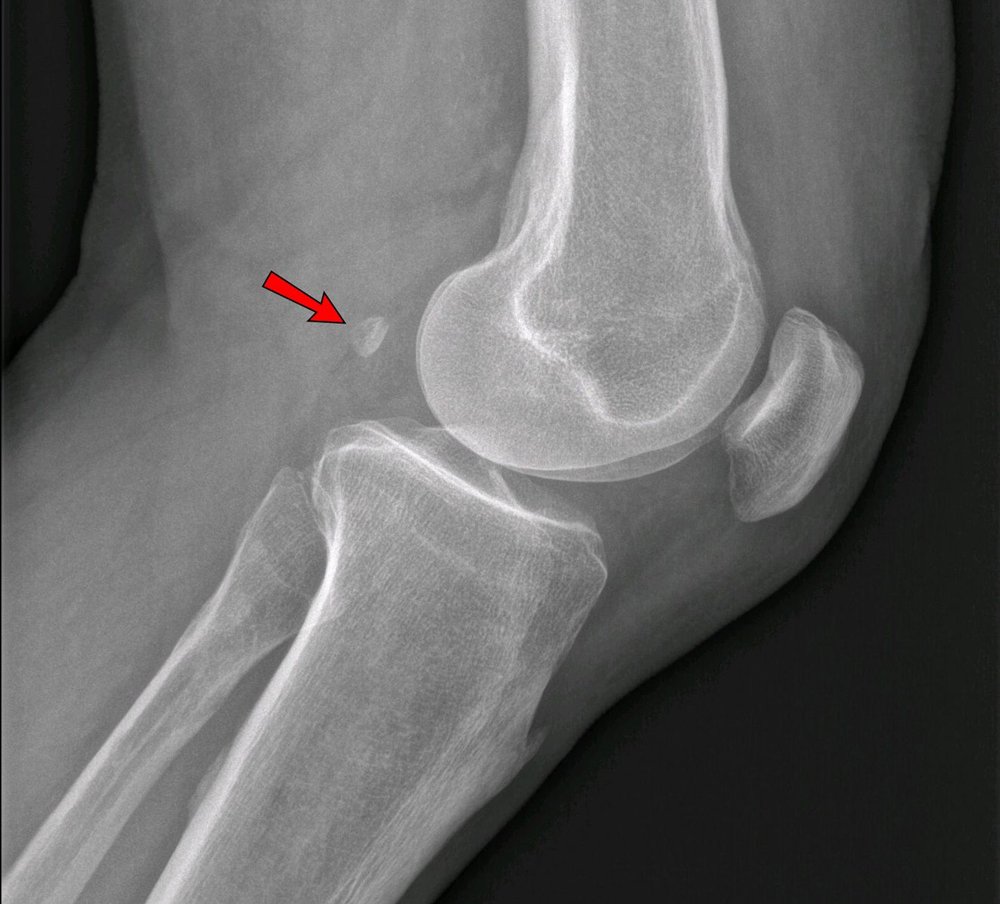 Image by Jmarchn, via Wikimedia Commons.

The evolutionists cite the fabella as an example of the evolution of a bone in the human body. The fabella is a small sesamoid bone embedded in the tendon that runs from the lateral head of the gastrocnemius muscle to the lateral condyle of the femur, located in the bend of the leg behind the knee. Unlike most bones in our body, sesamoid bones develop from tendons rather than from cartilage precursors and are free-floating (no joints). The largest and most familiar sesamoid bone is the patella (kneecap bone), while most others are tiny, whence the name “sesamoid” derived from “sesame seed.” Sesamoid bones provide surface for tendons to slide on and act like pulleys to change the direction of a force over a joint with minimal friction. Some sesamoid bones are normally present while others develop in response to strain, or as a normal variant. The fabella is a variant present in 39% of humans, but with considerable regional variation. Its variable appearance in humans tells us nothing about its presumed evolution.

Anyone who has been involved in the dissection of numerous human cadavers is well aware that no two human bodies are identical. Blood vessels in particular (and especially veins) can be highly variable from individual to individual. For example, usually the human kidney has one short renal artery attached to the abdominal aorta, but there can be several such arteries attached along the length of the abdominal aorta. The kidney itself may be located in its normal position just under the ribs on each side of the vertebral column, or it can on occasion be located down in the pelvis on either one or both sides. This tells us something about embryology but nothing about evolution.

In case you didn’t catch it, a recurring theme here is “tells us nothing,” which in and of itself is quite telling when the headlines themselves say quite the opposite.