“Imagine what would happen if churches began raising up the generations of people who knew how to defend the Christian faith and stand solidly on the Word of God.”

For media information on the popular Creation Museum or Ark Encounter, attractions of AiG, please visit their respective press pages. 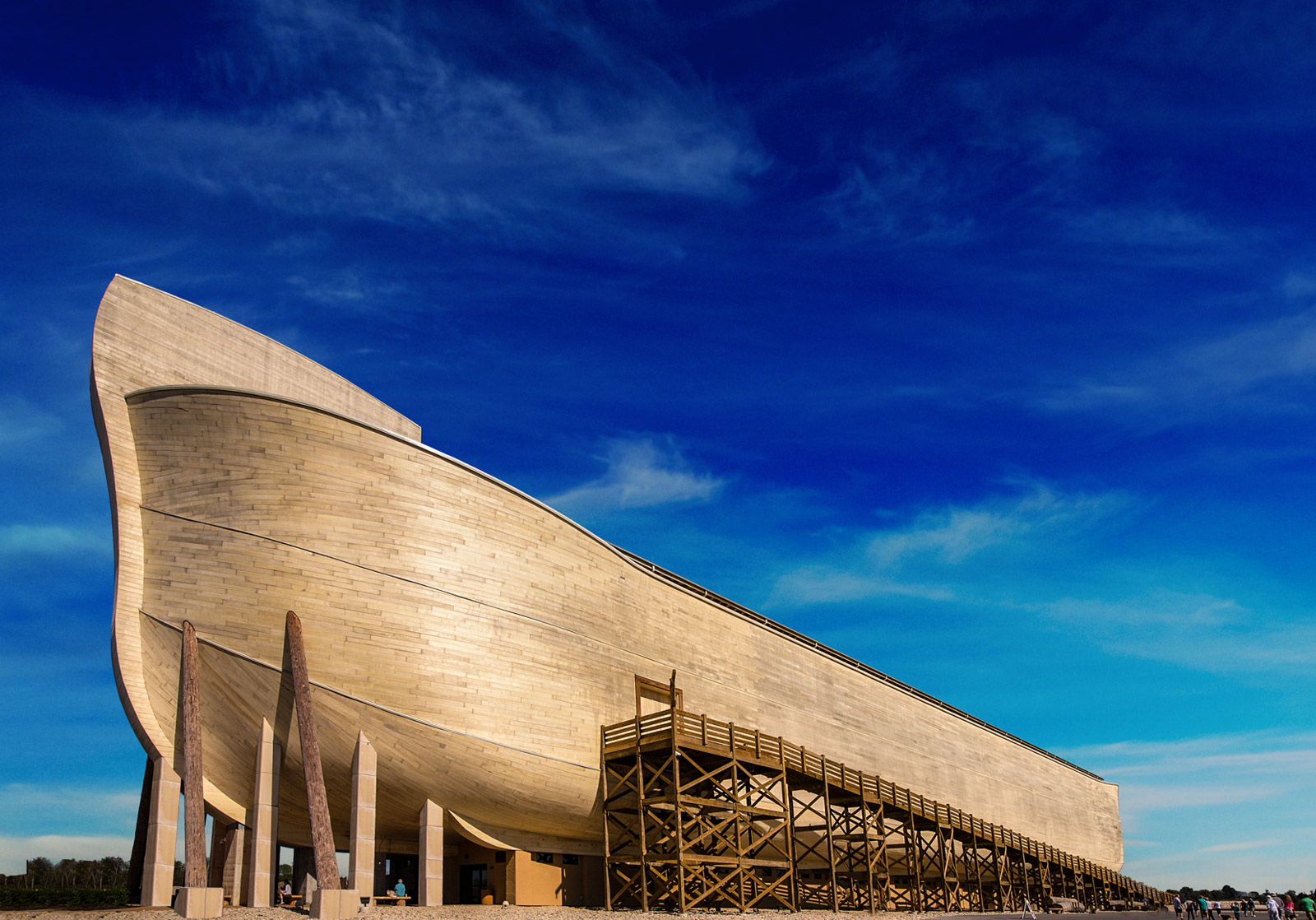 Answers in Genesis welcomes credentialed media and supporters to our press room. As part of this online resource, our media kit provides key ministry facts, bios, high-resolution photos, and more.

“Answers in Genesis is the parent ministry that built the Creation Museum and Ark Encounter to further inform and equip people concerning the truthfulness of God’s Word.”

Learn more about the history of Answers in Genesis.

“AiG scientists provide credible responses to the claims of evolutionists and develop scientific models that agree with the Bible.”

Each year, AiG holds hundreds of events around the world that proclaim biblical authority from the very first verse. Many of our speakers have earned doctorates, including from institutions like Harvard, Brown, Ohio State, Vanderbilt, Indiana, etc.