Adam, Jesus, and the Canon of Scripture

We may not think about this very much, but how would first-century Jewish people have viewed the ending of the Old Testament (Hebrew Scriptures)? Did they think it was a complete account? No, the Jewish people of that time did not view the redemptive account of the Old Testament as being complete, but as awaiting completion. As theologian N.T. Wright observes, “The great story of the Hebrew Scriptures was … inevitably read in the Second Temple period as a story in search of a conclusion.”1 It was not until after the death, resurrection, and ascension of Israel’s promised Messiah (Jesus Christ) that the conclusion to the great redemptive account of the Old Testament was eventually written down (40–90 AD) in the New Covenant documents and read among God’s people (cf. 2 Corinthians 3:6; 2 Thessalonians 2:15, 3:14; Revelation 1:11).2

There is good reason to believe that the threefold canonical structure of the Old Testament was established by the time of Jesus.

Therefore also the Wisdom of God said, ‘I will send them prophets and apostles, some of whom they will kill and persecute,’ so that the blood of all the prophets, shed from the foundation of the world, may be charged against this generation, from the blood of Abel to the blood of Zechariah, who perished between the altar and the sanctuary. Yes, I tell you, it will be required of this generation. (Luke 11:49–51; cf. Matthew 23:35)4

Jesus would be paralleling the first martyr, Abel, with the last martyr in the Old Testament, Zechariah.

There is good reason to believe that the Zechariah Jesus mentions (in both Luke and Matthew’s Gospel) is the martyr “Zechariah son of Jehoiada” from 2 Chronicles 24:20–22. Jesus would be paralleling the first martyr, Abel (Genesis 4:8), with the last martyr in the Old Testament, Zechariah (2 Chronicles 24:22).5 Interestingly, in his commentary on Matthew’s Gospel, New Testament scholar John Nolland has noted:

The dying words of the priest Zechariah in 2 Chronicles 24:22 (‘May Yahweh hear and avenge’) … match the blood of Abel crying out from the Ground (Gen 4:10). If the right Zechariah has been identified, then the Gospel tradition is probably the earliest indication that, as was true later, 2 Chronicles was placed last in the Hebrew Bible.6

To end the Old Testament with the book of Chronicles would have been very telling. Even though Israel had been brought back from the Babylonian exile into the Promised Land, as Ezra and Nehemiah attest, ending the Old Testament with Chronicles was basically a way of saying that the return from exile was a physical one, but not a spiritual one. God was not finished with Israel; they were still awaiting their ultimate redemption through their promised Messiah. This would have put the first-century Jewish people in a state of anticipation that God’s Davidic King was still on his way (cf. Luke 2:25, 38; John 1:41). Seeing Chronicles as the last book of the Old Testament is also significant, as it would mean that the Old Testament begins and ends with a focus on Adam (Genesis 2:4-3:24, 5:1; 1 Chronicles 1:1). Chronicles was written to the Israelites who returned from the Babylonian exile in the sixth and fifth centuries. The purpose, then, of placing Adam at the beginning of Israel’s genealogical record is so that “Israel could arrive at an accurate self-perception only by understanding its place in relationship to the first parents and, indeed, to creation itself.”7 Chronicles begins with Adam but focuses on the Davidic reign. Chronicles is a fitting end to the Old Testament because it is still expecting the Davidic King, putting the reader in anticipation of the one who will redeem God’s people. This was ultimately fulfilled in the person of our Lord Jesus Christ (Matthew 21:5). It is fitting then that Matthew’s Gospel starts with a genealogy focused on David (Matthew 1:2–17), as the only other book in the Bible to start with a genealogy and have a Davidic focus is Chronicles (1 Chronicles 3:1–24).8

The theological importance of Adam to the narrative of the New Testament is seen in the opening verse of Matthew’s Gospel: “The book of the genealogy of Jesus Christ, the son of David, the son of Abraham” (Matthew 1:1). These words “the book of the genealogy” (Βίβλος γενέσεως, Biblos geneseōs) occur only twice in the Greek translation of the Old Testament (LXX), in Genesis 2:4 and 5:1. In their massive technical commentary on the Gospel of Matthew, critical New Testament scholars W.D. Davies and Dale Allison understand Matthew 1:1 to be the title for the entire gospel, in which case γένεσις (genesis) means either “history” or “genesis.”9 Davies and Allison interpret Matthew 1:1 to mean “Book of the New Genesis wrought by Jesus Christ, son of David, Son of Abraham.” Commenting on the significance of the words “the book of the generations,” they state:

Gen. 5:1–32 … recounts in addition the creation of Adam and Eve … So for those acquainted with the Greek version of Genesis, Βίβλος γενέσεως would likely have brought to mind more than the genealogical table of Adam. It would probably have sent thoughts back to the primeval history in general. This in turn suggests that Matthew might have opened his gospel as he did in order to draw a parallel between one beginning and another beginning, between the creation of the cosmos and Adam and Eve on the one hand and the new creation brought by the Messiah on the other.10

The Gospel of Matthew begins by presenting us with the coming of the last Adam, Jesus the Messiah. Just as the Old Testament begins and ends with Adam, so the New Testament begins (cf. Mark 1:1;11 John 1:1–3) and ends with the last Adam (Revelation 1–22). The New Testament authors clearly saw the coming of Jesus as corresponding to the creation account in Genesis 1 (John 1:1–5; 2 Corinthians 4:5–6). The Apostle Paul even tells us that those who have been reconciled to God (the Father) through the redemptive work of the last Adam are “new creations” (2 Corinthians 5:17; Galatians 6:15). It is necessary to understand the first Adam before we can properly understand the “last Adam,” as the New Testament intentionally ties the two together (see Luke 3:23–38; Romans 5:12–21; 1 Corinthians 15:21–22, 45). The first Adam was supernaturally given life by God, but through his disobedience, he brought death into the world, and the whole creation was cursed (Genesis 2:7, 17, 3:17). But the last Adam came supernaturally into the world and through his perfect life of obedience, even to the point of death, brought life into the world and reconciled creation back to himself (Romans 5:18–19; Colossians 1:20). Both the first Adam and the last Adam are unique historical individuals who knit the redemptive theme of Scripture together.

Previous Article Geocentrism: History and Background Next Article The Rise of the Modern Geocentric Theory Movement 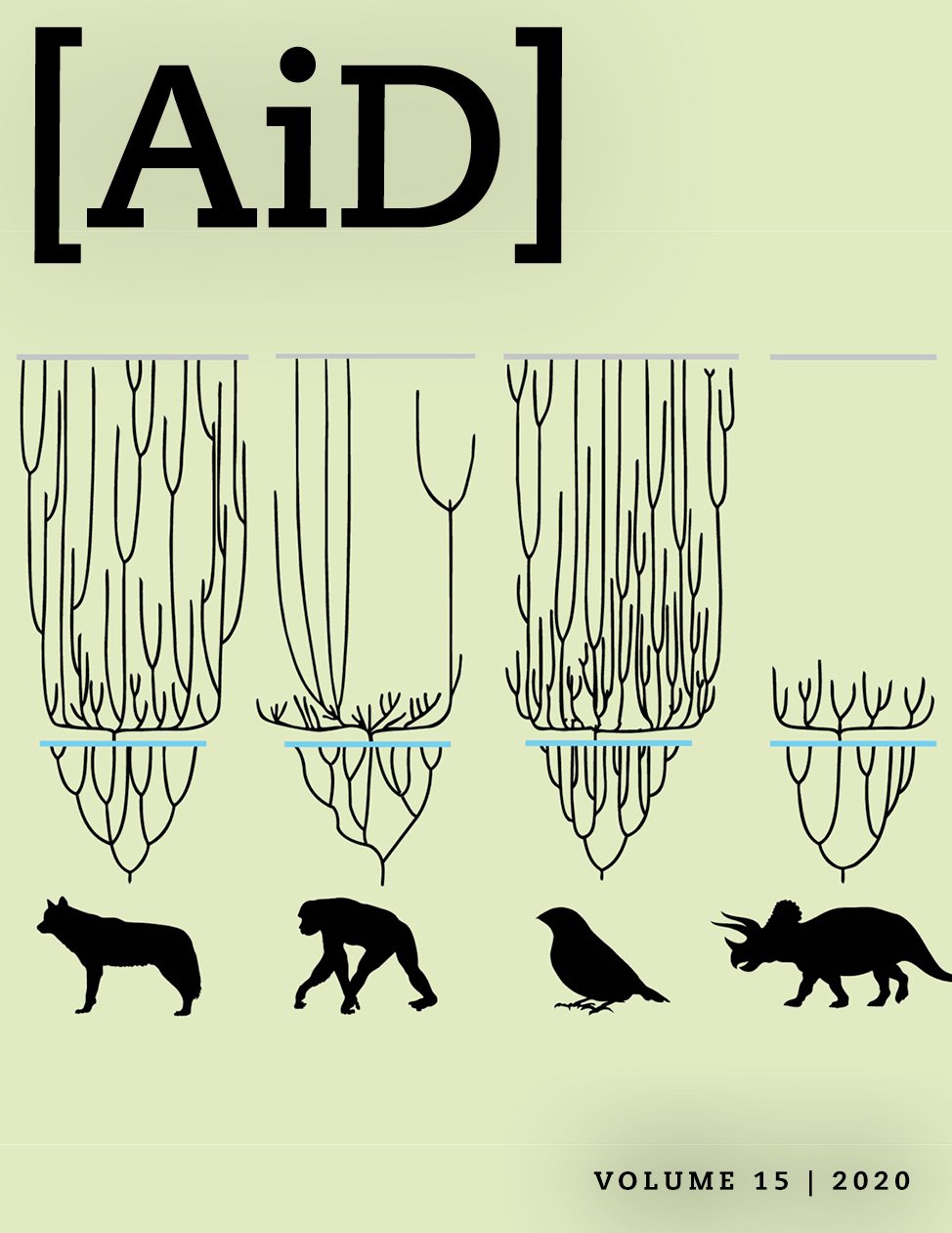