In 1988 the Soviet Union was a closed block of fifteen Soviet republics run by an iron-fisted communist government. I was in my twenties, working with a ministry that had produced a series of high-quality films about creation. They featured Prof. A.E. Wilder-Smith, an amazing intellect with three Ph.Ds. God was using that series to change minds and lives all over the world. 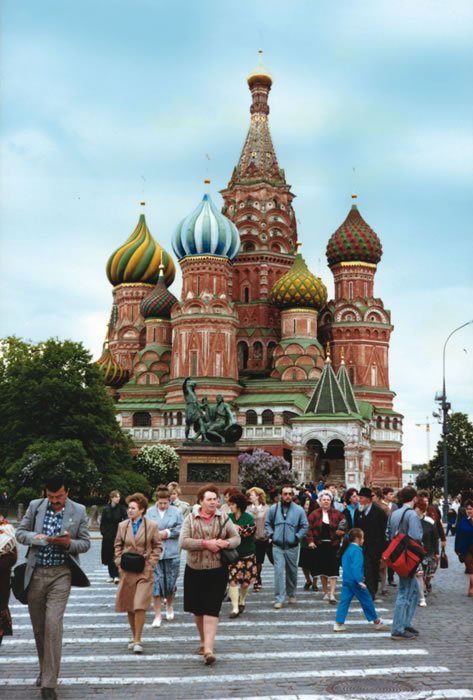 But not in the Soviet Union.

That was an impossible, impenetrable land. We had no hope of reaching the masses there, but we did have a plan to translate and smuggle in video copies.

Then, late in 1989, the world changed. The “wall” that had separated east from west crumbled—both symbolically and in actual fact. So did our plan to smuggle in videos—we didn’t have to!

Suddenly, the iron fist of communism was impotent. And with no moral guidelines to keep evil in check (communism is based on the evolutionary idea that there is no God), government officials were extremely open to the Bible-affirming, there-is-a-God message of our films.

In May 1990 I flew to Moscow, the scariest and most exciting trip of my life. God opened doors in miraculous ways. In my position with Films for Christ—the producer of the creation films—I met with various officials, and within months God made the impossible possible. It is estimated that over one hundred million viewers across the Soviet block tuned in to Origins: How the World Came to Be, our six-part series that supported biblical creation.

That was not all. Public-school teachers all across Russia and the rest of the Soviet Union begged for video copies to show in their classrooms.

Why such extreme openness? As one prominent Ph.D. mathematician from Siberia stated (in a meeting including other Soviet scientists and Dr. Duane Gish, at which I was present), “For seventy years we [educators and scientists] have been the high priests of evolution. We know that evolution is not true. We know what not to believe. We want to know what to believe.” 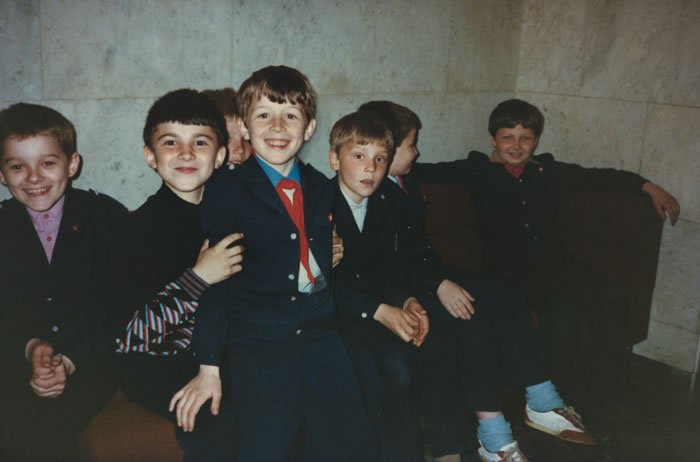 Because the creation films were broadcast and even made available to Soviet teachers, Russian students were able to be taught the truth of Creation.

This issue includes all the regular features on science and culture, plus an incredible pull-out children’s section about living fossils and a detachable wall poster about the Scopes trial of 1925 (a collector’s item, I’m sure!), but it also includes something unique.

Beginning on page 38 is a special report dedicated to God’s people, both inside and outside the government education system, who desperately want to teach truth. Friend, my earnest encouragement to you is this: stay on the frontlines. Be ready and willing to teach the truth in all ways available to you.

Sometimes the impossible becomes possible! Be ready to do your part when God makes a way for your part to be done.

P.S. Since 1925 (the year of the Scopes “monkey” trial), government-funded education has been increasingly based on the idea of evolution. Whether you’re a parent, a teacher, or a student, your hands are not tied, as you’ll see in the pages that follow.