The Truth, the Partial Truth, and Anything but the Truth

You might be surprised how many myths you accept as truth.

Have you ever unquestionably believed something that turned out to be a myth? Think about that time you swallowed some gum and worried all day because your mom said it would take seven years to digest. Why do so many common beliefs turn out to be false?

Supposed “facts” based on scientific studies are some of the most widespread myths because people don’t understand the nature of science. Scientific findings are almost always incomplete and subject to revision. The job of science is to constantly test previous conclusions and see if there are better explanations. But once people hear one result, it’s hard for them to stay up to date on all the changes, so old conclusions sometimes hang around.

Here is a short list of myths you’ve probably heard throughout your life and might still believe. Are you sitting down? You could be shocked. It’s a humbling reminder about human limitations in finding the truth. 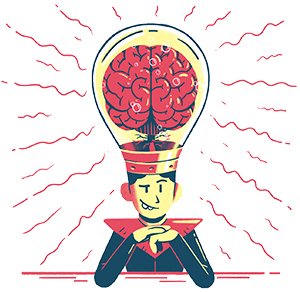 Though your brain may not be working full blast 100% of the time, at some point over a 24-hour period, most parts of your brain are active—even when you’re sleeping.

Myth: Hair and Nails Continue to Grow After Death

Fingernails and hair require glucose to grow. After death, the body stops producing glucose. Hair and nails simply appear longer as the skin dehydrates and contracts.

Myth: You Should Drink Eight Glasses of Water a Day 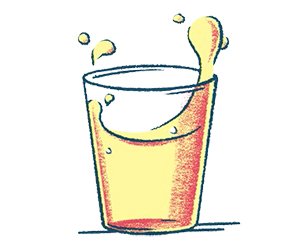 The human body is composed of about 60% water, so hydration is necessary for good health. But there is no magic amount. People’s needs depend on various factors, including their activity level, where they live, and how healthy they are.

Water itself isn’t a good conductor of electricity—at least not pure or distilled water. Minerals and sediments, which contaminate most water, ionize the molecules, allowing them to conduct current. 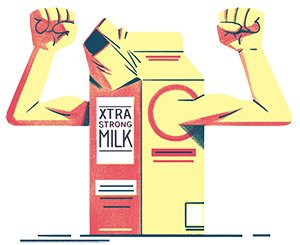 Milk is not a magic potion for bone health; it’s just an easy way to get the vitamins and calcium thought to prevent bone loss and breaks. Leafy greens, fish, and liver provide the same nutrients. And milk alone is not a guarantee for healthy bones. Exercise is also essential to guard against bone maladies.

Myth: Diamonds Are Made from Pressurized Coal 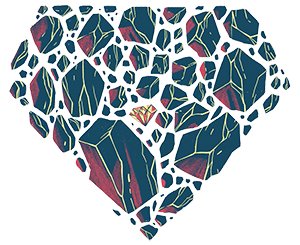 Diamonds and coal are both made of carbon but by different processes. Most coal formed from plant material buried during Noah’s flood. Diamonds, in contrast, formed in unique conditions deep underground, requiring intense pressure and heat (most likely during creation week).

Our eyes, hands, and feet have a dominant side, which might be why this myth endures. However, no conclusive evidence suggests that one side of our brain determines our personalities. We use both sides in whatever tasks we attempt.

It’s true that logical thought (used for problem solving) relies on the left side of the brain, and creativity tends to draw on the right side. But both sides are always involved in each type of thought. For example, if you’ve faced a tough math problem, you know it requires both creativity and logic. 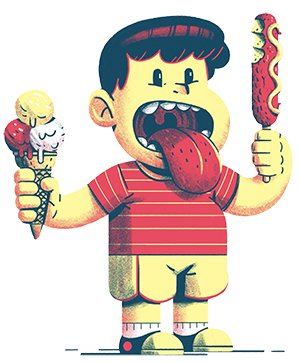 Remember when your elementary school teacher made you put sugar and lemon juice on your tongue to find the regions for sweet and sour? The belief that the tongue is mapped into taste regions—sweet, sour, salty, bitter, and umami (savory)—was disproved in 1974, yet these tongue graphics still appear in textbooks. The entire tongue can sense all these tastes equally.

Myth: Shaving Makes Your Hair Grow Back Thicker and Darker 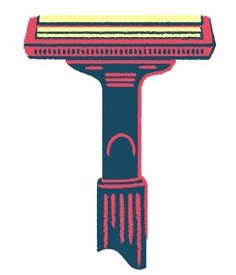 Shaving your hair blunts the tip, making it feel sharper and appear darker or thicker as it regrows. 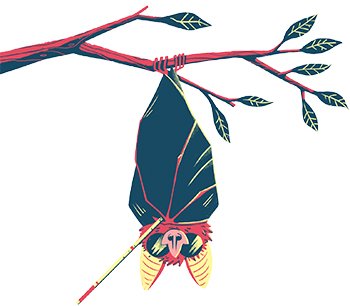 Most bats can see quite well using their vision to navigate, avoid predators, and find food. Perhaps the saying “blind as a bat” comes from their nocturnal habits and their use of echolocation to see in the dark.

Myth: You Will Catch a Virus If You Get Too Cold

Viruses, not cold temperatures, make you ill. Viruses spread because you’re cooped up with sick people, not because you’re outside. Also, dry air (not cold) inhibits mucus and nose hairs from pushing pathogens out.

Myth: If You Touch a Baby Bird, the Mother Will Smell a Human and Abandon the Chick 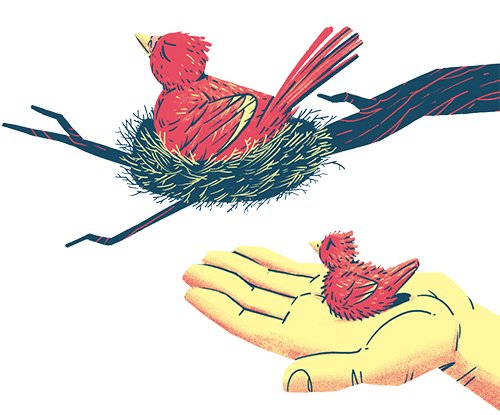 Birds have a poor sense of smell, so a mama bird probably won’t know that you returned her chick safely to the nest.

Myth: Evolutionary Processes Produced the World We See Around Us Today

Because evolution is so commonly believed by the science community, most people accept it as fact. But once you break down the claims, you discover that they’re based on the biased assumptions of a naturalistic worldview.

Oh, some aspects of the evolutionary story are built on partial truths. For example, evolutionists say natural selection changes populations of creatures—and it does. But the changes are limited within created kinds. In other words, a newt may grow fatter, but it will never become a narwhal. When we look at the world from a biblical worldview, we can see how observed facts agree with Genesis. God created every kind of creature during creation week, just 6,000 years ago.

As Christians, we are to seek truth in all things. That includes referencing sound research and sources; but more importantly, it means we should build our thinking with God’s Word. While some myths are insignificant (for example, popping your knuckles will give you arthritis), other myths like evolution can mislead people about the gospel and Jesus Christ—the source of truth itself. That has eternal ramifications.