Seven things Christians can look forward to this year after a very challenging 2020: space, virtual learning, challenges for Christians, ministry, and more.

Predicting the future is a notoriously dangerous business. As only God is outside of time and can see the future clearly, the rest of us are subject to the tyranny of linear time. Whenever someone ventures a guess at the future, the results are never perfect. Just last year, CNN wrote “20 things to look forward to in 2020.” A year later, three of the author’s seemingly safe predictions completely failed (2020 Summer Olympics in Tokyo, a bustling Broadway, and a saturated soccer scene). The coronavirus pandemic really threw a wrench into the 2020 prognosticator’s crystal ball.

With that said, we wanted to offer a “humble preview” of 2021. “Humble,” because we don’t know exactly what the Lord will bring this year. After all, the Book of James reminds us, “yet you do not know what tomorrow will bring.” (James 4:14) We offer a “preview,” because it helps to see traffic as you drive down the highway (especially if it’s an oncoming semi-truck in your lane)! As the financial services industry likes to warn future investors, “past performance is no guarantee of future results,” so we can only provide some interesting possibilities for Christians to consider.

Space has been “the final frontier” since the 1960s when Star Trek emerged into popular culture. Technology is catching up with science fiction. Last June, NASA launched its Mars Exploration Program in hopes of landing on the Red Planet in February 2021. With this ongoing Mars mission and actor Tom Cruise heading to space to film a movie on the International Space Station, there will be more reasons to look to the heavens than before. This year may prove to be a big year for space interest.

Much interest in space comes from people looking for secular clues about our origin of humanity. People are interested in space because it may tell us more about our own origins. Because the world rejects God’s account of creation about 6,000 years ago recorded in Genesis 1–2, they will continue to pine after other explanations about our origins. One of the main places people look is space, as some have bought into the idea of panspermia, where aliens supposedly seeded early life on earth. But God has already spoken. As Bible-believers, we know where we came from. Our great, great, etc. grandfather didn’t ride on the side of a meteorite. God especially created Adam and Eve (Genesis 1:27). 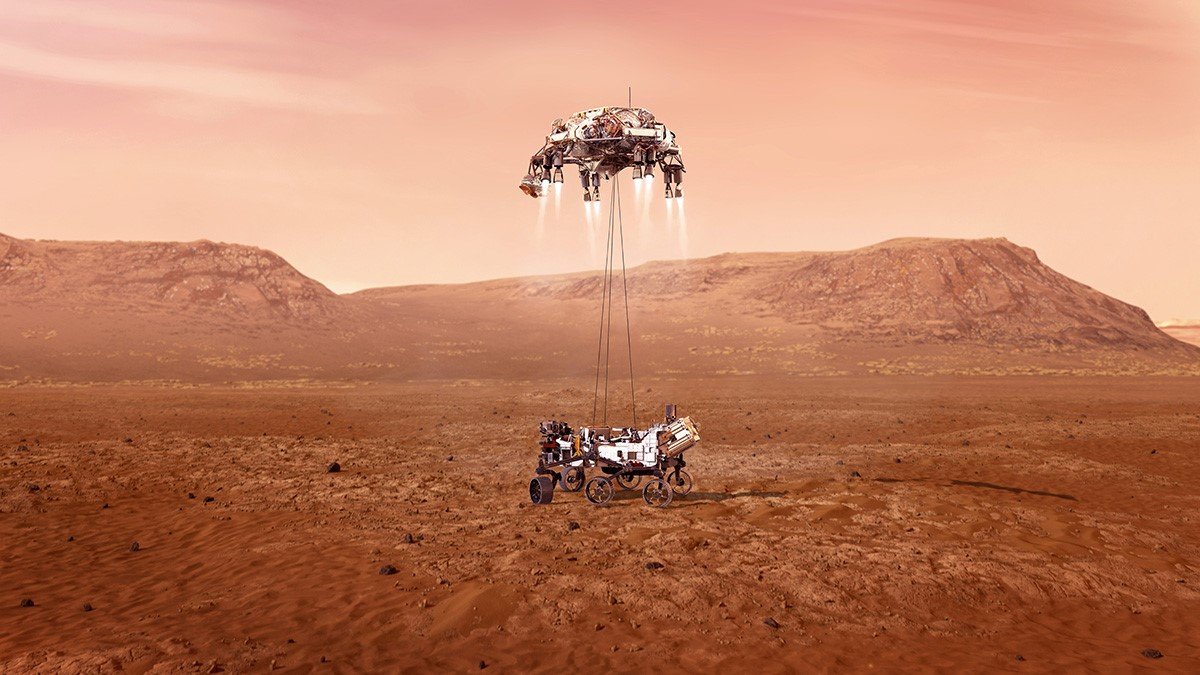 There’s a reason for the expansion of transgender ideology. Because the world doesn’t tether it’s understanding of gender to the biblically based categories of male and female, we can expect further cultural degradation from the biologically based gender binary. In 2021, we expect companies to add more genders to accommodate a growing trans-friendly culture. Theirs is not a biologically based reality, but a postmodern reimagination of what it means to be human. We expect even more transanity from leftist activists in 2021. 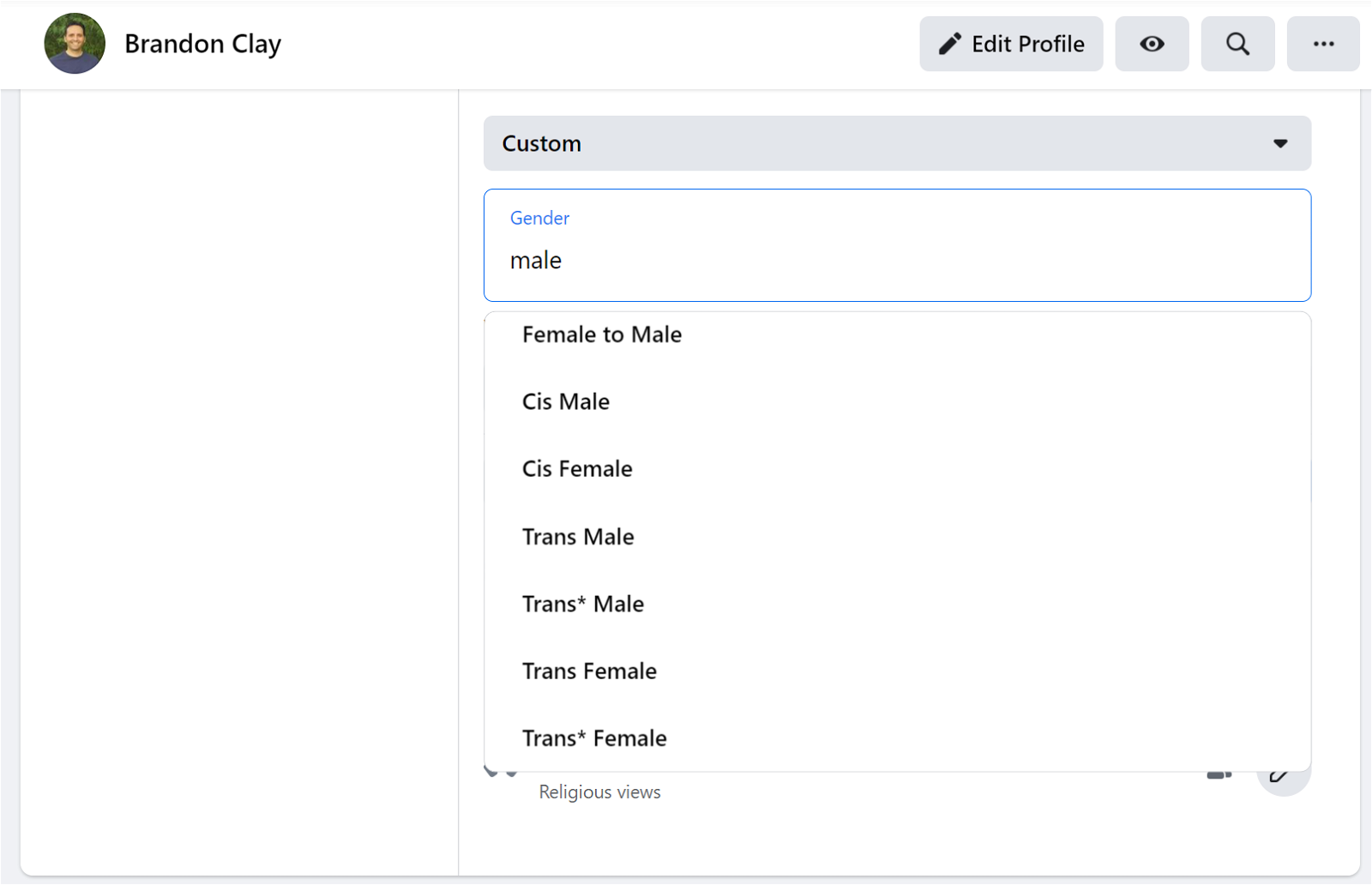 Last year, we were introduced to the lockdown. Many of us couldn’t leave our homes except for what governments deemed to be “essential” business. We still don’t know the full economic impact of these lockdowns, but we do know more about lockdown-life for education.

Lockdowns presented individuals and families with new ways to learn virtually. Virtual learning skyrocketed in 2020 because it provided a safe, socially distant way to learn new material for students and workers of all ages. Statistics from 2020 are forthcoming, but the trend was already well underway before last year. Techjury.net reported

This growth in virtual learning directly affects Christians. Whether it be learning on streaming platforms like YouTube or Answers.tv, or learning from virtual conferences and webinars, believers are consuming more content virtually as the quality and quantity of online education grows. The reasons are obvious. It’s less expensive to attend a virtual conference compared to an in-person conference, and it’s safer to attend virtually in a pandemic-afflicted world. We expect even more virtual learning in 2021.

Trend #4: “Wokeness” in the Evangelical Church

So-called “Liberal Christianity” has been around a long time. Even before theologians began accepting Darwinian evolution in the late 19th century, the church has always needed to watch out for sliding from its biblical moorings. As many have accepted billions of years of earth history and theistic evolution, beliefs about history, science, and theology have been more detached from God’s Word.

What appears to be newer is “wokeness” in the church. Wokeness, a broader cultural concept, includes traditional progressive beliefs like gay rights and abortion on demand, but it also includes critical race theory and other Cultural Marxist concepts. This collection of false ideas marches under the banner of “woke” and has started infiltrating once-solid evangelical institutions (see Critical Race Theory in the Church).

In 2021, we expect even more examples of wokeness in churches. Whether we see more adoption of woke-inspired black-only services in megachurches or more radical transgender transition of children, wokeness has been growing in the professing church. 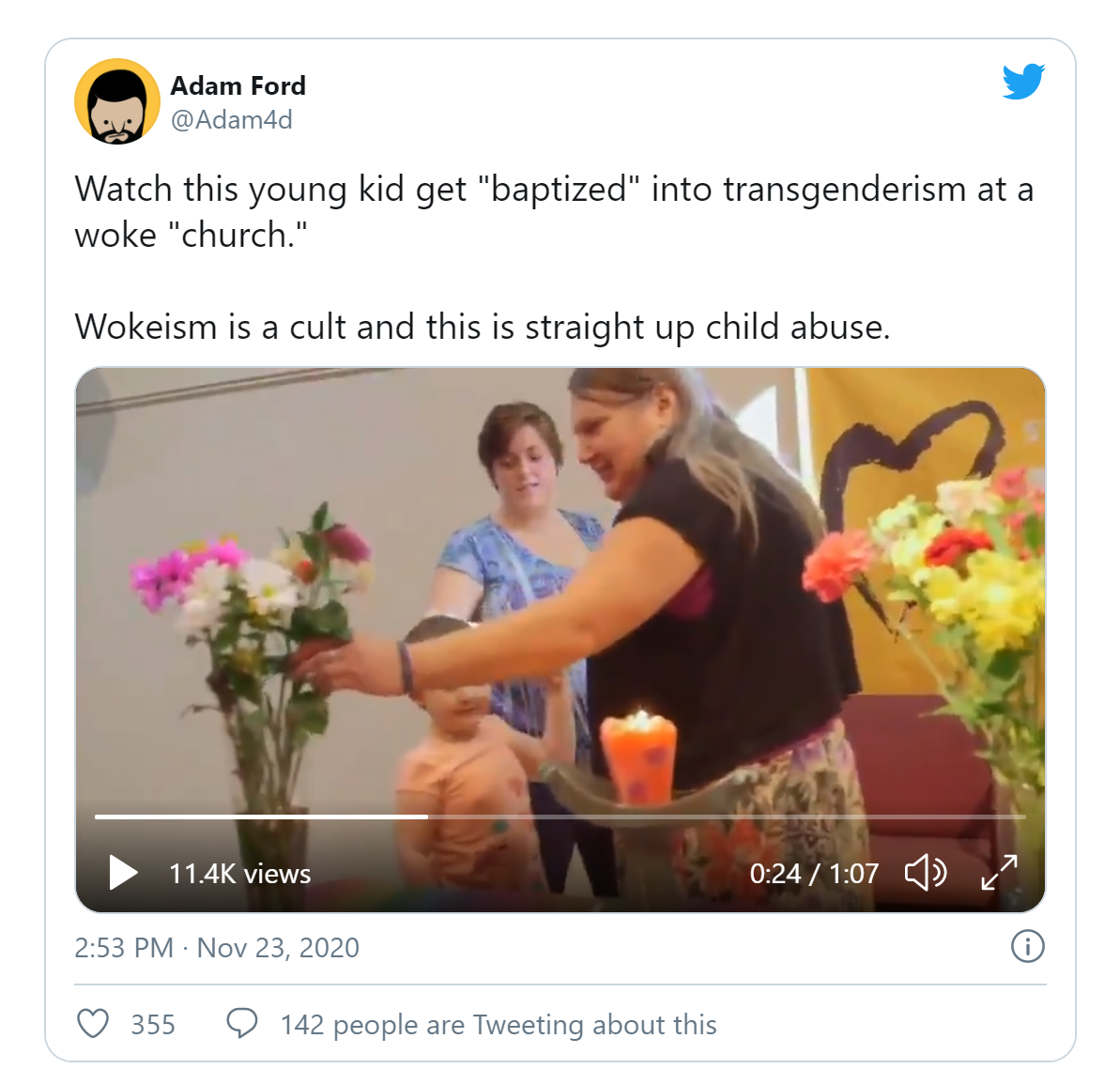 If 2020 taught more businesses anything, it was that much work could be done away from a traditional office. According to a Stanford study, about 42% of the US labor force is now working from home full-time—that’s nearly half of all workers working away from the business. We expect even more working from home in 2021.

Given this workforce trend, it will be interesting to see how this affects Christian families in the near term. If you’re raising a family and endure hour-long commutes and longer hours away from your home, it’s now more possible than ever to find a work-at-home role. If you’re unemployed and had been working in a more traditional on-site job, getting a contract or at-home job could be an option. This doesn’t mean everyone has the skills or equipment to take an at-home position right now: training and experience are as important as ever. But it does mean there are more positions that dads and moms could take closer in proximity to their families as our economy shifts away from a traditional jobsite.

These instances of suppression of Christian practices are no longer isolated. They are becoming more common as religious speech and gatherings are censored in the name of “hate speech” or public safety. Note: Strip clubs remained open while churches were ordered closed in California in November. The muzzling of Christians continues to grow, and we see this trend continue in 2021.

Trend #7: Expansion of God’s Kingdom Through Answers in Genesis

Despite the challenges that lay ahead, we also see the expansion of God’s kingdom through Answers in Genesis in 2021. This year, we plan to open a new exhibit at the Creation Museum called Borderland: Israel in the Time of Jesus. The aim of this exhibit is to provide museum visitors an overview of first-century Israel and make people excited to go home and re-read their New Testament! 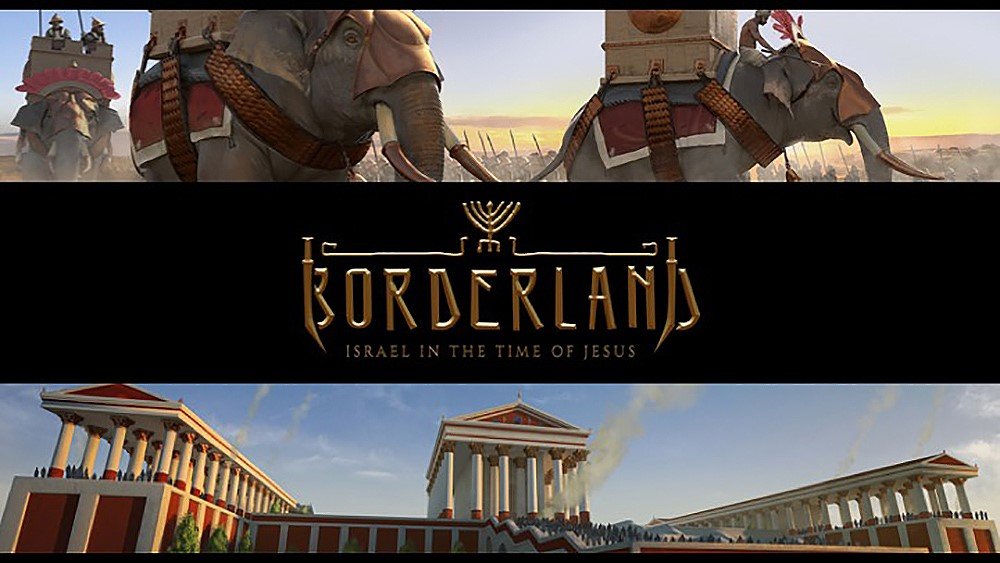 There’s also much happening virtually. Our website, AnswersinGenesis.org, should continue to answer questions from millions of web users in 2021. We’re excited to continue to serve supporters with high-end and biblically reliable video content at the new Answers.tv. Thanks to our many prayer warriors and supporters, we were able to meet our matching goal of US $8M last year! Altogether, we look forward to bringing creation apologetics information and the gospel to many more people in the US, in Canada, in the UK, and throughout the rest of the world in 2021! Please join in prayer with us for a 2021 where we, individually and corporately, can do more to affect the world with the good news of the gospel.