AiG makes a quick comment on much in the creation/evolution headlines these days. 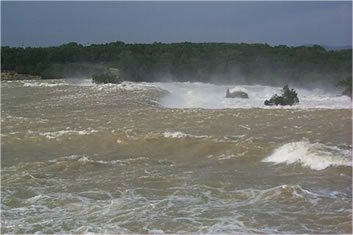 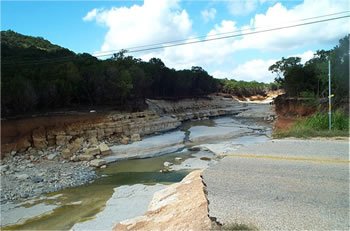 A road that was washed away by flood

Rather than wait until the weekend for AiG's News to Note web feature (which offers analysis on recent news items that relate to creation/evolution and the authority of the Bible), we want to briefly comment on a few items that are now appearing in the world’s media:

Check this website next Saturday on our News to Note feature for more details about the Texas canyon and the latest “origin of life” claim; Ken Ham, on his blog, has already commented on the pro-evolution stand by Hillary Clinton (see the second half of the blog).