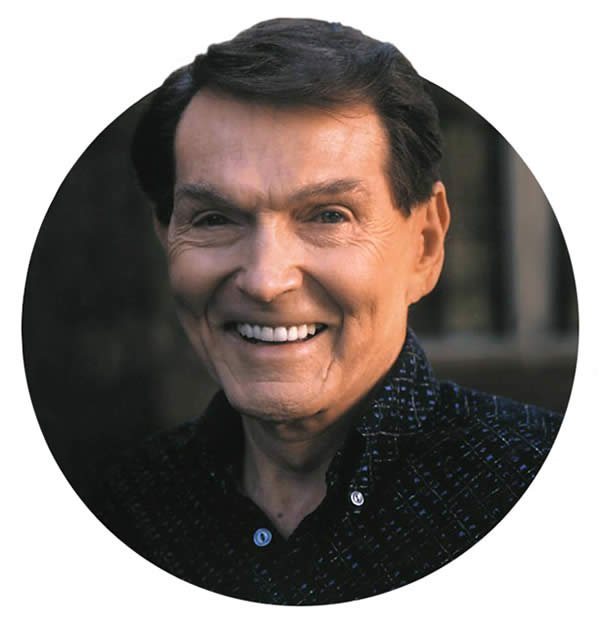 Dr. Tim LaHaye is coauthor of the Left Behind book series and cofounder of the Institute for Creation Research. LaHaye is a longtime pastor and founder of San Diego Christian College. He has written more than 60 nonfiction books and has been married to Beverly for 67 years.

People think of you as an expert on the end times but may not realize how important Genesis is for you. How do the two fit together?

San Diego Christian College was started in 1970 with a focus on creation. Why?

I have a long history as a pastor and have interest in young people’s work. We interviewed prospective teachers from so-called Christian colleges, and I became appalled at the number of theistic evolutionists. It made me realize that the Christian colleges were not Christian in creation. They were teaching evolution guided by God in some mysterious, nebulous way. And many of these teachers that were coming to us were shaky on the authority of the Word of God. I realized San Diego needed a solid Christian college, and I was introduced to one of the greatest geniuses and godly Christian men that I have ever met. He was known as Mr. Creation—Dr. Henry Morris.

What are your recollections about working with Dr. Morris?

He always raised my standard of productivity and excellence to a higher level. He gave me new insight on how important it is to be accurate in teaching the Word of God. One of the reasons the church is not experiencing the tide of evangelism that it should today is because they do not take the Word of God literally.

What is your view of the state of the creation movement today—particularly its impact on Christian colleges?

I think that the interest level in creation by the direct act of God and that we are living on a young earth is really coming home to people as we are seeing the degeneracy in the last days. We realize that if this world had been here for millions of years it would have destroyed itself long before this.

How much a part of your interest is biblical creation now?

Everything! The uncaused cause of all things is God. If you do not accept that, then how are you going to believe John 3:16? The Bible is the source of our faith and our understanding of God. And the Bible is accurate and you can take it literally. Evolution cannot be proven. There were no witnesses. It is a religion. I like to point out as lovingly as I can that evolution is an intellectual, philosophical fraud. We need to come back to the beginning, “God created the heavens and the earth.”