“If you know what to look for, you can see God’s handiwork in anything you photograph—a canyon, a flower, a squirrel feeding himself.” Seeing how powerfully God displays His nature through His creation (Romans 1:20), Stew Turner decided to integrate his photographs into his creation ministry.

Stew has found a way to combine his engineering background with his love for photography and his passion for God’s Word. His lectures are illustrated with many of his own photographs. Each picture shows different aspects of God’s nature, whether as Creator or as the Judge who once sent a worldwide Flood. The powerful, up-to-date presentations wow audiences across America. 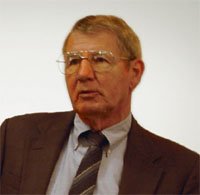 Stew Turner uses his own photography in his creation-based presentations.

Stew, who has a PhD in aerospace engineering, spent more than thirty years as a civilian rocket scientist for the U.S. Air Force. Knowing the weight of academic pride and how it can blind people to the truth, he was deeply burdened for highly educated men and women who had difficulty accepting the biblical account of creation. So he combines his scientific background with clear teaching about the Bible’s trustworthiness, pointing scientists, engineers, and others to their Creator.

Stew’s presentations remind people about what they already know in their hearts but suppress: the Creator is clearly seen in the things He has made, so that they are without excuse (Romans 1:18–20).

For example, his photograph of Grindelwald, Switzerland, is a wonderful reflection of God’s grandeur, even in judgment. Adjacent to the village is the Wetterhorn, an extrusion of igneous rock formed in the Genesis Flood. Villagers live with a constant reminder of God’s greatness and His condemnation of a sinful world.

The message finds its best reception among young people who have not yet been indoctrinated in evolutionary thinking, but Stew has also seen staunch evolutionists change their views. After one meeting four people came to him to say that they had changed their minds about evolution. Another time, a seminary student testified that Stew’s presentation had shown him how vital creation and Adam’s Fall are to the gospel.

“My mission is to educate people about the veracity of the Bible,” Stew says, “not just about the age of the earth, but also about original sin and the need for a Savior.”

For scheduling info and availability call 803-643-3846 or visit www.CreationLectures.org. 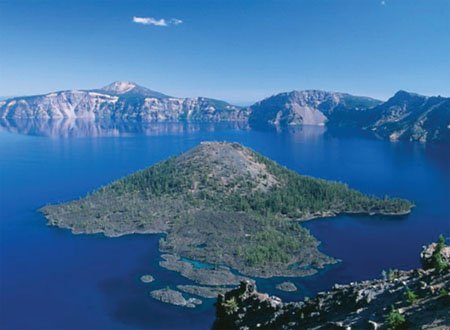 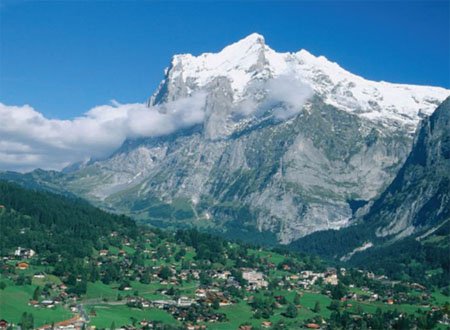 Next Article Outreach for Theologians