Recently, the Creation Museum held a “Date Night” for couples to attend a presentation by myself on marriage, with a high-quality dinner and then a musical program. This time was set aside to celebrate marriage (obviously the biblical foundation of marriage—one man for one woman—as Genesis teaches), so couples could spend a relaxing evening together.

A blogger who has been vehemently opposing AiG, the Creation Museum, and the Ark Encounter project—often using vulgar language, false accusations, misinformation, and outright untruths—decided to raise money to send a “gay” couple to the Creation Museum’s Date Night as an obvious deliberate attempt to make a scene.

The Creation Museum staff knew what this person was planning and so prepared accordingly. We had a special written statement prepared to read to this couple if they tried to attend in their deliberate attempt to bait us.  Well, they did turn up—well, sort of—well . . . you need to read the whole story. They were turned away (well, one of them was—well, yes both were, but really it was only one person who was spoken to by our staff . . . you have to read the whole story).

This same person who deliberately set up this baiting attempt then wrote his “account” (well, it wasn’t a true account, but you will have to read the whole story) of what he said supposedly happened, and then it spread through blogs through the internet and even into an alternative weekly newspaper in our state (Kentucky) that has opposed the Creation Museum in the past. The reporter for this paper never contacted AiG before this first report was written.

But to show you how these people deliberately tried to bait us and then distorted the facts even to downright untruths, read the lead article on our website today where we present the true account (with documentation) of what really happened. Go to this link to read the article.

What this shows is the increasing attempts to harass AiG, the Creation Museum, and Ark Encounter project just because there are people who disagree with certain viewpoints we hold. Doesn’t the First Amendment guarantee the free exercise of religion and the freedom of speech in this nation? Some of these  people say we are intolerant because we don’t agree with “gay” marriage (because we build our thinking on the Bible and therefore take the view of marriage that Jesus taught in Matthew 19 for instance—a male and a female). But then those who claim we are intolerant are intolerant of our view! But in actuality, they are intolerant of us personally, which is why they try to harass us, bait us, and attack us with vulgar language and disseminate false information against us. Who really is the intolerant party here?! Bottom line is that there is an increasing intolerance against Christians who hold to the absolutes of Christianity in this nation.

Please make sure you read this article today.

Saturday night through Monday afternoon, Dr. Jason Lisle and I were in Tennessee to speak at churches and then a conference in the Freedom Hall (a 6,000-seat arena). We praise the Lord that we spoke to around 10,000 total for the three days, including 4,000 children/young people yesterday at two students sessions. We received amazing testimonies. Here are a number of photographs that will give you a feel for the whole weekend: 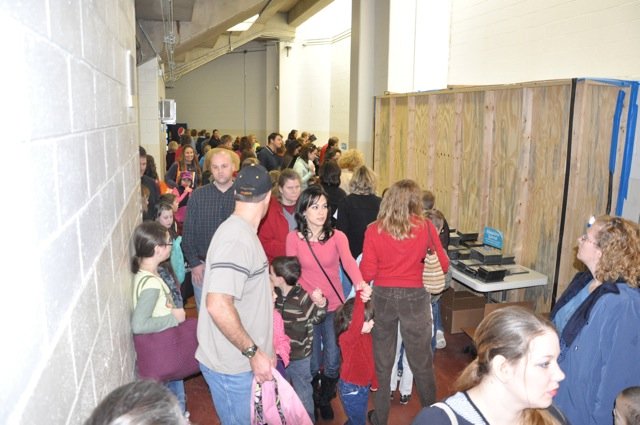 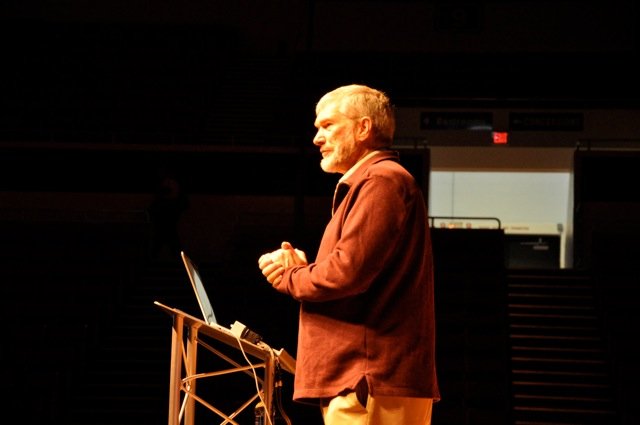 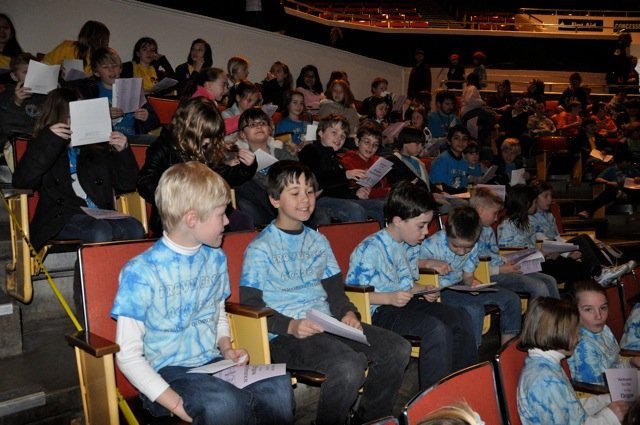 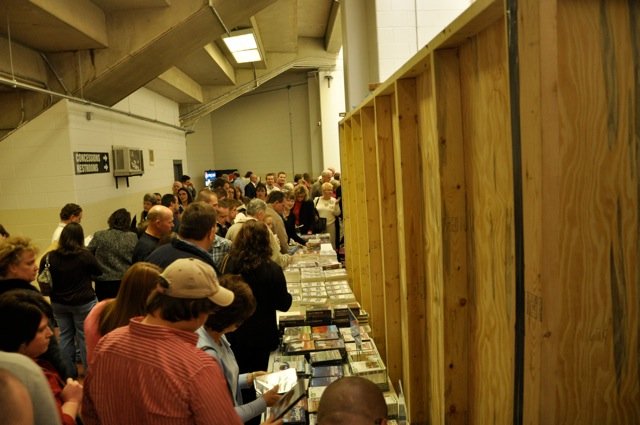 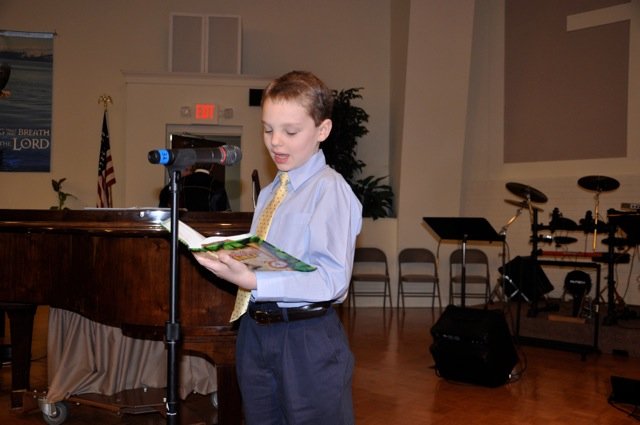 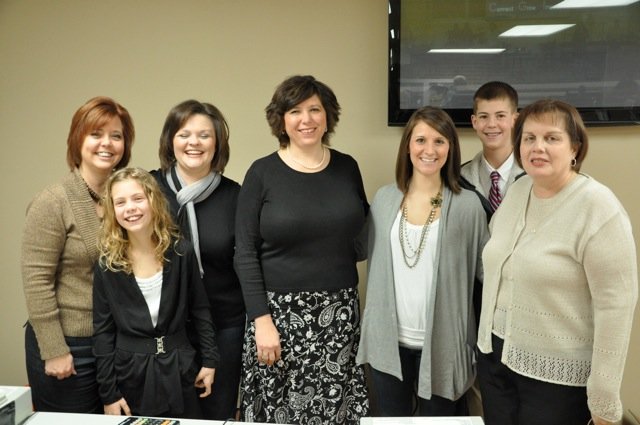 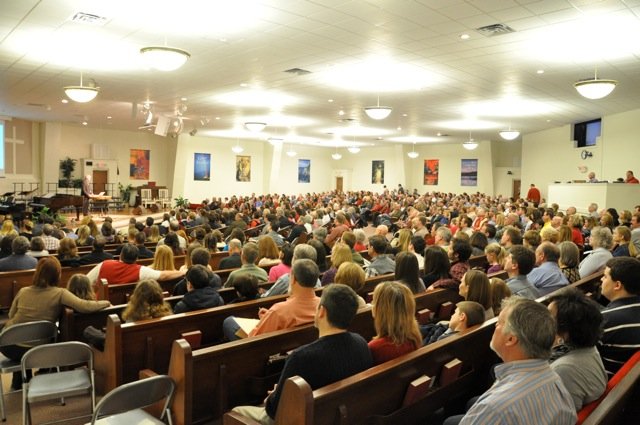 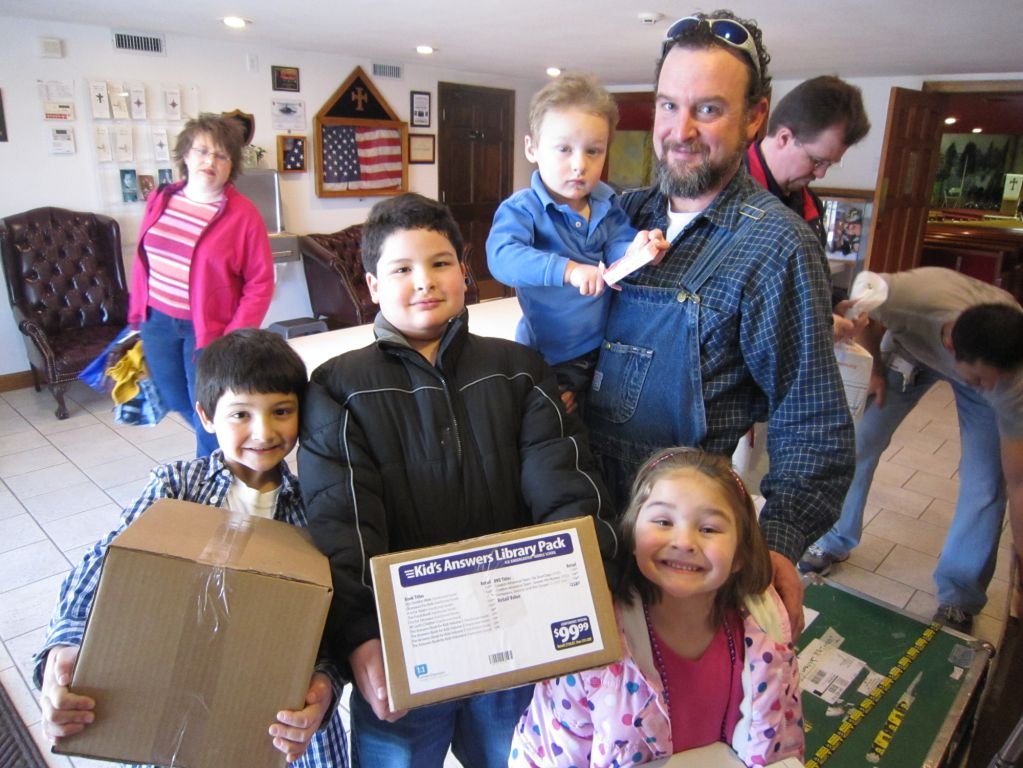 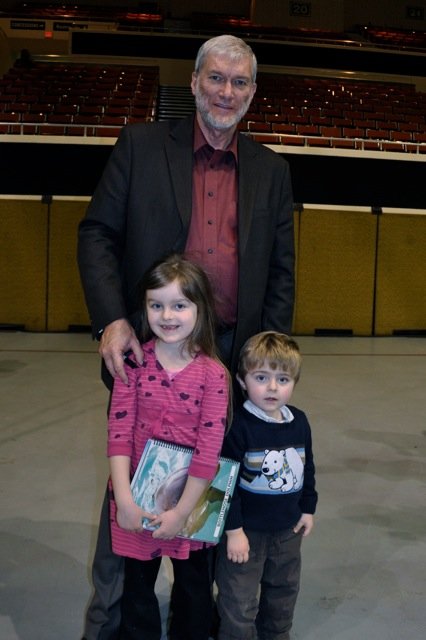 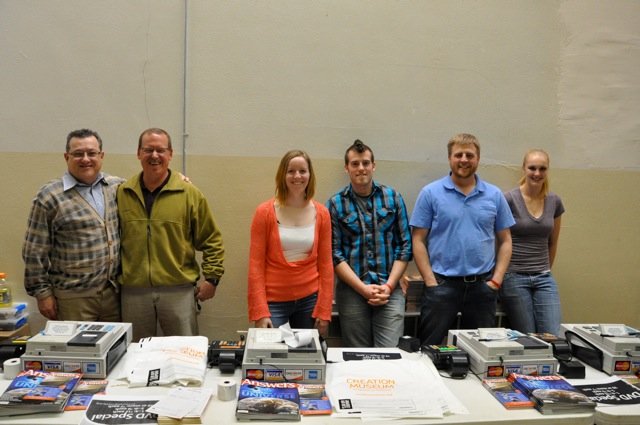 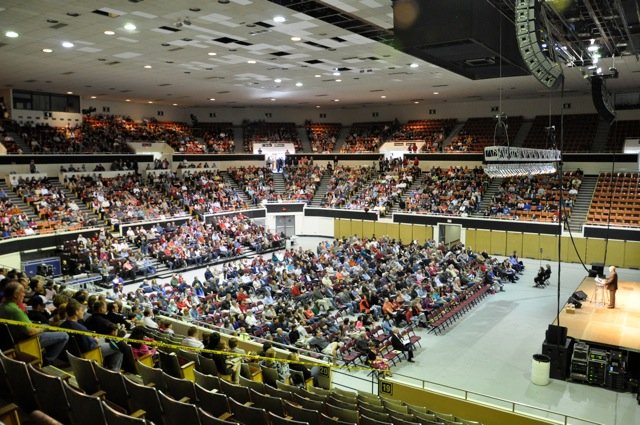 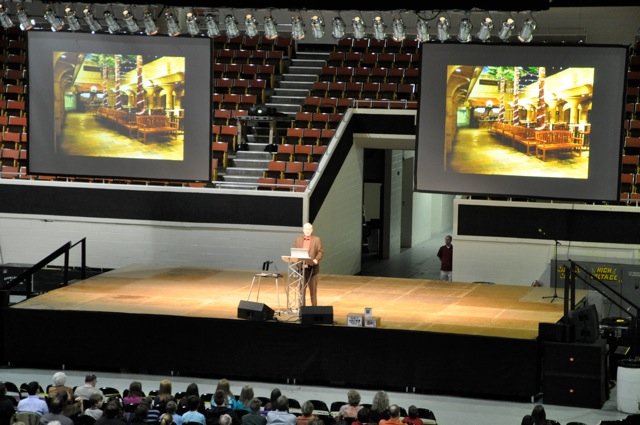 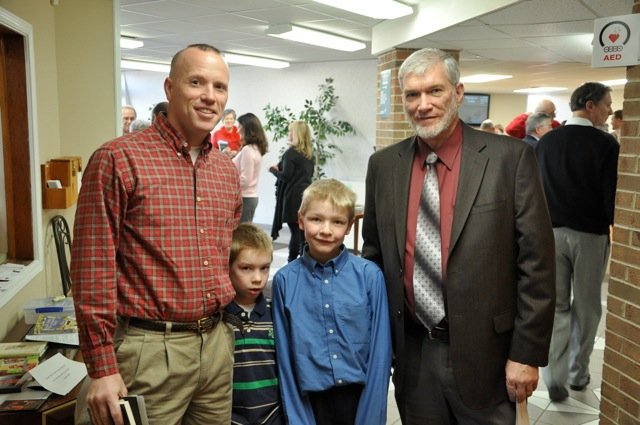 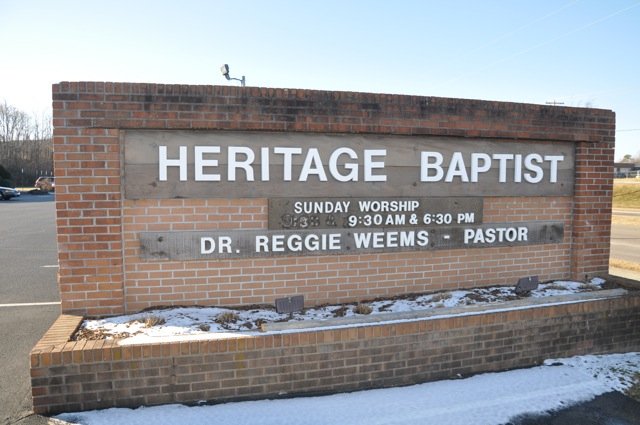 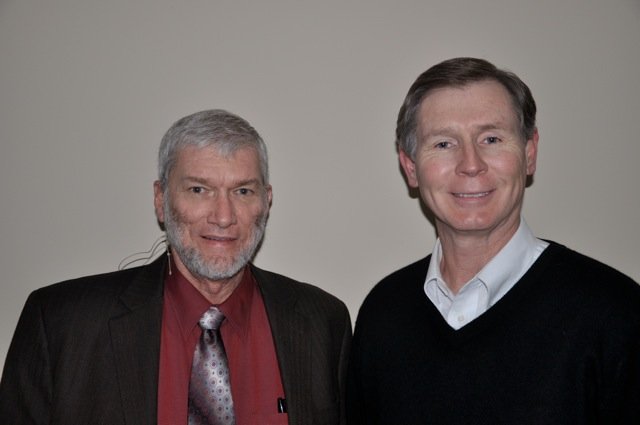 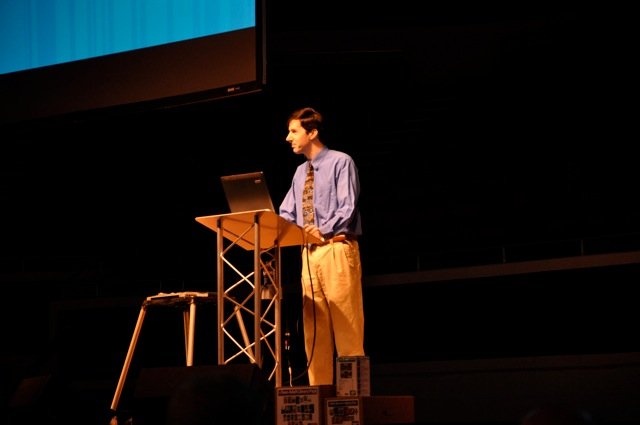 I also encourage you to visit my public Facebook site to see two short videos and other reports on this exciting time in eastern Tennessee.