Birds in a Family Tree

A consortium of two hundred evolutionary scientists representing twenty countries wants to answer the question of how birds became so diverse. By comparing their genes, the researchers believe their findings will help everyone from “birdwatchers to artists to museum curators.”

Indeed, the study holds some interest for creation scientists who have been doing their own research for the Ark Encounter to determine the bird kinds on board the Ark. This fascinating genomic study is certainly an example of practicing observational science, and we look forward to seeing how the evidence these researchers discover sheds light on the diversity God placed within the original created kinds. 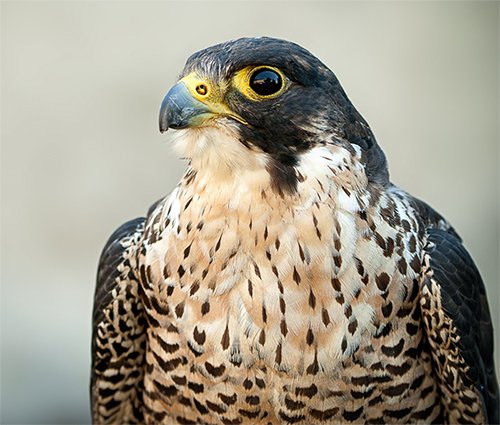 Recent studies show that a peregrine falcon’s genes are closer to a parrot’s and a songbird’s than to a hawk’s and eagle’s.