Tale from a Crypt 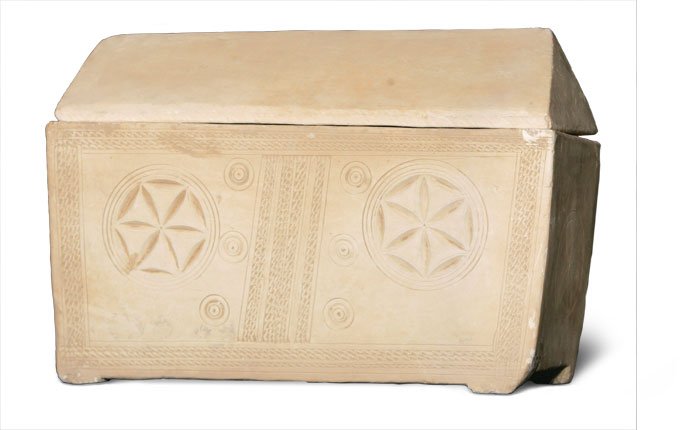 The words on the ossuary (bone coffin), which are said to be inscribed with “Jesus, son of Joseph,” is questioned by Semitic language experts.

The tales some people will tell—and the money they will make—in their attempt to undermine the Christian faith. In recent times, skeptics have increasingly used archaeology to attack not only the book of Genesis but the entire Bible.

A “documentary” produced by famed Hollywood director James Cameron, called The Lost Tomb of Jesus, has been shown on national TV. The film claims that a tomb unearthed in 1980 contains the coffins and remains of Jesus and his family.

Of course, this is contrary to the accounts found in the New Testament. There we are told that Christ, after His death on the Cross, rose physically from the dead. It is a doctrine all Christians must defend. Our faith is in vain if Christ did not rise to life (1 Corinthians 15:14).

Bones of a Jesus were found, but “Jesus” was not an uncommon name 2,000 years ago. Also, this discovery made 27 years ago has been relatively ignored (until now); so it is not surprising that both Christian and secular archaeologists are dismissing Cameron’s film as hype.

Visit www.answersingenesis.org/go/Jesus-tomb for a detailed review and rebuttal of the film and related book.