Journey to the Extremes with Answers Magazine

It’s time to buckle up for an exhilarating trek to some of the most extreme locations on earth with the newest issue of Answers magazine.

It’s time to buckle up for an exhilarating trek to some of the most extreme locations on earth. From the wind-swept icepacks of Antarctica to the bellies of Earth’s most terrifying volcanoes—from the bottom of the ocean to your own kitchen—you will see exciting evidence that fully supports the Genesis account of history.

In the July–September 2010 issue of Answers magazine, you’ll meet men who helped shape modern Christianity. You’ll meet creatures designed to survive in the toughest environments imaginable. Who knows? You may even meet a ghost... 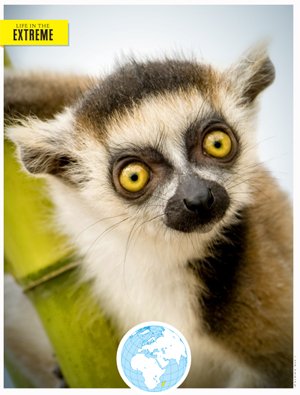 A trip to Madagascar, sometimes called Earth’s eighth continent, reveals an amazing animal population. At least 75% of the species on this unique island are found nowhere else in the world. After the Flood, how did these diverse creatures come to Madagascar? 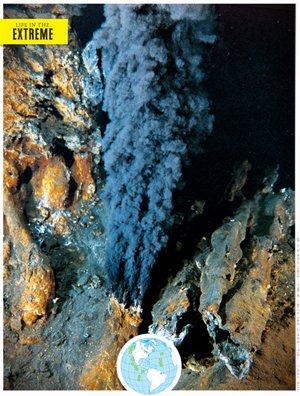 “Life’s Toxic Sanctuary” will give you an opportunity to visit (safely) the hydrothermal vents hidden on the ocean floor. Though the noxious chemicals, scalding heat, and crushing pressure might make you think nothing could survive near these vents, you will see that God has designed an array of creatures to thrive in this forbidding environment. 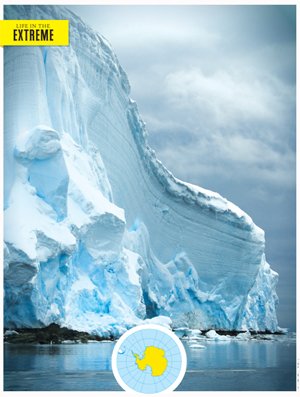 A fossil-hunting expedition to Antarctica? Believe it or not, this frigid continent is home to some astonishing dinosaur fossil finds. Could dinosaurs, believed to be cold-blooded creatures, survive in this frozen wasteland, or was Antarctica once very different from the way it is today? 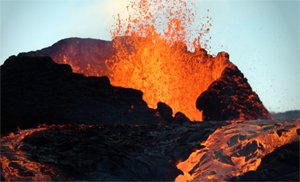 Volcanoes. They have captured the imaginations of fiction writers since the time of Jules Verne and, more recently, have ruined the travel plans of thousands of Europeans. How do volcanoes work? What role did they play in shaping the world we see today? Dr. Andrew Snelling, who holds a PhD in geology, will take you on a field trip to explore these “Volcanoes—Windows Into Earth’s Past.” 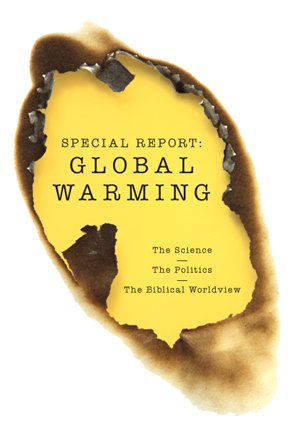 Soon the earth will become so hot that the polar ice caps will melt. Ocean levels will rise and flood costal areas, causing massive worldwide damage. So much heat will be trapped by—wait a minute! It’s time to take a good look at global warming. What’s really going on? A three-part special report will help you explore the scientific, political, and biblical issues surrounding global warming.

How many creatures can you name that can survive being

Can’t think of any? How about a tiny wonder called the water bear? 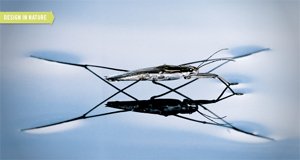 What if you had the ability to skip across the surface of the water? To the water strider, this is simply a part of daily life. Discover how this fascinating insect manages to skate across water and how this amazing design may inspire commercial products for you to use. 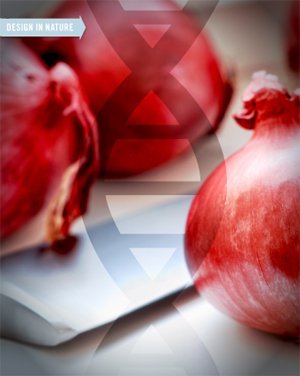 You’ve learned all about DNA in science class. You’ve read about it. You’ve seen computer images of it . . . but you’ve probably never seen it with your naked eye. “DNA in the Kitchen” will teach you to isolate visible clumps of DNA with tools from your own kitchen. You’ll be amazed that you are holding the basic molecule of life on the end of your finger. 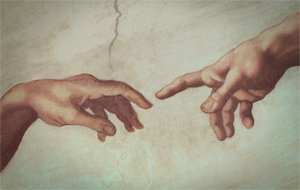 Speaking of fingers—what finger are you using to scroll down this webpage? Have you ever considered the amazingly complex movements you must use to click your mouse or to press a single key on your keyboard? In this issue of Answers, you’ll learn about the design found in each of your fingers, a design that even the most advanced robotic research centers cannot imitate. 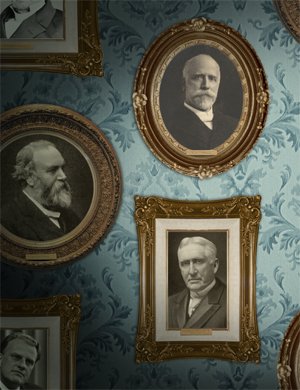 The temptation to compromise the truth of God’s Word can come slowly, quietly, insidiously. Learn about four influential fundamentalist Christians who, without realizing it, compromised the authority of Genesis because of pressure from the scientific world. 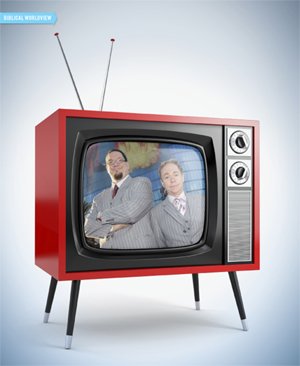 Sometimes, the most courageous adventurers aren’t those who travel to distant lands. Sometimes, courage is found in simply taking the opportunity to be a witness for Christ. One Christian took the time to give a Bible to a leading atheist who makes a career of mocking Christ. Read what this atheist said about the experience in “Ten Lessons from an Atheist.” 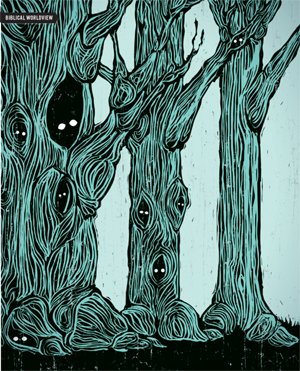 Do you believe in ... ghosts? Ghosts are major characters in the legends of ancient civilizations, the works of writers such as Shakespeare and Charles Dickens, and the stories you tell around the campfire at night. But do you know what the Bible says about these eerie beings?

In addition to these feature articles, you’ll find reports to help you keep today’s news in perspective, ideas for teaching your kids to stand firmly in their faith, an update on the latest exhibit in the Creation Museum, and advice for teens facing those big life decisions. A detachable chart follows the historical divergence of man’s ideas from God’s word, and Kids Answers will take your children on a colorful tour of the “eighth continent.”

If you don’t already receive Answers magazine, subscribe today. If you already subscribe, how about giving a gift subscription to your pastor, a relative, or a missionary family? Help reach the world with the truth of creation!