If creationists are unwilling to change their basic beliefs, does that mean they’re not true scientists?

Some evolutionists and some creationists have a serious misunderstanding when it comes to dealing with the creation-evolution issue. Are creationists willing to change their views, and if not, isn’t this contrary to science?

When I quote secular articles claiming some new evidence that “rewrites” certain parts of the evolutionary story, evolutionists claim this is a good thing because change is part of the self-correcting mechanism of science. In contrast, such evolutionists usually claim that creationists aren’t prepared to change, and because they don’t allow for any such “self-correction,” they aren’t scientific.

At the same time, I’ve had to deal with creationists who don’t want to change some long-held, cherished idea from outside the Bible. Even though new evidence points in a different direction, they cling to old ideas because they have used them to answer some difficult questions in the past.

Both views overlook an important distinction between models and presuppositions. The best way to explain this is a real-life situation I experienced that sums up the confusion.

When the Creation Museum opened in 2007, I was interviewed by a well-known evolutionist whom the BBC had contracted for a radio program. As we sat together, the conversation, as I recall it to the best of my ability, went something like this:

Evolutionist: So you admit that your views about creation are based on the Bible and are set, so you are not prepared to change.

Ken Ham: I’m not prepared to change anything the Bible clearly states.

Evolutionist: Your views about six literal days of creation and a global Flood are set—you are not prepared to change those?

Ken Ham: I’m not prepared to change anything that is stated in the Bible.

Ken Ham: Now, you don’t believe the Bible’s account of creation. You won’t even consider the possibility of creation in six days, that death came after sin, that God created man from dust and woman from his side, or that there was a worldwide Flood, will you?

Evolutionist: No, of course not.

Ken Ham: Are you prepared to change that?

Evolutionist: You are not prepared to change.

I find that many people (whether creationists or evolutionists) don’t seem to understand the difference between presuppositions (foundational beliefs on which we build our worldview) and the models built on those presuppositions.

We need to be prepared to change models, but stand firm on God’s Word.

Now for Christians who build their thinking on the Bible, the presupposition that the Bible is the infallible Word of God and the foundation for our worldview is not subject to change. (This should be the stance of all Christians.) However, models built on God’s Word are man-made, so they’re subject to change. For instance, when the famous book that started the modern creation movement—The Genesis Flood—was published in 1961, it promoted a model that became very popular among creationists. Based on the authors’ interpretation of Scripture regarding the second day of Creation, they proposed that the original earth was surrounded by a protective vapor canopy. This model seemed to explain many issues such as the amazing longevity of people in the pre-Flood world.

Now many in the next generation of biblical creationists rejected the canopy based on theological and scientific objections. What Scripture states concerning the second day of Creation (our presupposition) has not changed, but the model built on Scripture has changed or even been rejected by many modern creationists. (You can find out the details in “The Collapse of the Canopy Model” at AnswersInGenesis.org.)

Our Commitment to Presuppositions

However, as is usual for evolutionists, he would not admit his starting point of naturalism. He kept insisting his view was “science.” That’s why I kept emphasizing that there’s a big difference between historical science (our interpretations based on beliefs about the past, such as God’s revelation in the Bible concerning origins) and observational science (knowledge we can gain through direct observation, using one’s senses, and based on repeatable testing in the present).

At the Bill Nye debate I was asked what would change my mind concerning what I believed. I replied that nothing would because I was totally convinced the Bible is the infallible, unchanging Word of God. However, when Bill Nye was asked the same question, he said that “out of place fossils” would be such an example to change his mind. However, I had already given him an example of an out-of-place fossil that he ignored. Really, Bill Nye was as unchanging on his presuppositions as I was!

So the question then comes down to whose presuppositions are correct. In an ultimate sense, as a fallible human I cannot absolutely prove my presupposition concerning the truth of Scripture. Only God can ultimately reveal that truth to someone: “But without faith it is impossible to please Him, for he who comes to God must believe that He is, and that He is a rewarder of those who diligently seek Him” (Hebrews 11:6).

And only God can change someone’s presuppositions: “For by grace you have been saved through faith, and that not of yourselves; it is the gift of God” (Ephesians 2:8).

Now when I was debating Bill Nye and earlier when I was being interviewed by the evolutionist, I recognized that I couldn’t change their presupposition concerning naturalism and their rejection of God’s Word. But I also understood, according to God’s Word, that I needed to do my best to answer their objections to what I believe: “But sanctify the Lord God in your hearts, and always be ready to give a defense to everyone who asks you a reason for the hope that is in you, with meekness and fear” (1 Peter 3:15).

Above all, I needed to point them to the Word of God that is “living and powerful, and sharper than any two-edged sword, piercing even to the division of soul and spirit, and of joints and marrow, and is a discerner of the thoughts and intents of the heart” (Hebrews 4:12).

Creationists have to be prepared to change mistaken interpretations and models, but not change the Word of God: “Forever, O Lord, Your word is settled in heaven” (Psalm 119:89).

Creationists always need to remember that the point of giving answers in regard to the creation-evolution issue is ultimately to point people to the Word of God that saves.

And creationists always need to remember that the point of giving answers in regard to the creation-evolution issue is ultimately to point people to the Word of God that saves: “So shall My word be that goes forth from My mouth; it shall not return to Me void, but it shall accomplish what I please, and it shall prosper in the thing for which I sent it” (Isaiah 55:11).

We need to be prepared to change models, but stand firm on God’s Word: “Therefore take up the whole armor of God, that you may be able to withstand in the evil day, and having done all, to stand” (Ephesians 6:13).

Based on the history revealed in God’s Word, creationists are developing models to explain the mysteries of our modern world. As our understanding increases, these models are subject to change. But the truths of Scripture never change. 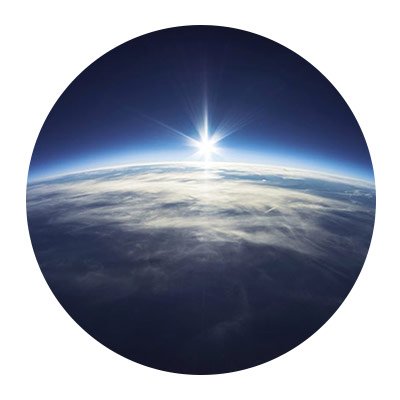 How can starlight travel millions of light-years to earth if God created stars six thousand years ago?

Today light travels at a fixed speed (only one “light-year” per year). Creation astronomers have proposed several models to explain how light from distant stars traveled here. A recent view proposes that God caused space to expand quickly on Day Four like He caused plants to sprout (Hebrew dasha) on Day Three. 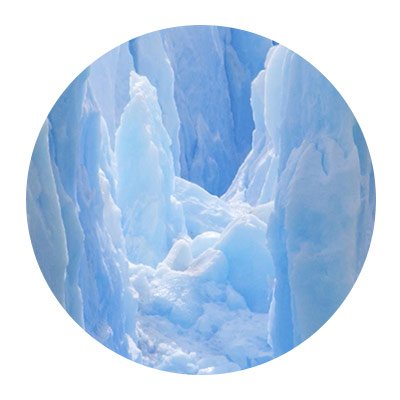 How could miles of ice pile up during the Ice Age?

Today’s ice sheets are mostly cold deserts, where little snow falls. Creationists propose that the warm oceans after the Flood produced the right conditions for heavy, sustained snowfall. Some believe the whole process took only a few centuries. 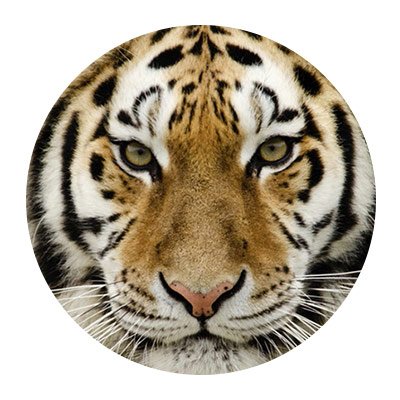 How did so many animal species arise after the Ark landed?

The earth has over two million species today. Creation biologists recognize that God placed within each created “kind” immense variability to produce all these species. If the “kinds” are roughly equivalent to modern scientific “families,” Noah needed only around 1,500 kinds of air-breathing land animals on the Ark. 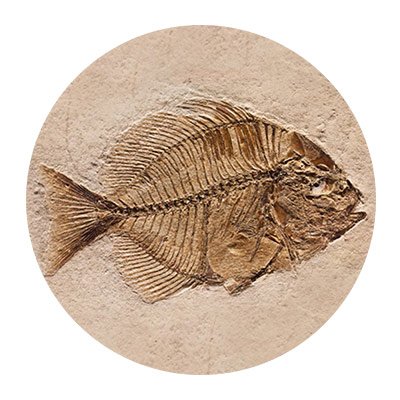 How many fossil layers could have been deposited during the Flood?

Floods produce only a few feet of deposits today. Creation geologists are studying the fossil layers to find out how many were deposited during the Flood, and which came afterward. Some believe the topmost Flood layers are the ones with dinosaurs (Cretaceous), and the higher layers (Tertiary) were deposited later.

Ken Ham is the founder and president of Answers in Genesis–USA. He has edited and authored many books about the authority of God’s Word and the impact of evolutionary thinking on our culture, including Already Compromised and The Lie.
Previous Article All Systems Go Next Article How to Myth-Interpret the Bible