As the Ark Encounter vividly demonstrates by its sheer size, the original Ark must have been an amazing structure. How could Noah, who lived thousands of years ago, build such a complex vessel that survived the Genesis Flood?

People today often look at our sophisticated technology and assume that we are smarter than our forebears because we have things like smart phones and airplanes. However, a society’s level of technology is not an accurate indicator of a people’s intelligence. Let’s be honest—Isaac Newton did not own a smart phone, but he was a genius in his time.

The Ancient Man exhibit on the Ark’s third deck was designed to show that our early predecessors were much brighter than commonly depicted. The evolutionary worldview presents ancient people as unintelligent brutes, while the Bible explains that man was created by God and was highly intelligent from the start. Which of these two views matches the evidence found in the world today? 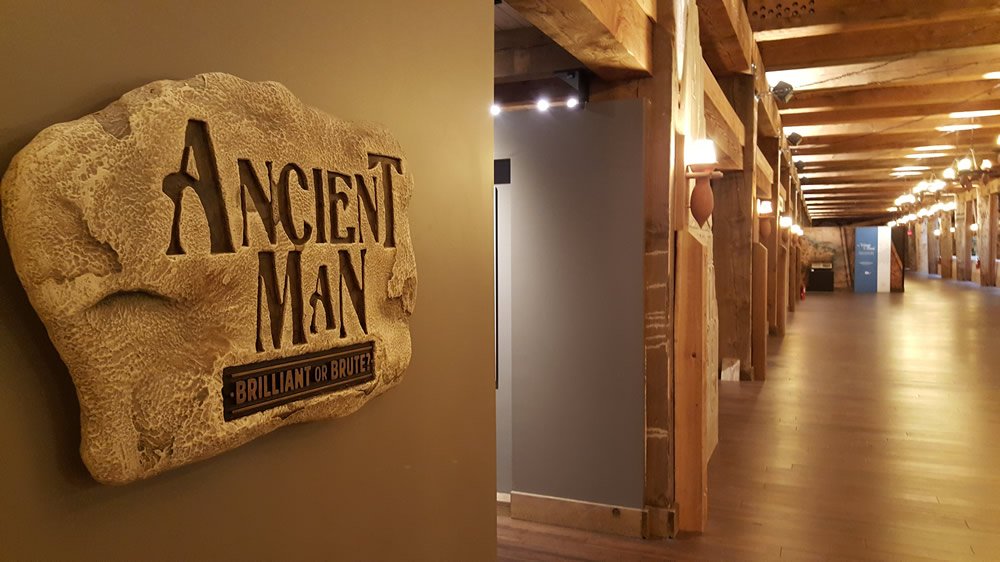 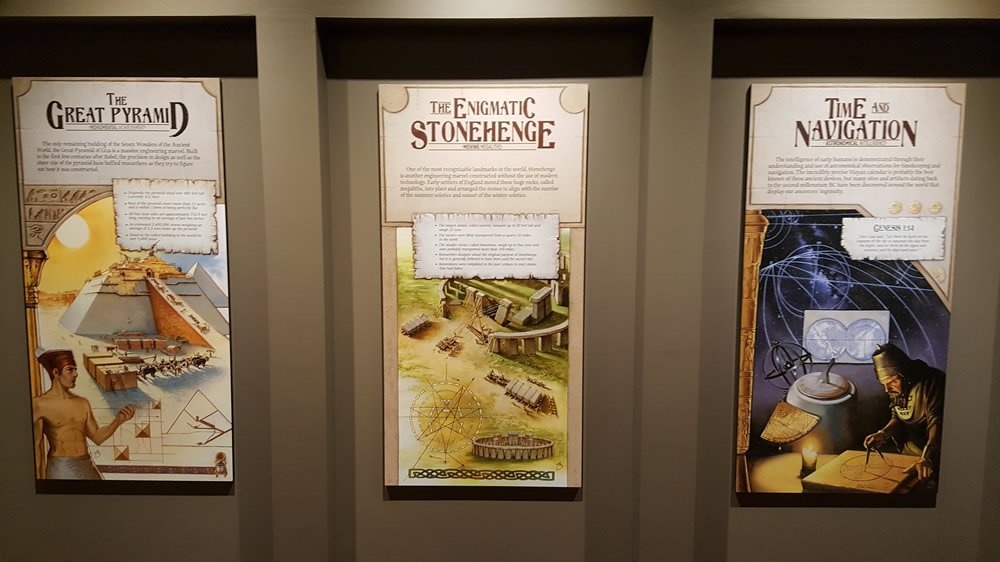 Looking around our planet, we find evidence that ancient man was highly intelligent and fully capable of remarkable achievements. Monumental edifices like Stonehenge and the Great Pyramid of Giza were built without modern machinery, and researchers are amazed at the sophistication of these structures. Keep in mind that the Great Pyramid was built within a few centuries of two major “technological resets”—the Flood and Babel. If the Egyptians could construct such a magnificent structure, imagine what the people of Noah’s day might have been capable of making prior to those “resets.”

The fascinating Ancient Man exhibit explores these and other concepts, and it corrects many of the false notions held in our society about our ancestors. We did not evolve from ape-like ancestors; God created us in His image at the beginning, just as the Bible teaches.