The following pictures were taken by Dr. John Morris, president of the Institute for Creation Research, during one of his many trips to Mount Ararat. This is the first time that many of these photos have been published. 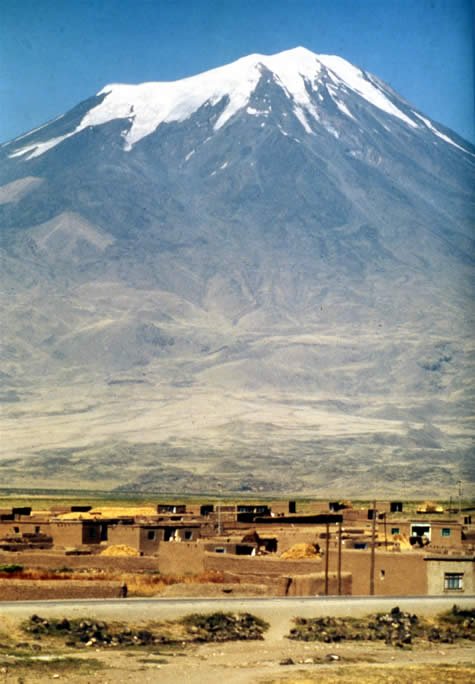 Greater Mount Ararat from the south. The peek is 17,000 feet in elevation, while the village of Dogubeyazit is 5,000 feet. 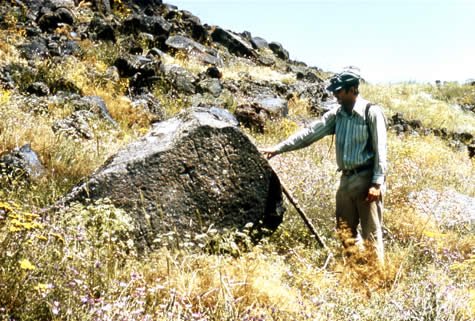 Pre-cuneiform inscription on a rock near the ancient altar. 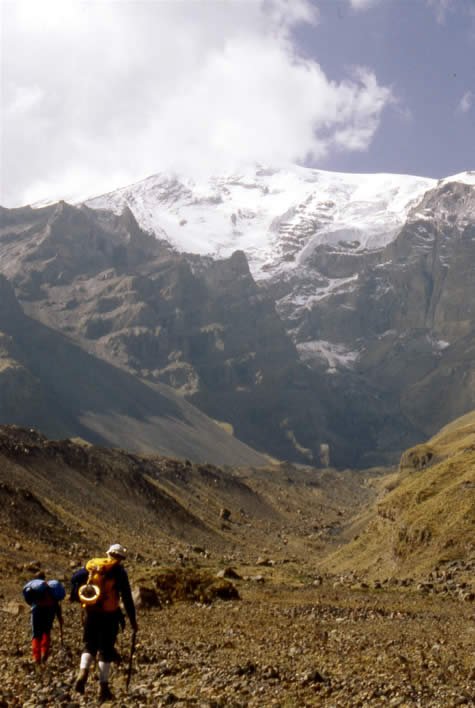 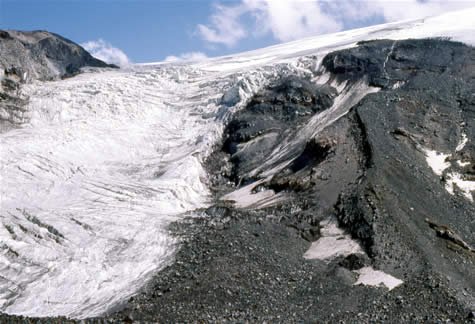 Wood was found adjacent to and within the Parrot Glacier, descending the East face of Ararat. 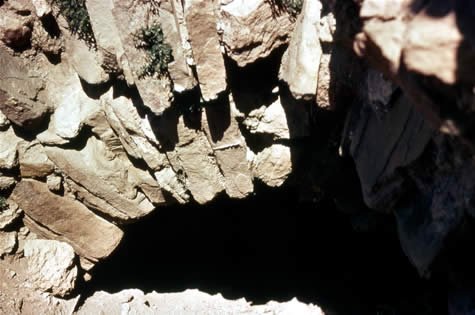 Entrance to a tunnel behind the Pre-Hittite cave. 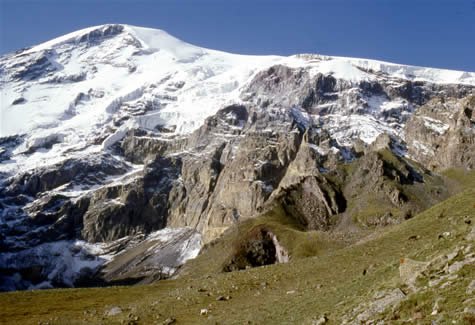 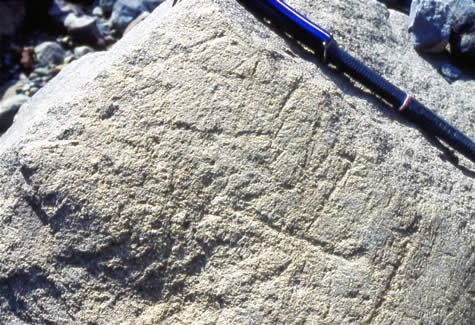 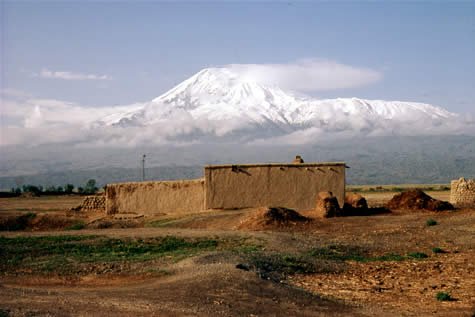 Mount Ararat from the north. The Ahora Gorge can be seen. 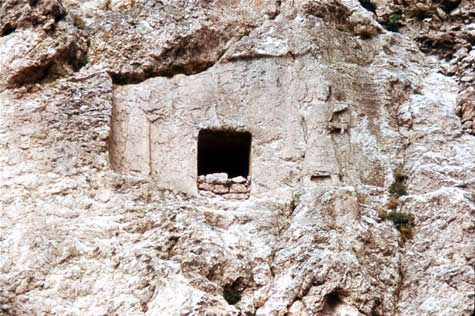 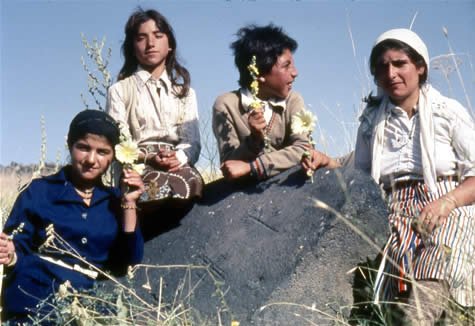 Kurdish girls pose for a picture with a rock containing carvings of uncertain age. Numerous similar inscriptions are nearby. 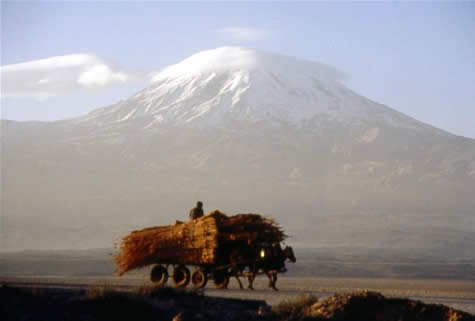 Mount Ararat from the south. The people of the area live quite simply. 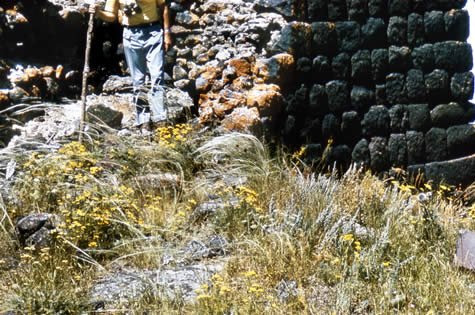 The altar is well constructed, with steps leading up to it.