Is It Time to Kiss Disney Goodbye?

The emphasis on homosexuality in our culture has been growing steadily over the last few years. Various movies and TV shows have increasingly incorporated gay scenes or characters into their productions. So it shouldn’t come as much of a surprise that Walt Disney Studios has added homosexuality into one of their cartoons. During an episode of the Disney XD children’s program, Star vs. The Forces of Evil, two men and later two women share a kiss during a song. This is reportedly the first gay kiss in a Disney production. 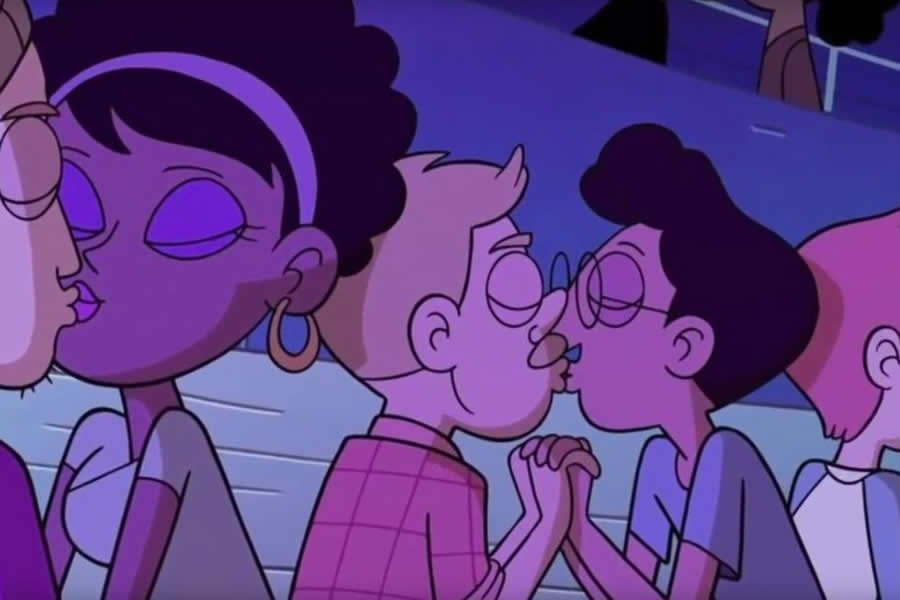 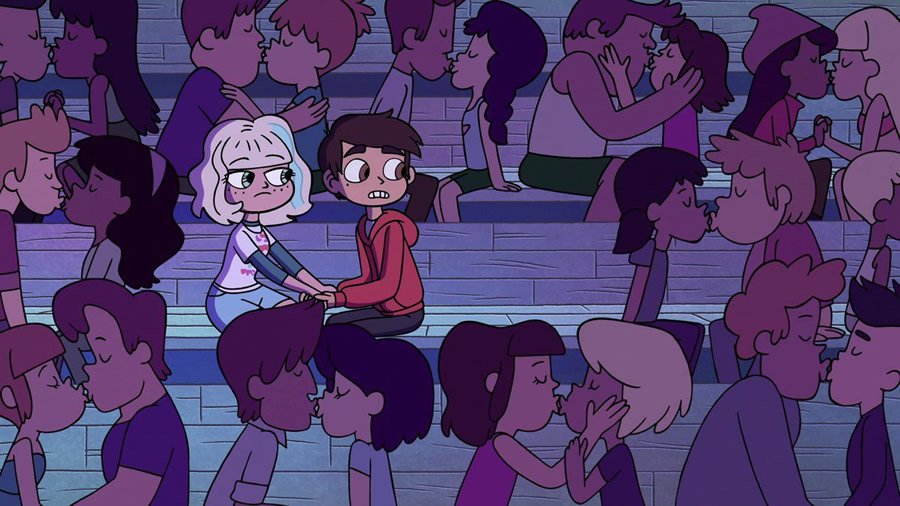 And it doesn’t stop there. The much-anticipated Beauty and the Beast, Disney’s live-action remake of the 1991 classic animated film, will have Disney’s “first ever ‘exclusively gay moment’ on film.” According to an interview with the film’s director, the story behind the 1991 version “inspired him to create a character who would break new ground when it comes to LGBT visibility on screen.” And that character is LeFou, the sidekick of the film’s main antagonist, the manly Gaston. The director says,

LeFou is somebody who on one day wants to be Gaston and on another day wants to kiss Gaston. . . . He’s confused about what he wants. It’s somebody who’s just realising that he has these feelings. And [the actor who plays LeFou] makes something really subtle and delicious out of it. And that’s what has its payoff at the end, which I don’t want to give away. But it is a nice, exclusively gay moment in a Disney movie.

This gay kiss and upcoming “gay moment” shouldn’t come as a surprise to anyone. After all, many Disney films are already filled with violence, sexual content and innuendo (often between people who are not married), cursing, blasphemy, witchcraft, and all sorts of other unbiblical behaviors that reflect the secular culture that we live in. This is simply another example to add to a long list of things that go against Scripture that are featured as normal in films.

And Disney isn’t a company that claims to base its thinking on God’s Word, so, in their thinking, if the culture praises and accepts homosexuality, why not add it to their films? It’s simply the natural progression of any secular company that has already rejected God’s Word and bases its thinking instead on the idea that man determines truth. Without the ultimate authority of God’s Word to define marriage and sexuality, why not feature a gay kiss or more?

While this is not unexpected, it is saddening. Disney is clearly pro-homosexual and has an agenda—to normalize such behavior. The editor-in-chief of Attitude the magazine (the UK’s best-selling and award-winning gay magazine) that revealed this upcoming “gay moment” said,

It may have been a long time coming but this is a watershed moment for Disney. . . . By representing same-sex attraction in this short but explicitly gay scene, the studio is sending out a message that this is normal and natural—and this is a message that will be heard in every country of the world, even countries where it’s still socially unacceptable or even illegal to be gay. . . .

It’s only a first step towards creating a cinematic world that reflects the one in which many of us are now proud to live. But it’s a step in the right direction and I applaud Disney for being brave enough to make it—and in doing so hopefully helping to change attitudes and bring about real social progress.

Sadly, this is exactly what Disney is trying to do: normalize sin, such as homosexual behavior, and change attitudes regarding it—starting with the next generation. Movie studios, such as Disney, have already done this successfully with other sinful forms of sexuality by slowly introducing them into films until things that would have shocked people in previous years hardly turn heads anymore. The Disney-owned ABC network includes some of the most blatant examples of homosexuals in television programs. But, regardless of how our culture feels or how movies portray them, these things are sinful because God’s Word says they are.

Franklin Graham, commenting on the gay kiss and upcoming “gay moment,” wrote on his Facebook page,

Disney has aired a cartoon with same-sex couples kissing. It has also been announced that their new movie Beauty and the Beast will feature a gay character in an attempt to normalize this lifestyle. They’re trying to push the LGBT agenda into the hearts of your children—watch out! Disney has the right to make their cartoons, it’s a free country. But as Christians we also have the right not to support their company. I hope Christians everywhere will say no to Disney. I met Walt Disney when I was a young boy—he was very gracious to me, my father Billy Graham, and my younger brother when we visited. He would be shocked at what has happened to the company that he started.

Disney is putting homosexuality into children’s shows and movies, like Beauty and the Beast, to indoctrinate children into celebrating and seeing homosexual behavior as normal. But, in fact, it is sinful and goes against God’s design for marriage and sexuality (Genesis 1:27; Romans 1: 24–27; 1 Corinthians 6:9). Christian parents can use this situation to discuss, in an age appropriate way, biblical sexuality and marriage, affirming that God designed marriage to be between one man and one woman for life and that sex is God’s gift to married (and only married!) couples.

Instead of supporting Disney, Christians can take a stand and support family-friendly attractions that uphold the authority of God’s Word. This summer, plan your vacation here in Northern Kentucky and bring your kids and grandkids to see the full-size Noah’s Ark at Ark Encounter and the world-class Creation Museum.

Or head to Branson, Missouri, or Lancaster, Pennsylvania, to the Sight & Sound Theatre. This incredible theater company puts on fantastic original productions that creatively portray accounts from Scripture, such as those of Joseph, Moses, or Jonah. (You can also see Jonah in movie theaters one day only, May 2, 2017).

Instead of supporting Disney, bring your family to one (or all!) of these world-class Christian attractions. During a recent Facebook Live video I filmed at the National Religious Broadcasters convention, I discussed Disney and promoted these Christian attractions, including an interview with a Sight & Sound representative. You can watch that below:

So is it time to kiss Disney goodbye? Well, all Christians must judge for themselves, but as you consider this question, ponder this verse from God’s Word: