Answers in Genesis’ latest book to expose the serious scientific problems of the theory of evolution has sold an amazing 23,000 copies within just three weeks of release.

Can’t wait to get your hands on a copy of our latest evolution-refuting “manual”? Then order now!

Answers in Genesis’ latest book to expose the serious scientific problems of the theory of evolution has sold an amazing 23,000 copies within just three weeks of release. Ministry leaders attribute the interest to deep discounts offered to people interested in making the books available to public school students across the country.

The book, authored by former schoolteacher Roger Patterson, provides an alternative to students—who rarely hear anything other than Darwinian theory in biology classes. “Evolution Exposed is a ‘survival guide’ for students in biology class,” explained Answers in Genesis Chief Communications Officer Mark Looy. “It is structured to help teens learn that there’s a chronic bias in favor of belief in evolution and millions of years of history, especially as they permeate biology textbooks in U.S. schools.”

To launch this first-of-its-kind nationwide effort, AiG—for a limited time—is selling the new 301-page book for only $4 each when purchased in case quantities (30 per case). The normal retail price per copy for this reference text is $15.99.

In reviewing textbooks, AiG discovered that virtually every chapter in the three most popular secular biology curricula contain implied or explicit references to evolutionary beliefs—which are misrepresented as irrefutable facts. In Evolution Exposed these are refuted with scientific and biblical answers that equip and inspire readers to respectfully challenge evolution in everyday conversations, research papers, and—especially—in the classroom. 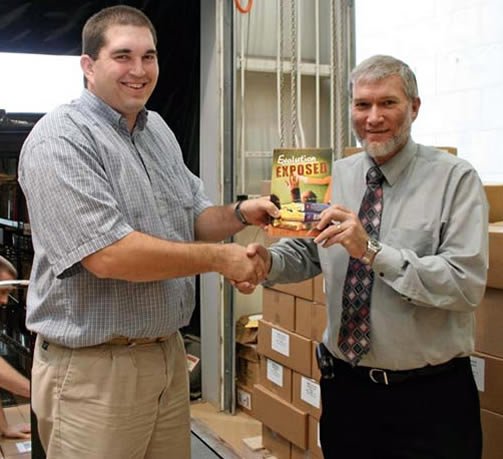 “In today's culture wars, I've noticed something: religion hasn’t been removed from the classroom at all,” said AiG President Ken Ham. “Christianity has been replaced by secular humanism—a religion itself. The humanistic philosophies that accompany evolution teaching are a major reason for society's decay. After all, because children are taught that there are no absolutes and that they have evolved from an ape-like ancestor, many lose their sense of purpose and meaning in life.”

Author Roger Patterson is himself a former evolutionist. He taught biology and other sciences for eight years in Wyoming's public school system and assisted the state’s department of education in developing assessments and standards for public schools. In writing Evolution Exposed, Patterson read the three most popular high school biology textbooks from cover to cover (published by Holt, Glencoe, and Prentice Hall) and then assembled the arguments in favor of evolution—and refuted them one by one. Because virtually every public school student will take a biology class in 9th or 10th grade, it's likely they will use one of these texts. 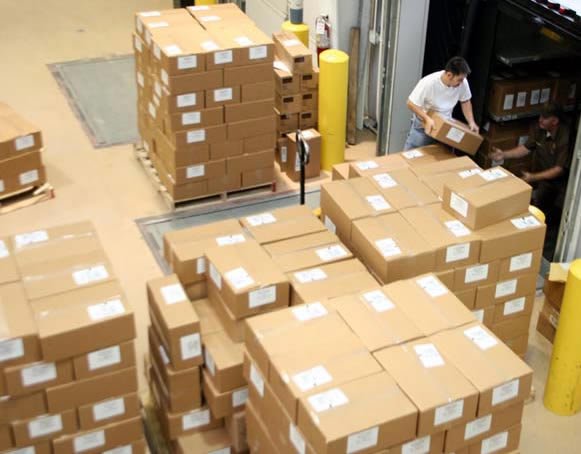 “In one sense, writing this book is an attempt to correct some of the mistakes of my past,” Patterson said. “For the first few years of my teaching career, I taught evolution right out of the textbook. I eventually realized that evolution was not consistent with my Christian faith.”

In conjunction with the release of this new book, AiG is sponsoring a one-of-a-kind contest. Using Evolution Exposed and other resources, students are challenged to write a research paper on the problems with evolution. The grand prize is a $50,000 scholarship provided by—and to—Liberty University in Virginia. That is a larger grand prize scholarship than what was awarded at the 2006 Miss America pageant.

Furthermore, the companion website provides readers with a constantly updated source of information on all topics covered in Evolution Exposed.

“Although AiG is not trying to force legislatures, courts and school boards to mandate that creation be taught in America’s classrooms, we at least want students to be aware of the massive problems with evolution,” Ham said. “We can’t get into public schools, but students can bring this book inside. Also, we hope that thousands of educators will read it, and see that evolution is bankrupt scientifically and ethically. Then they can help students develop their critical-thinking skills in this regard.”