“History never repeats itself but it rhymes,” said Mark Twain.1

I first heard this quote (attributed to Twain) in John Robert Colombo’s poem titled, “A Said Poem.” My reason for citing it is to counteract the commonly held belief that history repeats itself—history emphatically does not repeat itself. If history literally repeated itself, then Sir Isaac Newton would literally be in today’s headlines. Undoubtedly, we admire all that he is associated with: the law of gravity, optics, and calculus. But what if he were alive in 2021 . . . what would he say?

Many think influential people only exist on a timeline, in a book, or in a Google search. Today’s secular society doesn’t realize how individuals like Isaac Newton (and many others) radically changed planet earth due to a biblical worldview. Newton and the like boldly opened Scripture and used it to inform their science (not vice versa). Possibly more surprising (and more importantly) is that their physical observations were used to support a biblical worldview. With passing time, society has exchanged these worldview statements with an unbiblical worldview, like how Bill Nye has repeatedly stated that science is only for the joy of discovery.2

If society neglects its biblical roots, we’ll interpret current events without recognizing the rhyme to history (Proverbs 23:10).3 I’ll go ahead and spoil it: SpaceX was actually making a worldview statement from what I call a neomodern perspective.4 Current events like SpaceX are trying to answer 100-year old questions in some supposedly new way—but expecting different results. 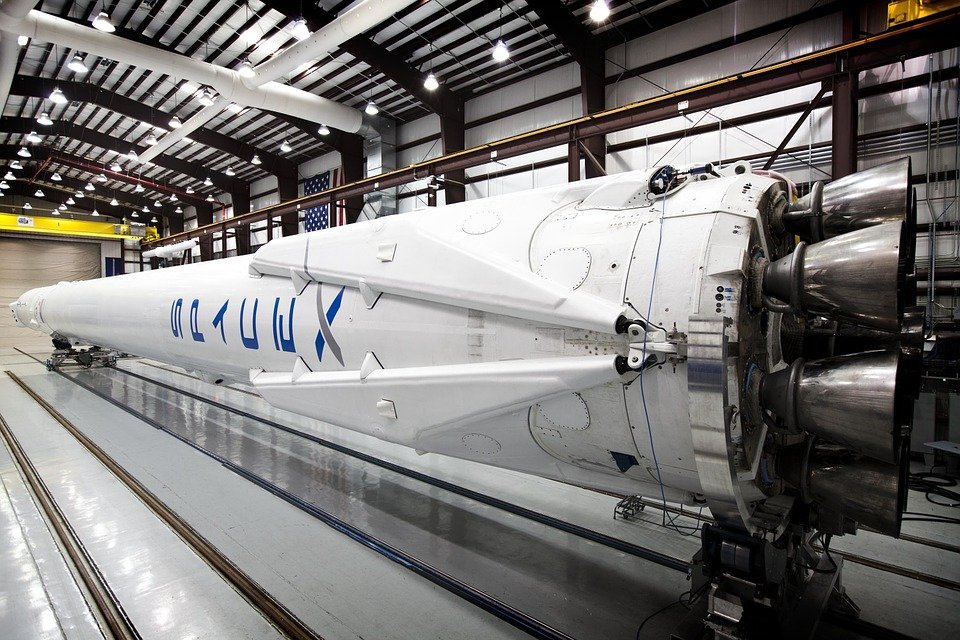 My premise is that these “influencers” were actually making worldview statements primarily and physical observations secondarily.

With the stage set, let’s travel back to the 1920s and see who the “influencers” were (even though they didn’t have Instagram). My premise is that these “influencers” were actually making worldview statements primarily and physical observations secondarily. My strong opinion is that a biblical worldview is important now more than ever because we’re losing the next generation in the church as a result of not answering centuries-old questions about science and the Bible, such as what God, truth, and man really are.

Neomodernism is a worldview that has realized the flaws of postmodernism and works to provide a new foundation to live how we did 150 years ago. 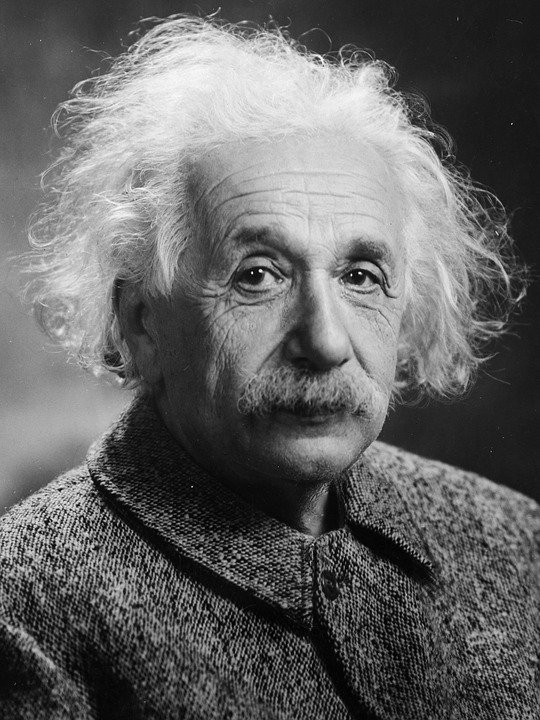 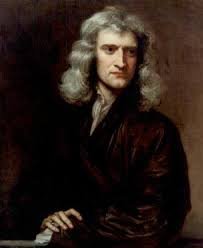 It was a major turning point on May 29, 1919, for Albert Einstein. Besides his hair, he is most remembered for his special relativity equation, E=mc2. However, that theory isn’t what launched Einstein into stardom. Einstein’s other theory, called general relativity, simply states that gravity bends light. To bend light and actually see it bend, an object would have to be more massive than earth and light sources with known positions opposite where the observers are. Einstein used general relativity to predict those conditions would be met in the eclipse happening on May 29, 1919. If Einstein were right, a star known to be blocked by the sun would be visible during the eclipse because its light would bend in the sun’s gravitational field. Not only did this confirm general relativity, but it also upset the applecart built by Sir Isaac Newton. How could anyone topple Newton, who gave us calculus and the law of gravity, right? During the eclipse, astronomers and physicists looked into the heavens to see which colossus would win: Einstein or Newton. Not only was the star seen and photographed but it was also in the precise location Einstein predicted. Newton was dethroned; Einstein became king (literally overnight).

While nearly everyone agrees that Einstein’s predictions based on general relativity were right, I submit that Einstein was using biblical science to promote an unbiblical worldview. In hindsight, many saw this eclipse as Einstein’s secular worldview overturning Newton’s biblical worldview. Very clearly, Newton feared the God of the Bible and used science to promote God’s existence. In the preface to the second edition of Newton’s Principia (where he develops calculus), Newton’s friend and editor wrote,

Newton’s distinguished work will be the safest protection against the attacks of atheists, and nowhere more surely than from this quiver can one draw forth missiles against the band of godless men.5 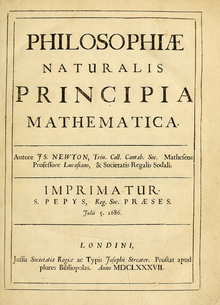 There was no “war” between science and faith for Newton because his science started with the presupposition that God exists.

There was no “war” between science and faith for Newton because his science started with the presupposition that God exists. In contrast, the irony about Einstein was that he was born into a Jewish family and was very religious in his youth like many today in the church. When Einstein was about 13 years old, he left the faith of his parents because he felt he was lied to.6 While many want to say that Einstein still believed in God, it was not the God of his ancestors. After discovering the theory of relativity, Einstein received a telegram from the Rabbi Herbert S. Goldstein asking him if he believed in God. Einstein replied to the telegram with an assuring tone by saying, 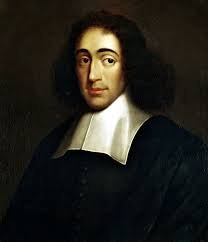 Photo of Spinoza from the public domain via Wikimedia Commons.

I believe in Spinoza’s God, who reveals Himself in the lawful harmony of the world, not in a God who concerns Himself with the fate and the doings of mankind.7

When Einstein’s predictions about the eclipse came true, the perception wasn’t primarily that Newton’s predictions were incorrect, but that Newton’s God was incorrect. By dethroning Newton’s laws of gravity, Einstein ushered in a new era of doubt to God’s existence that has infiltrated all of Western civilization. The poetic justice in Einstein’s relativity is that Bible-believing astrophysicists today have built cosmologies on Einstein’s relativity to describe how the stars could be created on the fourth day and how their light could reach earth by day six (to answer the problem of distant starlight).

Fast forward to 2020, an influential entrepreneur starts his own company (SpaceX) to fulfill his dream of going to Mars. Elon Musk is no dummy: he has a PhD in energy physics from Stanford. While Musk clearly thinks that science and religion don’t mix, he doesn’t say much about the existence of God. Undoubtedly, he believes in technology, but his beliefs in the supernatural remain in question. He is not an outspoken atheist and has almost prided himself in not praying while suffering from malaria. In many regards, it sounds like belief in Spinoza’s god. Both Einstein and Musk would fit quite well within the camp that pollsters are now referring to as religious “nones.” 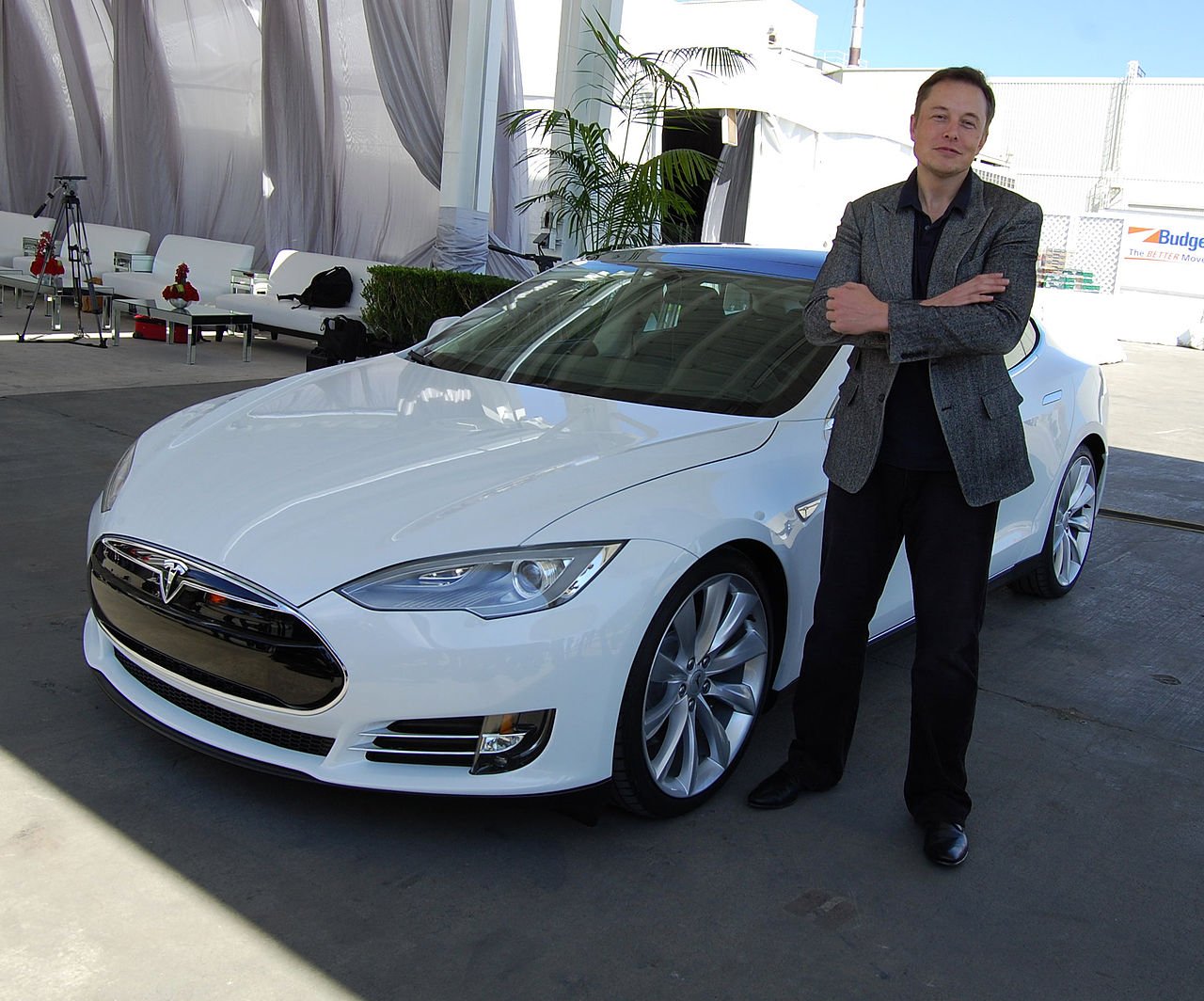 Photo of Elon Musk by John Cummings via Wikimedia Commons.

My ultimate answer to the question of whether God exists comes from Hebrews 11:6 that says,

And without faith it is impossible to please him, for whoever would draw near to God must believe that he exists and that he rewards those who seek him.

No amount of evidence will convince some, like Bill Nye or Richard Dawkins, that God exists.

No amount of evidence will convince some, like Bill Nye or Richard Dawkins, that God exists. That was even true when Jesus performed miracles: Pharisees didn’t believe even though they were often eyewitnesses. Ultimately, unbelief is an offense to God (Romans 1:20).8 At the end of the day, I (and many others) have more reservations about atheism than I do about the God of the Bible. Whenever anyone tries to prove or disprove God’s existence, they are actually bucking against Hebrews 11:6 because it says that anyone wanting to approach God must only do one thing: believe he exists and the rest follows. If we make it more complicated, then it isn’t of faith and that nullifies this verse entirely. 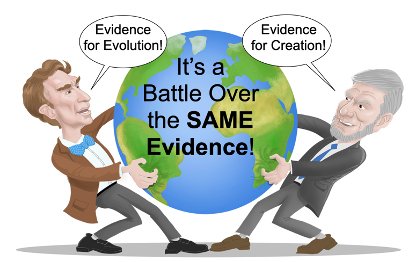 The Answer in Genesis website has answers to many questions about the existence of God here.

Previous Article 2020 Hindsight: The Astronomy Year in Review Next Article The Present and Future Functions of the Sun and the Moon