False Teaching Lie # 4: “Jesus Isn’t Who Scripture Says He Is”

False teachings often share similar themes in common: tell-tale lies that can help us recognize a spiritual scam when we see one. Let’s examine the last of four such lies. 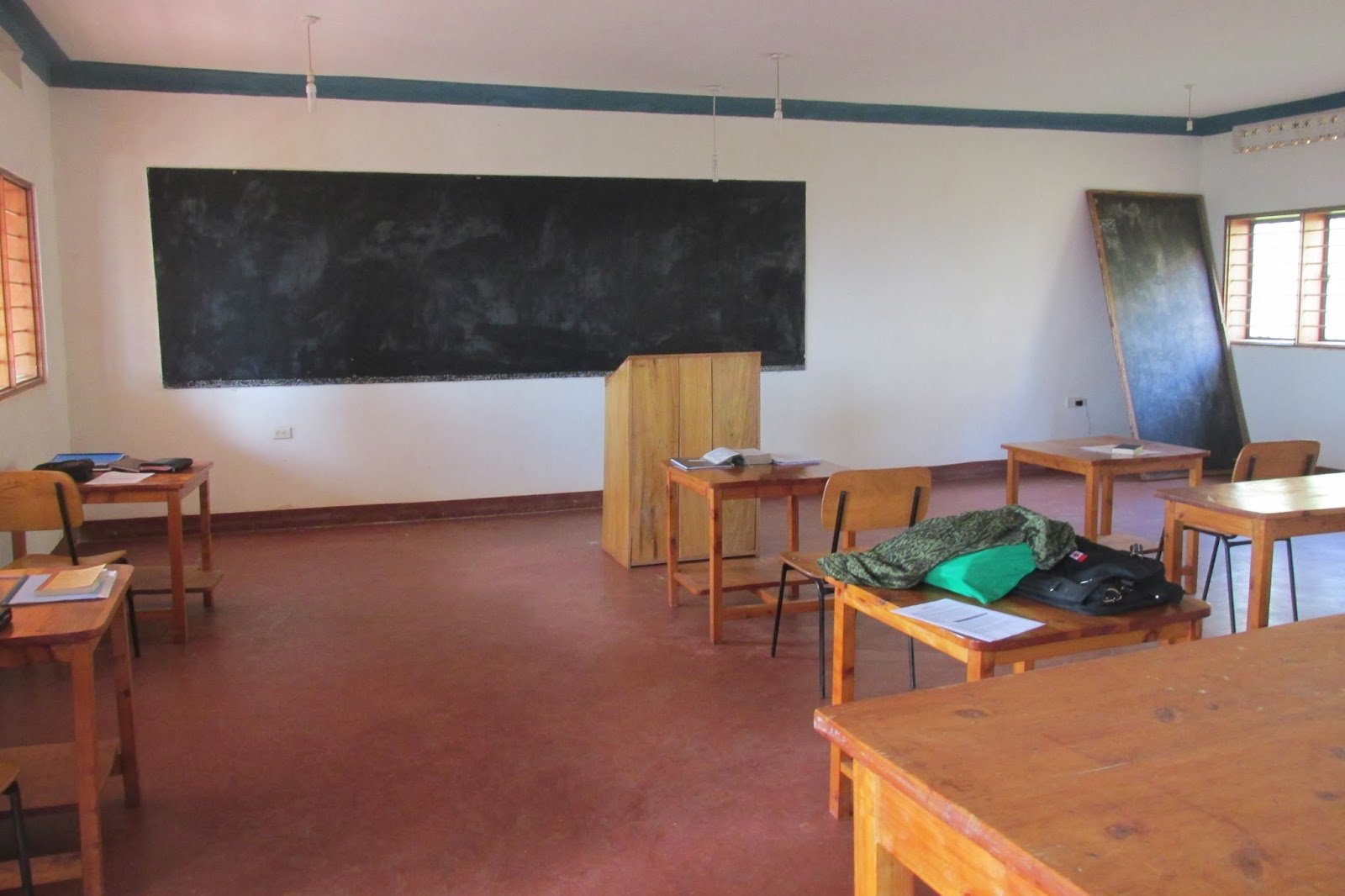 Though it’s been seven years since I visited that little Bible college in Uganda, I still remember the world religions and cults class I audited there. I remember the whitewashed walls, the feel of the wooden chairs, the sight of the chalkboard, the sound of students’ laughter. I remember glancing out the window one lecture and grinning to see the lower half of a chicken walking along the hillside beyond. And I remember the professor telling us an important key to detecting false teaching.

“Something which all these cults have in common,” he said, “is that they try to make Jesus less than God.”

With that, the professor taught us to identify Lie #4 of four deceptions that multiple false teachings share: “Jesus isn’t who Scripture says he is.” Versions of this lie insist that Jesus is not God, not the sufficient sacrifice for sin, nor the exclusive means of salvation that he declared himself to be, saying, “I am the way, and the truth, and the life. No one comes to the Father except through me.”1

The Bible warns believers to recognize such messages. As 1 John 4:1–3 urges,

Beloved, do not believe every spirit, but test the spirits to see whether they are from God, for many false prophets have gone out into the world. By this you know the Spirit of God: every spirit that confesses that Jesus Christ has come in the flesh is from God, and every spirit that does not confess Jesus is not from God. This is the spirit of the antichrist, which you heard was coming and now is in the world already.

Jesus’ purpose for coming to earth as God in human flesh constitutes the core of the gospel, which Paul charged believers to guard with all diligence, saying, “But even if we or an angel from heaven should preach to you a gospel contrary to the one we preached to you, let him be accursed.”2

Jesus in Other Worldviews

So, how does the Bible’s revelation of Jesus compare with other teachings? By definition, the teaching which sets biblical Christianity apart from all other worldviews is the affirmation that Jesus is God, the Son of God the Father, and the only sacrifice to fully pay the death penalty for human sin from Adam onwards. Other worldviews, however, usually claim that Jesus is less than who Scripture says he is, who he professed to be, and who prophecy, history, and eyewitness testimony affirm him to be.

For example, Islam claims that Jesus is a prophet but certainly not God or God’s Son, and that he did not die to atone for human sin. Atheistic worldviews like Secular Humanism claim Jesus was at best an inspiring moral teacher or humanitarian, if he existed. Meanwhile, pantheistic religions like Hinduism may claim Jesus was one of many gurus who showed us how to realize our oneness with the divine (see Lie #2, “You can be like God.”)

Then there’s Mormonism, which claims that Jesus is a created being, the “spirit child” of a “Heavenly Father and Mother” and the brother of other spiritual beings, including Lucifer. In another twist, Jehovah’s Witnesses assert that Jesus was Michael the Archangel incarnated as the physical Son of God, but not fully God and man at the same time. (By the way, that’s one example of why it’s so important to define key terms like Son of God, which is Check #4 of The 7 Checks of Critical Thinking. While different groups use this phrase, they don’t all mean it in the Biblical sense.)

All these different worldviews show some pretty clear examples of the lie that Jesus isn’t who Scripture says he is. But sometimes, this lie can sneak into our doctrines a little more subtly—even within the church. For example, I’ve read professing Christian authors completely reinterpret Jesus’ role as the sacrifice bearing the physical and spiritual death penalty for sin which spread to all humans through Adam. Why? Usually, because the authors either don’t want to believe in a literal hell as the spiritual death penalty for sin, or they don’t want to accept a literal Genesis with a literal Adam who sinned.

For example, while trying to make the gospel “more compatible with evolution,” one theistic evolutionist and Christian university professor wrote,

God does not send Jesus to die. God does not require Jesus’ death in order to forgive humanity’s sin . . . As a demonstration of God’s immense love and compassion, God takes on flesh and bone . . . He experiences torture, humiliation, and isolation on the cross. In the end, Jesus experiences death. And in so doing, Christ connects to humanity in a new and powerful way.3

Wait a minute . . . this writer is claiming that the purpose of Jesus’ death has nothing to do with paying for sin. That totally opposes historical Christianity, the core salvation message of Scripture, and the doctrines that entire New Testament chapters like Hebrews 10 clearly teach about the purpose of Jesus’ incarnation.

No Room for Compromise

Ultimately, the lie that Jesus is less than who the Bible says he is can be incredibly stealthy. But like other false teachings, we can recognize it with Check #1 of Critical Thinking: Check Scripture. That’s just one more reason to pursue a deep familiarity with what Scripture says, like my friends at the Ugandan Bible college were doing. By knowing what the Bible really teaches, and why those teachings are trustworthy, we can see through the woolly disguises of Lie #4 and other destructive deceptions.

Previous Article False Teaching Lie #3: Truth Is Up to You Next Article Anatomy of an Argument: How to Spot Invalid Logic