Homeschoolers Need to Be Very Discerning

Over the past few months, I have spoken at a number of homeschool conferences. Some homeschool conferences these days are being run mostly as a business venture, while others are being run primarily as a Christian ministry opportunity. At these conventions, there are many vendors selling curricula, books, and other items. For some conferences, vendors have to sign a statement of faith—though we all know that what some people mean by certain words (such as the “inspiration” and “infallibility” of Scripture) is not the same meaning others take.

We found this trend with the research on the view of biblical authority at Christian colleges, as detailed in the book Already Compromised. There is a “Christian newspeak” today. The same words have different meanings depending on who is using them!

Answers in Genesis staff have visited many vendor booths at these homeschool conventions, and we are saddened to say that there are numerous resources being sold that undermine the authority of God’s Word by promoting an anti-Christian religion (the religion of evolution and billions of years) to children. In fact, we would say from our own observations that the majority of those vendors who sell science curricula and books are selling material based on evolution and billions of years.

We took some photographs (this is just a small sample) of the sorts of materials being sold at these conferences. It is a warning to parents that they need to be extremely discerning, and they need to check out all curricula and books carefully. They also need to question those people selling resources and ask exactly what they contain as well as what stands the sellers take in regard to these issues.

If, as we say at Answers in Genesis (and we truly believe), the teaching of billions of years and evolution directly undermines the authority of God’s Word, then sadly, homeschool conferences are rife with such material at various vendor booths. There are also a number of books that portray Noah’s Ark as a child-like, fairy-tale “bathtub ark.” Additionally, many books use the word “story” for accounts in the Bible. The trouble these days is that the word “story” is usually taken to mean “not true” or “make-believe” or “fable,” so we discourage the use of the word “story” when talking about the Bible’s accounts of history.

Here are samples from the past few months (from our observations, most of these same materials are available at virtually all conferences as many of the same vendors attend these conventions). 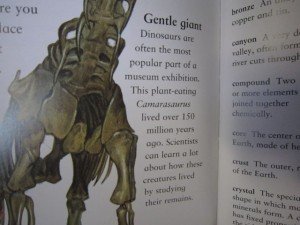 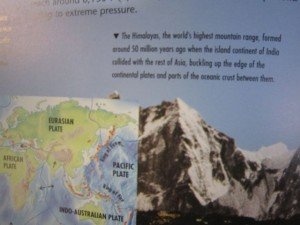 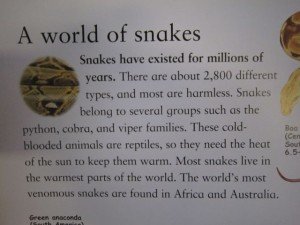 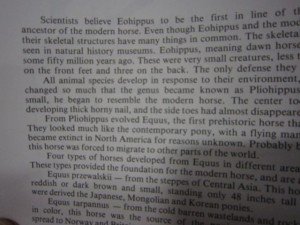 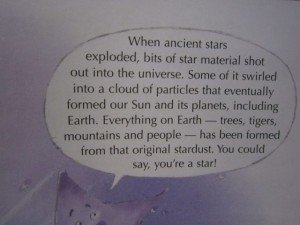 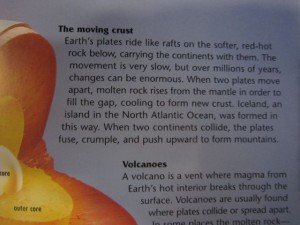 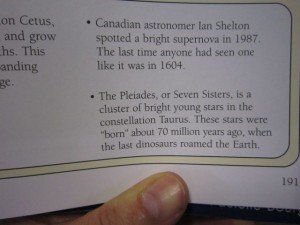 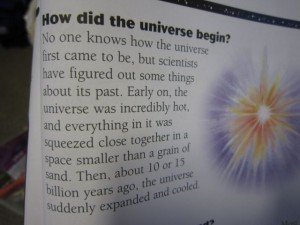 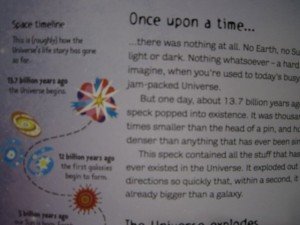 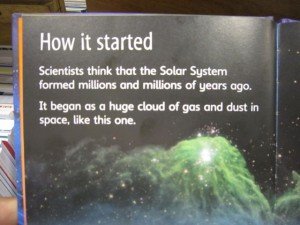 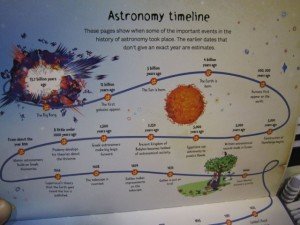 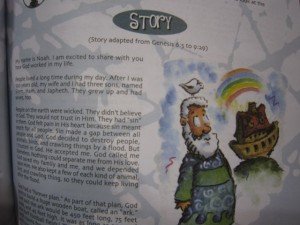 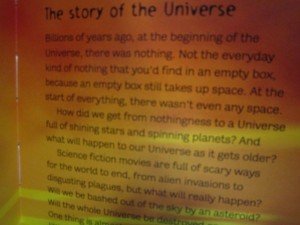 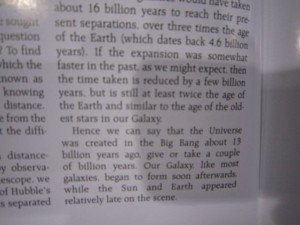 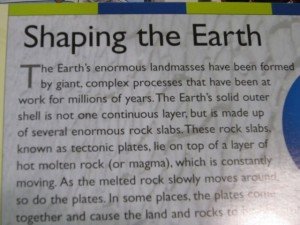 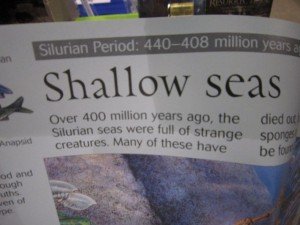 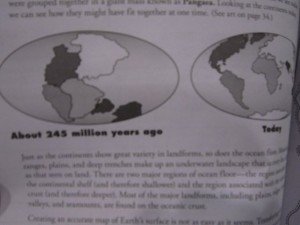 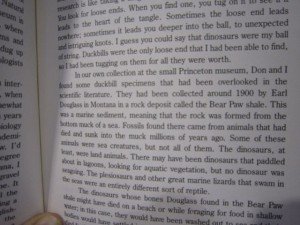 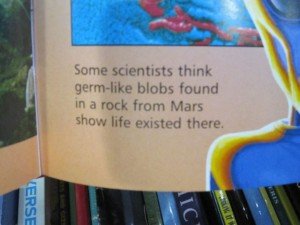 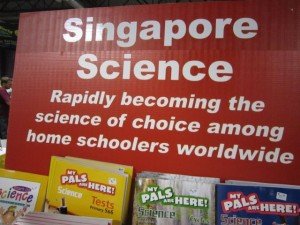 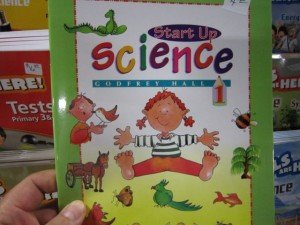 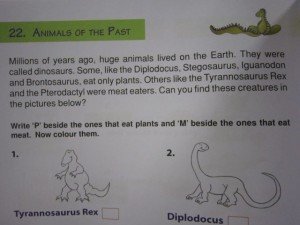 I am certainly thrilled that Answers in Genesis is able to have booths at many of these conventions so we can at least have uncompromising resources available for parents. I believe parents need to begin to seek out vendors who are prepared to publicly state they take an uncompromising stand on a literal Genesis.

I also need to say there are many really great, dedicated Bible-upholding vendors at these conventions, who do provide God-honoring resources that do not compromise God’s Word. These are the vendors we need to be supporting as much as we can, as they see what they are doing as a ministry to help equip homeschoolers in their vital task of raising up godly offspring. And I also know that there are many convention organizers who only want such vendors at these conferences, but there are many complicated factors in ensuring that.

Be precise when talking to vendors—ask very specific questions about the age of the earth, days of creation, when death came into the world, the extent of Noah’s Flood and that it covered the whole earth, the creation of Adam and Eve, whether they accept Darwinian evolution, big bang, etc. The more homeschoolers show the vendors they will only support those who stand on God’s Word as they should, the more I believe vendors and organizers of these conventions will take note.

There is a great responsibility on the part of the vendors and organizers to protect parents and children from materials that undermine the Bible. Now, this does not take away from the responsibility parents have in regard to their own children’s education. Many are not in churches where pastors take the stand they should on the authority of God’s Word beginning in Genesis. Many parents are struggling in regard to what they should teach to their children, and they are very reliant on leaders (homeschool vendors and organizers) to guide them in the right direction. No wonder the Bible warns, “My brethren, let not many of you become teachers, knowing that we shall receive a stricter judgment” (James 3:1).

Previous Article Answers Press Release Next Article Is This What They Call “Tolerance?”